Happy Birthday To Me

Just like that, another birthday has come and gone. I can't believe I'm 22 already; I seriously feel like it was just yesterday that I was sprinting out of bed and nagging my mom to drive me to the secretary of state to get my driver's license. That was 6 years ago. GEEZ.


Despite the fact that I think I'm getting old, yesterday was still a BLAST. Started with a great arm workout at the gym followed by a 2 mile run at the Civic Center. Then, my mom, dad, sister and I went to North Peak for lunch. 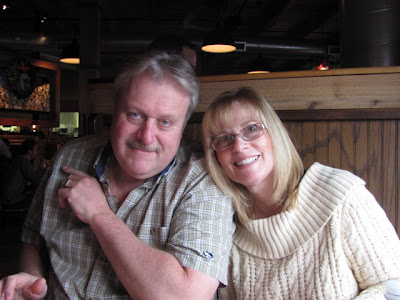 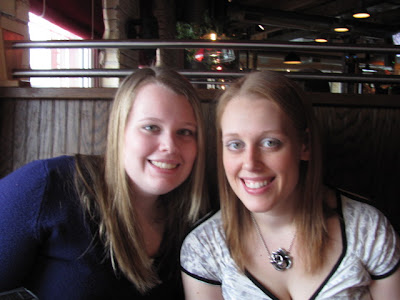 They have the most amazing pizzas at North Peak! I ordered the Chicken Pesto (plus mushrooms) and inhaled half of it. 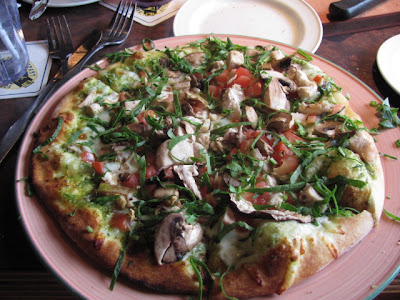 Courtney and my dad ordered some kind of pizza that was on special but I can't remember what it was called. All I know is that it had bacon and goat cheese on it and it was pretty much amazing. 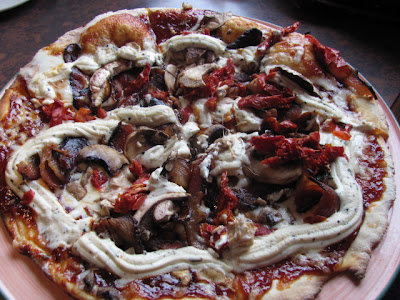 ﻿
My mom also made my favorite homemade pumpkin cake and brought it to the restaraunt. 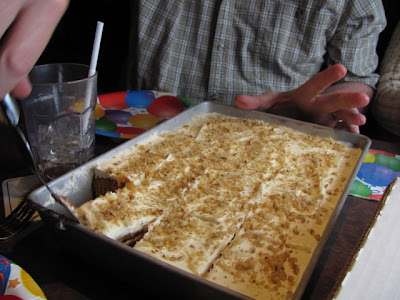 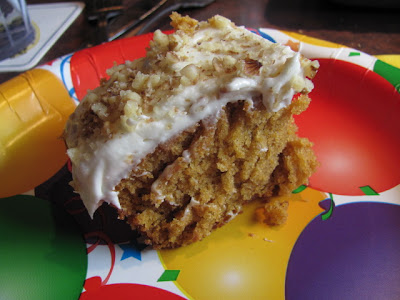 *wipes drool from face*
﻿
My parents got me a new pocket-sized digital camera for my birthday. It's a Sony Cyber-Shot and I like it so far, but I haven't really had time to figure out how to use it. I really wanted another camera for two reasons: 1) I want one that fits in my pocket/clutch so I can take it places when I don't bring my purse and 2) I wanted a spare because since I started blogging, I have become extremely dependent on cameras :)
I also got this: 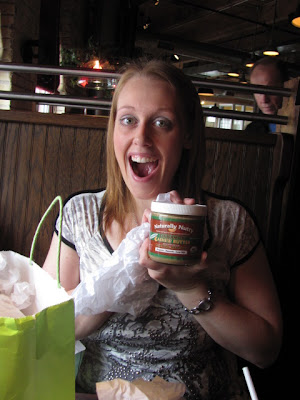 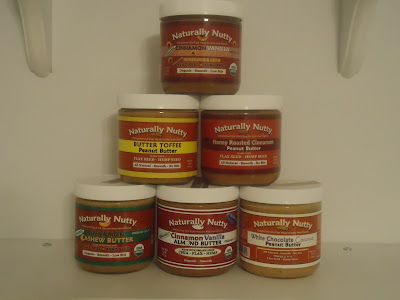 ﻿
All I can say is, happy birthday to me :)﻿
After lunch, I got a special visit from Eric! He's my roommate/best buddy and was on his way back down to Grand Rapids all the way from Iron Mountain (which is in the Upper Peninsula). Gotta love friends who drive 6 hours to see you :) 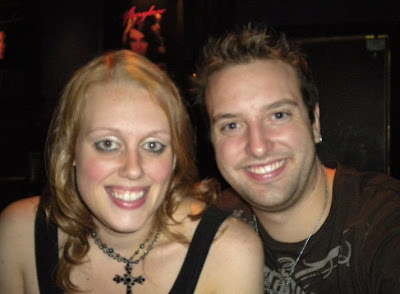 We met up with our friends Elena and Phil down at Bubba's (yes, I went back there for another veggie burger) and then went to Minerva's to grab a couple drinks. It was a lot of fun and I'm really glad they went out! 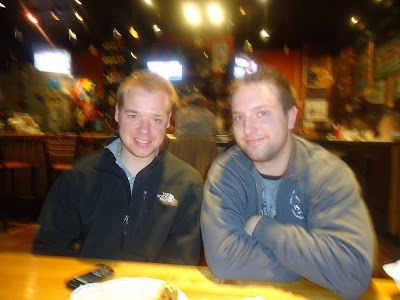 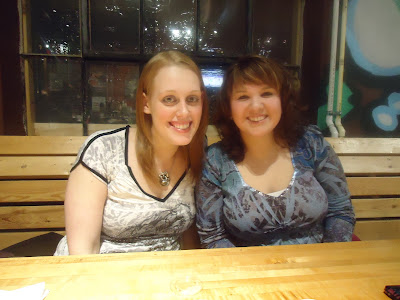 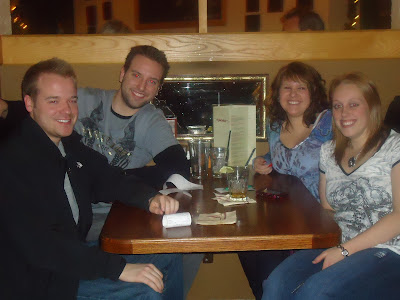 ﻿
After Minerva's, Phil, Eric and I went to Kilkenny's for another round and then called it a night. I have to work today and Eric's gotta make the drive down to Grand Rapids so we couldn't get too crazy ;)
Speaking of work, I'm off to go hop in the shower and start getting ready. Hope you all had fabulous nights as well :)
﻿
Posted by Krista at 7:55 AM