Unfortunately, last night about an hour after I finished eating all that yummy food, I got the WORST stomach ache. I was so nauseous, and all I could think about was how I was never going to eat sugar again. I even tweeted this:

I fell asleep at about 11 under my down comforter wearing about 4 layers of sweats + the heating pad. I woke up 3 hours later sweating like a pig (which isn't that unheard of for me, stay tuned for a future hyperhidrosis post). Anyways, this morning I was feeling a lot better but still sugared out. Obviously it is completely unrealistic for me to vow to never eat sugar again, but I am making a promise to myself to not overdo it like that for a long LONG time and I AM giving up all sweets until my birthday. (Which, happens to be on Monday. ha.)


I walked into the living room this morning and saw these under the tree!! 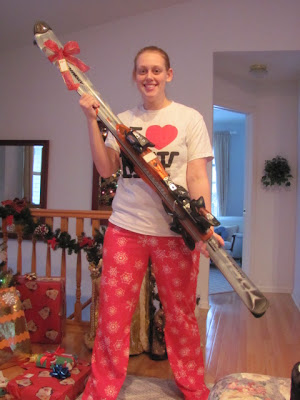 !!!!!!!!!!!!!!!!!!!!!!!!!!!!!!!
The skiis﻿ that I have now are about ten years old, but since I quit skiing for a long period of time and just started back up again two years ago, I haven't had a reason to get new ones. My dad found these used Atomics on the internet and bought them from a ski resort in Taos, New Mexico for only $100! These will definately get me through the next couple seasons until I am making enough moulah to buy myself some new NEW skiis :)
Alright guys, I'm ready to hit the slopes like NOW! 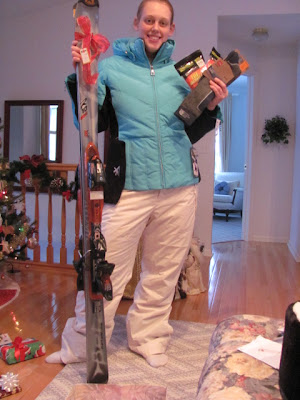 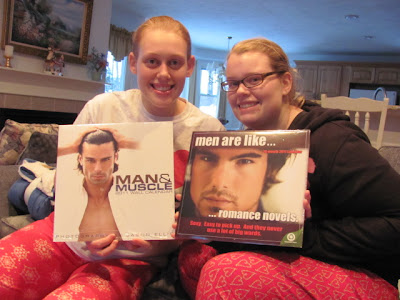 After we were done opening presents, Mom and Dad got started on breakfast! ﻿It's a tradition to have stuffed french toast every year for Christmas (soooooo good!), and this year my mom made our favorite CrockPot Oatmeal too! Everything was delicious. 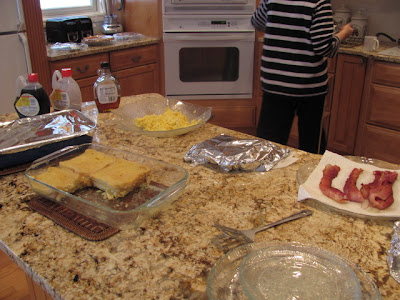 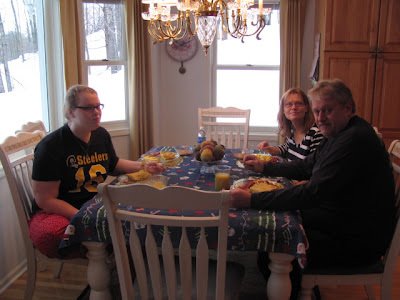 ﻿Hope you all are having a great  holiday so far! I'll be spending the rest of the day lounging on the couch reading this: 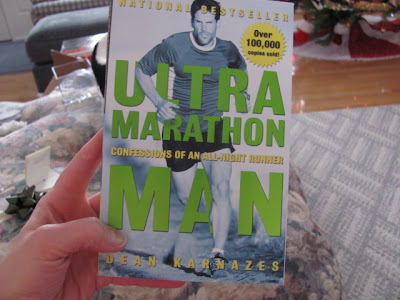 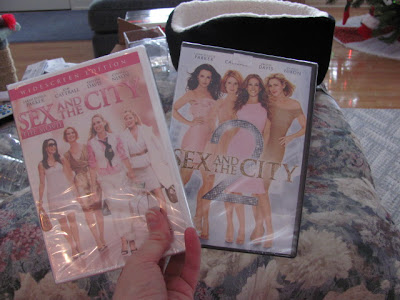 ﻿
Doesn't get much better than that :D
What did Santa bring you for Christmas?
Posted by Krista at 11:35 AM