This was not a fun post to write, but let's cut to the chase: the race this morning was kind of a disappointment. Not only did I not make my time goal, but I stopped to walk. A lot. However, I have done a lot of thinking and after talking it over with my people, I know where I went wrong. You better believe I'm going to tell you all about it.

First off, the chicken parmesan that Melissa made for us last night was so incredible that I just couldn't leave it out of my blog. 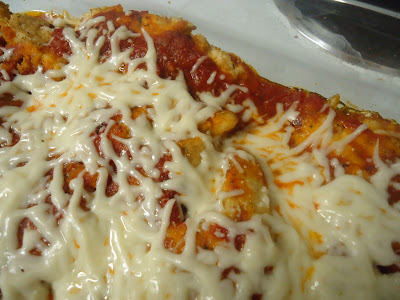 Served with garlic bread that was out of this world. 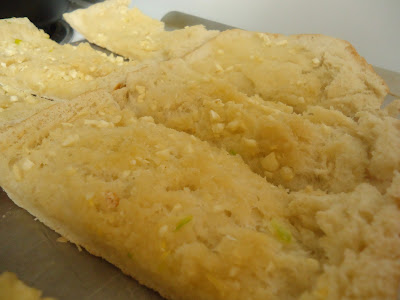 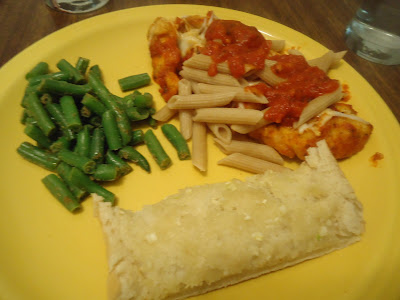 Definately went back for seconds.

As I mentioned before, I figured out why I ran such a disappointing race today, and it was a combination of three mistakes. The rest of this post will highlight those three mistakes and how they affected my performance. I made the first one right off the bat when I woke up today.


Mistake #1: I had a bad attitude.
My first thoughts when the alarm went off this morning were "Oh my gosh, I do not want to run 3.1 miles today." My attitude didn't get much better after glancing out the window and getting a look at the snow blowing around everywhere. I just kept thinking, "oh my gosh I cannot do this." Melissa was not in the mood to run either, but Eric was singing a different tune. In fact, for some crazy reason he was hoping for a blizzard. He was making comments about how excited he was, and how "bad-ass" it was going to be to run in the snow. These are the kinds of things that I should have been thinking about.
Breakfast was a classic:
After wolfing down our toast, we finished getting ready and then headed down to Runner's Performance, where the race started. After picking up our packets, we had a pre-race photo shoot, which was totally necessary. 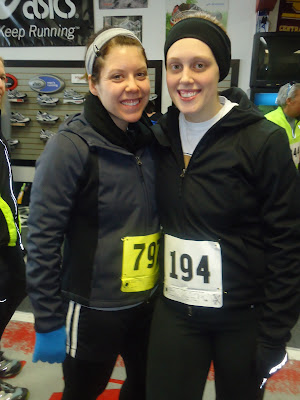 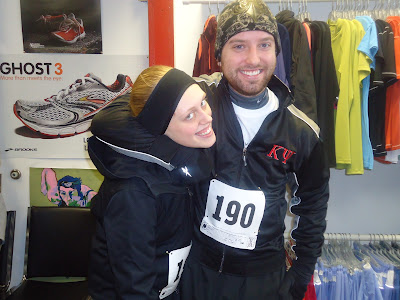 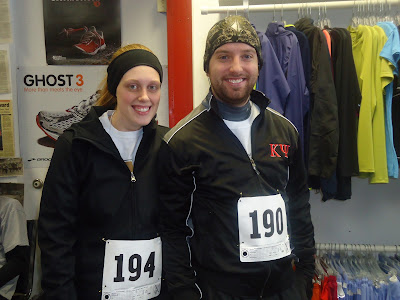 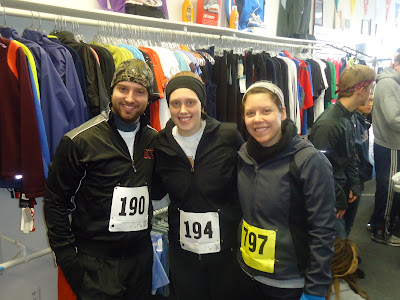 Then it was time to run! The course was an out and back course, so being as it was a 5K/10K/Half Mary, there were turn-around markers for each of the respective racers. ﻿Unfortunately, it was not flat like we had hoped for and there were a couple of not-very-fun hills that we had to tackle.
Mistake #2: I let myself stop running.
I started out pretty good, and surprisingly kept up pretty close to Eric for the first half! However, the second half was when things started to get tough for me, and I regretably reacted to the challenge by doing the one thing I didn't want to: I walked. Now, don't get me wrong, there really isn't anything wrong with taking walking breaks if you need to; but my personal goal was to not walk at all, and I didn't accomplish that. When someone is next to you forcing you to push through the pain, you have no choice but to do so; but when I'm by myself, I give in and rest.
Mistake #3: I let my bad attitude defeat me.
Once you stop to walk once, it's a lot easier to do it again. And again. And again. And again. And...you get the idea. For some reason, today I couldn't find it in me to make myself keep running. My short 10 feet walking breaks turned into 20 feet ones, and they became very frequent. Once I started to feel like I was failing, instead of picking up the pace I just thought, "well, I've already messed up. Might as well keep walking." It's kind of like when you slip up on your diet, and that just snowballs into an out of control binge because you think "well, I already ate this crap, might as well keep eating."
I crossed the finish line with the timer reading 39:07. Uhm, what? That is four minutes slower than my last 5K and officially my slowest time ever. I wanted to just start crying but when I started talking to Eric, he told me that he had also finished about 5 minutes slower than he had wanted and the timer was about 4 minutes ahead of his iPod. Then the guy who won the 5K saw me and said that his time had been 5 minutes slower than his normal pace. Hearing all of this made me feel a lot better. We're not still not sure if the race timer was actually ahead, or if the cold windy weather just threw us all off. After all, we were running in this: 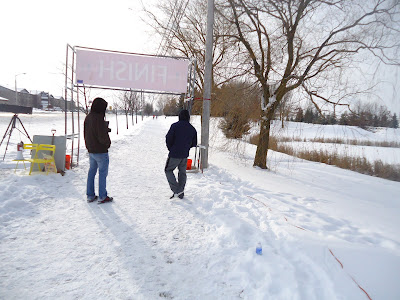 ﻿
I may have been disappointed in myself, but I was still glad I finished. 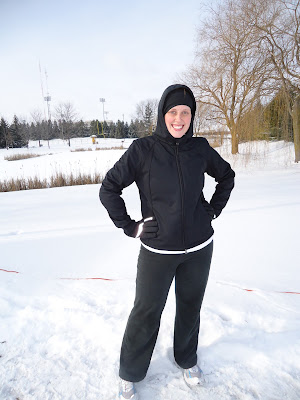 Eric felt good and strong after the race and was proud that he pushed through. 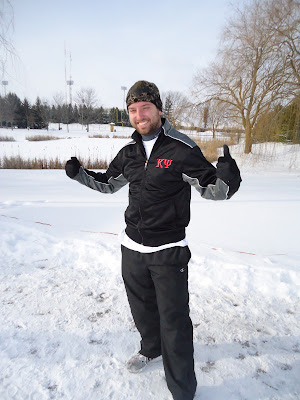 Now, in case you're wondering about Melissa; well, that girl was on a whole different wave length than the rest of us! She went into the race with the intention of running the 10K, but ended up accidently running 8 miles instead! Apparently the turn-around marker for the 10Kers was not very clear, and she didn't even realize how far she'd run until she reached the 4 mile marker! That girl totally killed it though, and she finished her 8 miles in about 1:13!!
﻿
I'm so proud of her :)
Here's what I've taken away from today's experience: I need a major attitude adjustment. My bad attitude got me off to a bad start before the race even began, and then it prevented me from accomplishing my goals. From now on, I need to start facing challenges with the attitude of "I CAN" and eliminate failure as an option. I need to be more excited about things like racing and working out because it's going to make me stronger and healthier. I want to achieve my goals so I can feel proud. Next month, I want to rock that Iceman's 5K. In March, I want to show up to the Arnold looking the best that I can. In May, I want to hit my goal weight.
What tips do you have for turning a negative attitude into a positive one? How do you push yourself when things get too challenging?
P.S. The shirt's from the race may have been kind of lame, but the text rocked. 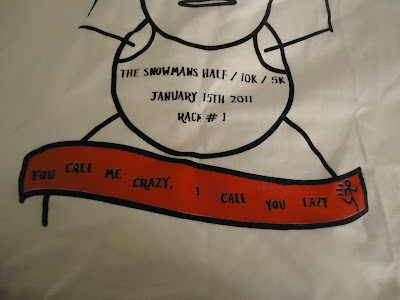 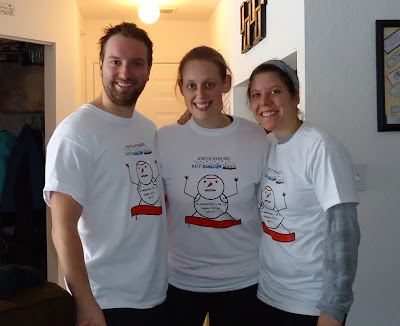