Get Krista in Shape: Day 1

I had a fantastic night with these amazing friends last night: 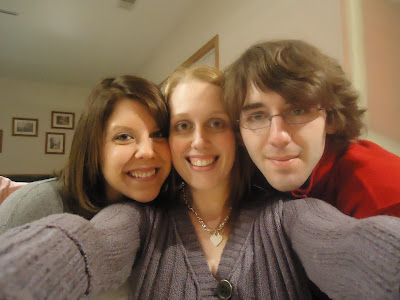 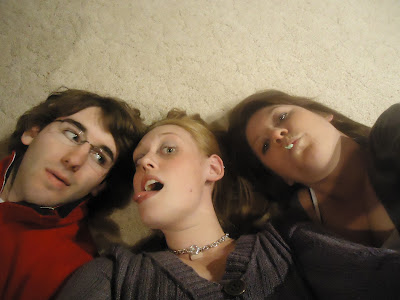 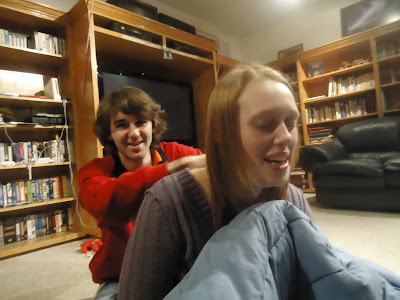 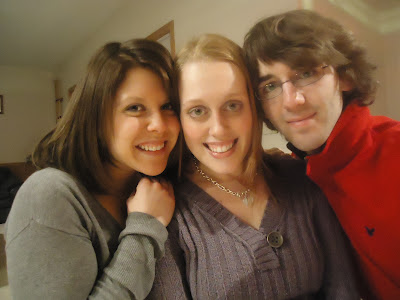 ﻿
I am sad that I won't be seeing Curtis again until this summer :(

This morning, it was time to hit the road. After spending over 2 hours staring at this: 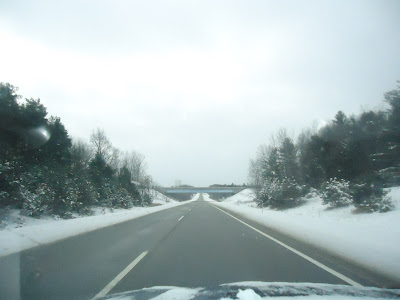 I was more than happy to arrive back at my apartment in Grand Rapids. However, that happiness quickly faded away when I was greeted by Eric, who was eager to get my butt to the gym.


Let me back track a little bit..


As you can probably tell from my posts, I don't exactly follow a strict diet. Since I've been home for Christmas, I've definately put on a few pounds (I'm going to make tomorrow morning my official weigh in, and I'll let you know the results). However, now that I'm back in Grand Rapids and am finally able to get back into a routine, it's time to get back on track. However, with Eric's help, I'm taking it on with a new approach. Here are the components of my new diet and fitness regimen:


It was kind of funny while we working out today because a couple of people actually commented to us about Eric’s training. At one point I told Eric that my treadmill was loading, and the guy next to us said “Hey, don’t let her slack off on you!” I looked at him and said, “Thanks, but I don’t need two of him!” Then, later on in the workout when we were back on the treadmills, another guy said “what, are you her drill sergeant?” We laughed and Eric told him that he was helping me get in shape.
It was tough and intense; by far the hardest I've pushed myself in the last couple months. But, I’ve never felt better. 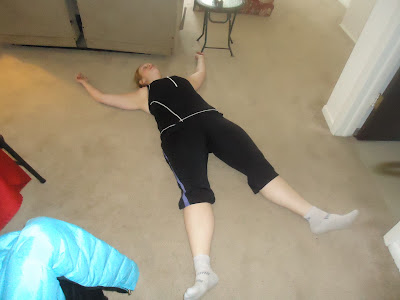 Ok...maybe I HAVE felt a little better ;)

Now that my workout is out of the way, I'll be spending the rest of the afternoon/evening grocery shopping and cleaning/unpacking all of this: 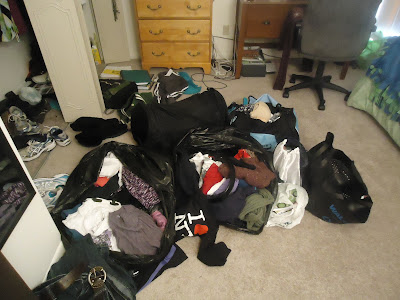 Then later tonight when Eric gets off of work, we have a Biggest Loser and Wine night planned. It'll be so nice to sit and watch OTHER people work their butts off at the gym :) 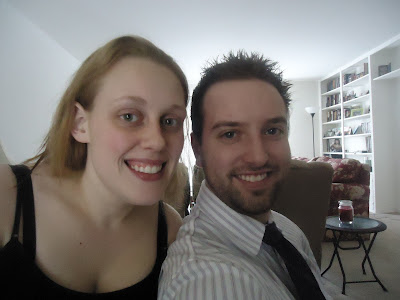