Last night was my fifth Linkin Park concert, and it was EPIC.

Here's a recap of yesterday's events through pictures: 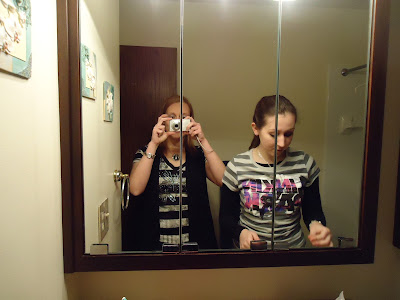 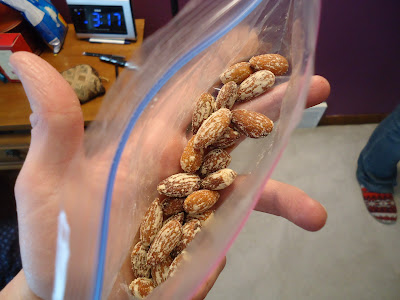 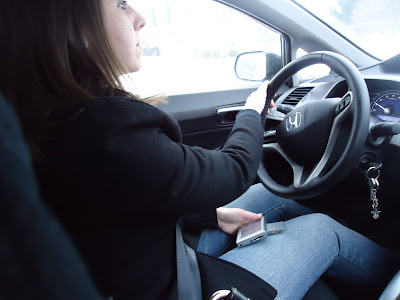 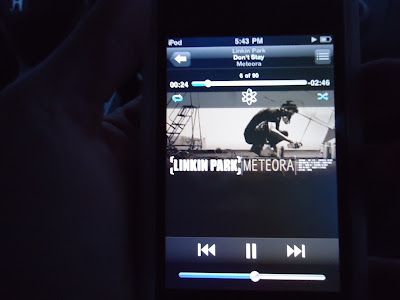 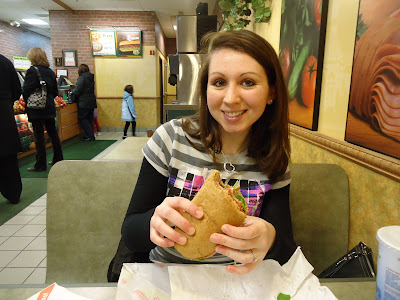 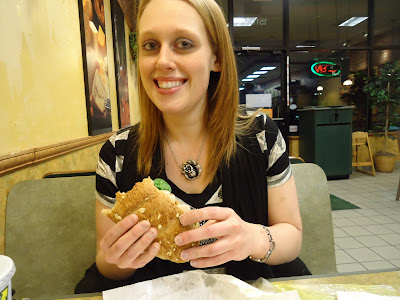 Upon arrival at Joe Louis, I immediately made my way straight for the merchandise booth. Why would I be in a hurry to fork over money for an over-priced Linkin Park shirt when I already own about 15? For the first time in my life I was able to fit into a girl's babydoll Linkin Park shirt. All of the ones I own are men's XL. Pam convinced me to change into right that second; I think she as as excited about it as I was! 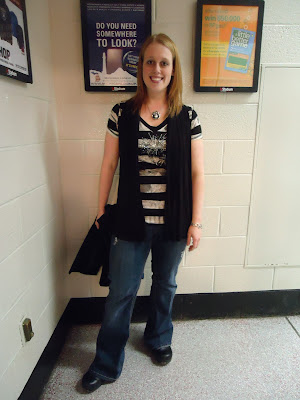 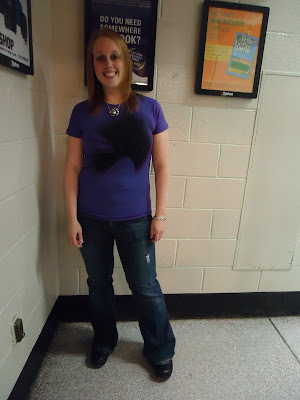 ﻿
Next up after the merch booth? 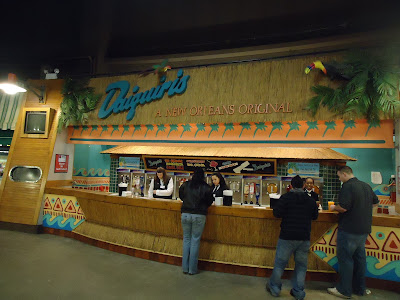 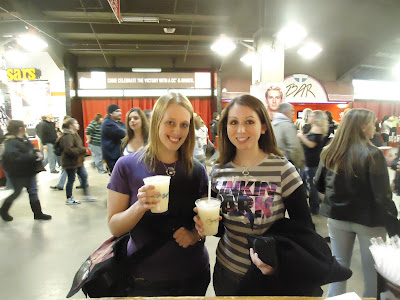 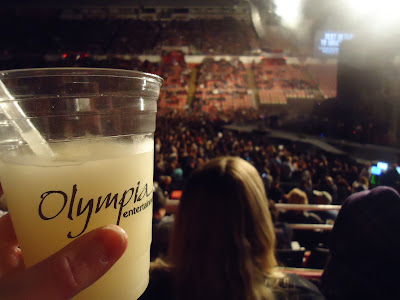 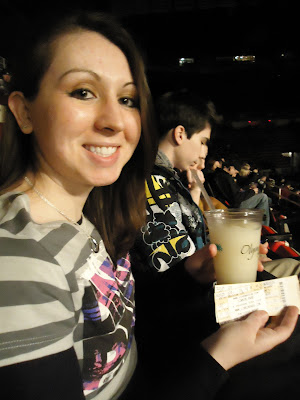 We sat and listened to Pendulum, one of the opening bands. I liked them a lot and actually just bought their CD off iTunes. They play alternative electronic rocky type music. I'm listening to it right now! 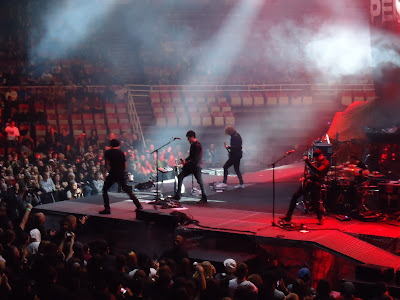 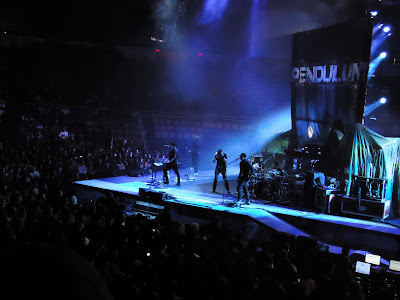 Side note: After their performace, I actually ended up changing back into my original concert outfit. I have a thing with wearing concert merch at the show you bought it at. Plus I didn't want to be dressed like anyone else at the concert. I wonder if there's a name for people like me. Like snobby. ﻿ 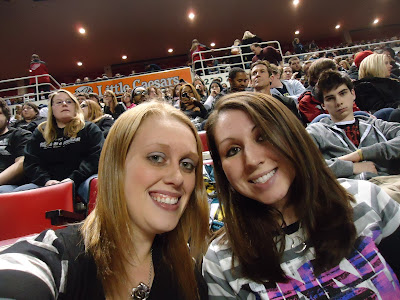 After what seemed like an eternity, Linkin Park finally made their way to the stage! I took over 100 pictures of them, but I'll just show you the best ones ;) 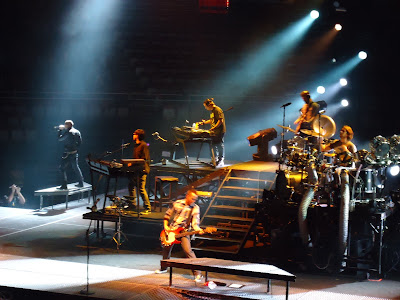 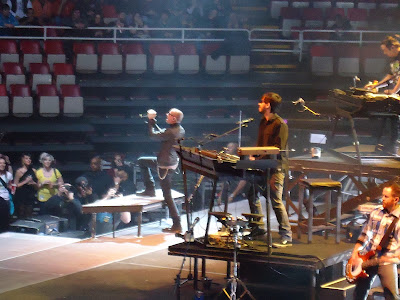 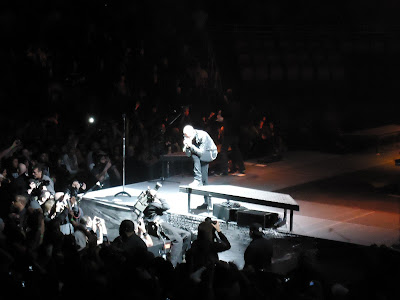 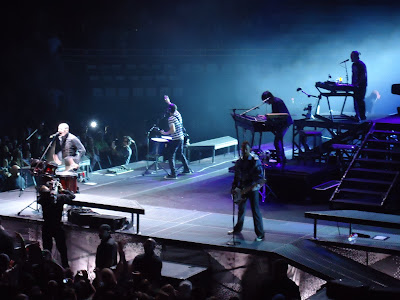 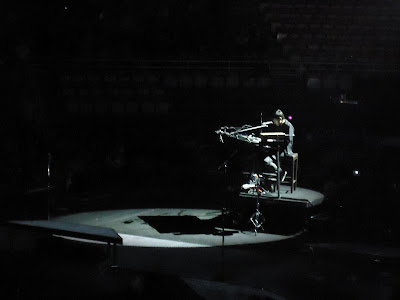 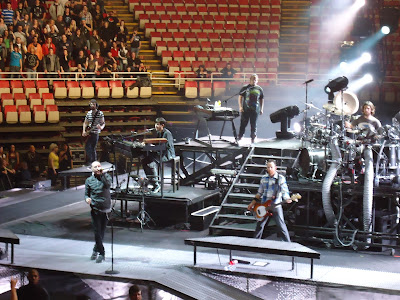 I think Joe forgot to change out of his snow boots before the show started. And his pajamas. 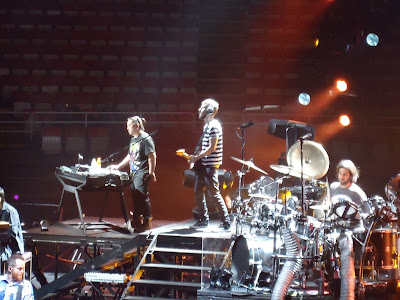 ﻿
Mike and Chester played with the fans on the floor. I. was. so. jealous. 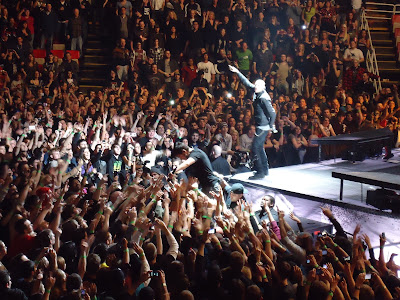 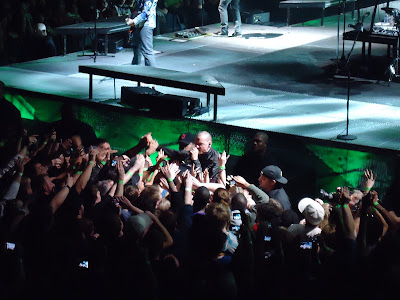 Like I said, it was an amazing show. I only have two complaints:
1. The line for the ladies' room: 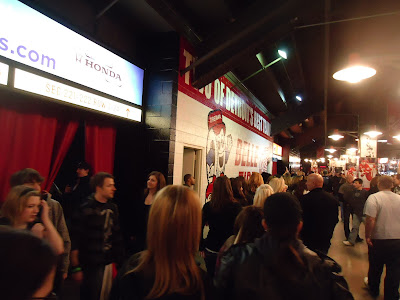 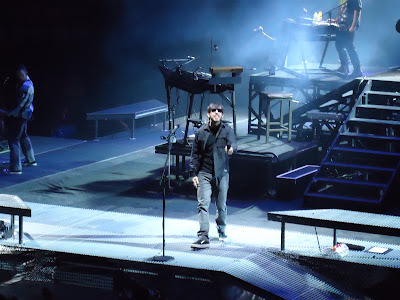 Seriously? What is up with that hair? And SUNGLASSES?! Really.
I took quite a few videos as well, but am debating posting any of them on account of my God-aweful singing/rapping/screaming that you can unfortunately hear in the background. I'll let you decide if I should post any. Anyone who wants to embarrass me, comment with a yes.
Posted by Krista at 10:05 PM