When I mentioned on Friday that I was planning on making spaghetti today because I've been craving it for weeks, Eric asked if he could have some too. I immediately said yes because when I cook meals for myself I always have about a bajillion pounds of leftovers and it's nice having someone else to help you eat them. However, I had no idea that it would turn into Eric cooking the entire meal for me and it turning out way better than it would have if I would have cooked it.


He even volunteered to cook the mushrooms that I purchased to put on my spaghetti; he doesn't even like mushrooms! He ended up sauteing them in olive oil and seasoning them with garlic powder, oregano, and black pepper. They. were. amazing.


Check out this plate of mushroom spaghetti perfection: 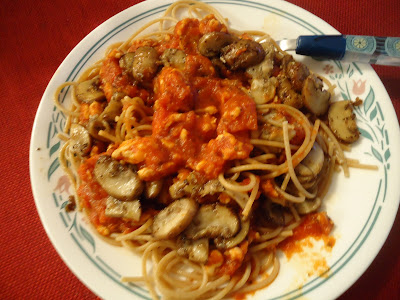 I thought that I had chopped up more mushrooms than I needed and was planning on just using the leftovers on a salad or something this week. However, after tasting them I ended up just dumping the entire pan on my spaghetti. Best decision ever. 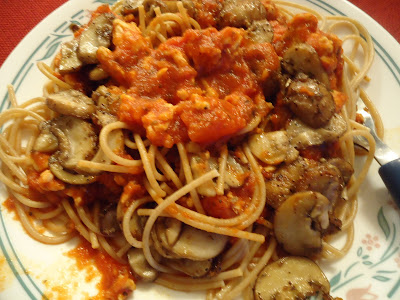 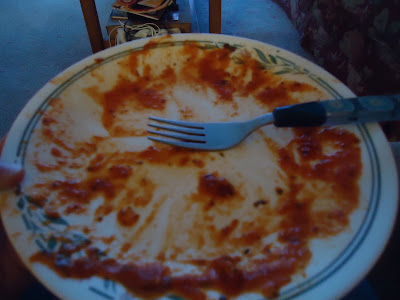 Thanks for dinner, Eric! 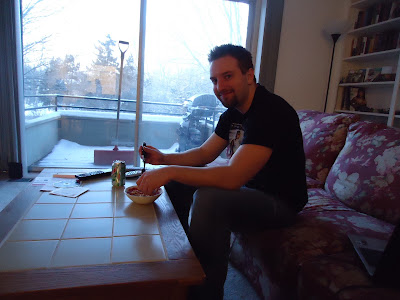 Off to go do the dishes and enjoy the last few hours of my weekend :)
Anyone have anything exciting planned this week? I'm going to LINKIN PARK CONCERT on Tuesday!!!


Edit: I forgot to mention that I purchased a Do Life. shirt! If you haven't checked out Ben's blog, I urge you to do so! This guy is an inspiration, for real. 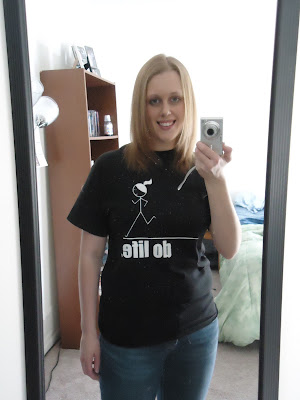 Email ThisBlogThis!Share to TwitterShare to FacebookShare to Pinterest
Labels: dinner