Hey guys! It feels good to be back :) The blog break is over, but spring break has officially begun! I'm sooo excited and SO ready for a break from school. In fact, right now I'm in Colombus, OH for the Arnold Sports Festival! I'll post more about that tomorrow.


Before I give you guys some of the highlights of my week, I just wanted to say that not blogging for almost a week has made me realize how much I love it. I felt like every day there was either something I did or something I ate that made me want to immediately run to my computer and post it. I know at least some of my non-bloggers friends will think that's kind of sad, but I like to think of it in the sense that I found a hobby I love :)

Here's an update of my life:


I am officially one of those cool runners now. 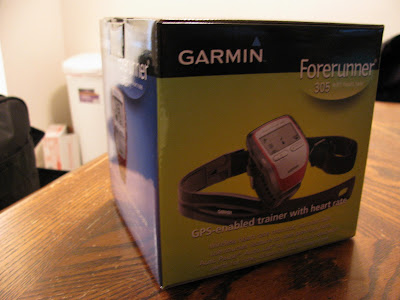 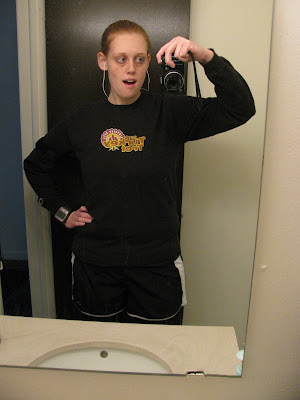 I absolutely LOVE my new Garmin, and while I'm not training for a marathon or anything super awesome like that, I really like being able to accurately track my distance and time without running on the stupid treadmill. After my first run I quickly learned that I'm really going to have to work hard if I want to attain my 5K goal of 33:00 at the race in two weeks! 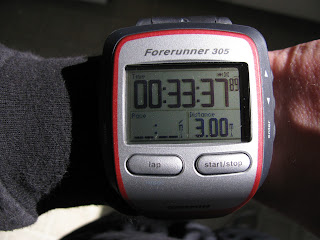 Even though I absolutely hate tracking every thing that I put in my mouth, I have proved to myself time and time again that I can't lose weight without doing it. So far it's been going well. I went a little over yesterday (travelling does that to ya) and today probably won't be perfect either but I'm still tracking it all.

I'm also making an effort to keep my carb:fat:protein ratio at about 40:30:30. I had one day last week that was almost perfect: 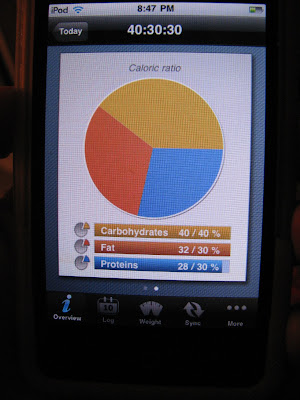 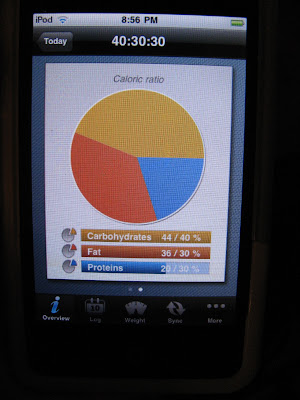 ﻿Hi, my name's Krista and I'm a carbaholic and addicted to peanut butter.
We almost set the apartment on fire with Aimee's birthday cake (she turned 23 on Wednesday!) 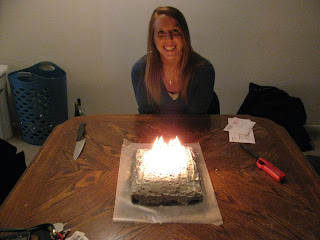 Btw, I didn't eat a single crumb. I'd rather eat tilapia anyway. 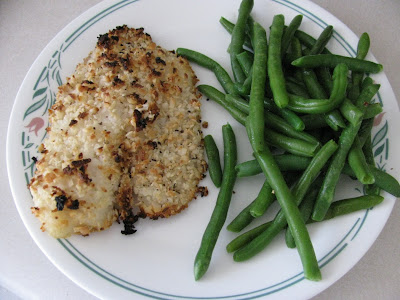 Oh, and that's a lie. I choked down the fish while drooling over the cake. Dieting. sucks.
Lastly, I think it goes without saying that I did lots of this: 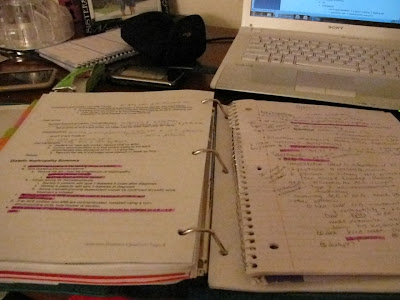 I am now an expert on diabetes, thankyouverymuch.


Alright friends, I'm off to go get ready and then head to the convention center! I hope I get to meet Amanda Latona!!


I'll be catching up on all of your blogs, but quick; tell me some of the highlights of your week!