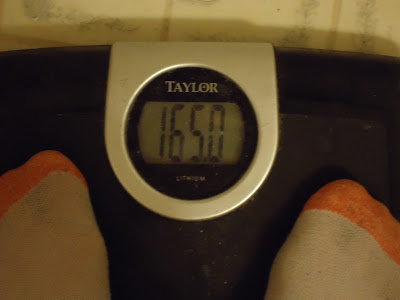 
I'm pretty happy with that. I worked hard this week staying within my calorie limit almost every day. I did go over on Thursday, but I blame it on exam stress ;) I'm hoping it warms up later this week so I can get some serious biking in this weekend!

Last night, Eric and I went to the Stone Sour Avalanche Tour in Fort Wayne, IN. (Side note, while I was there twittering about the show, I found out that Katie at Healthy Diva Eats lives there! If I had known that before hand we definately would have planned a meet-up. Next time for sure!) Anyways, the concert was AMAZING and it was totally worth the 2.5 hour drive there (and the 2.5 hour drive back...at one in the morning...)
Eric has been in Seattle for the last 5 days and still hasn't had a chance to catch up on sleep, so I volunteered to drive while he got his beauty rest. 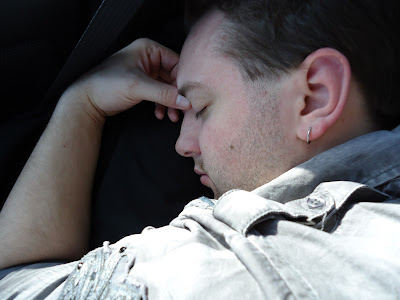 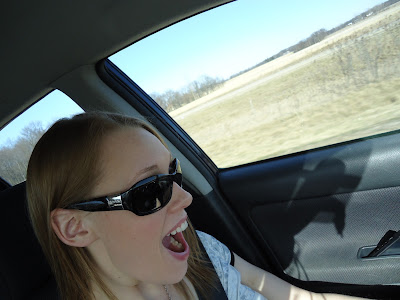 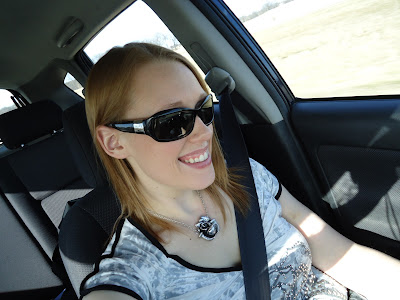 We got to Fort Wayne at about 6:30 and stopped to eat some dinner before the show. Arby's for Eric: 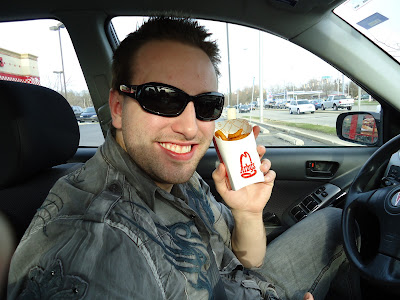 And a packed dinner for me: 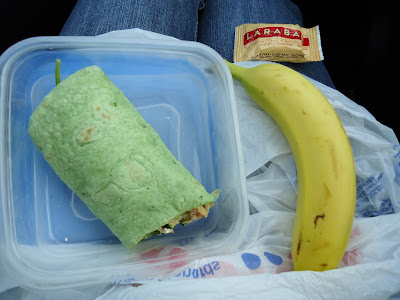 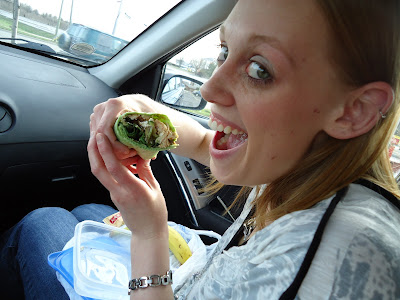 The bands on the tour were The Art of Dying, Halestorm, Skillet, Theory of A Deadman, and Stone Sour. The venue was a lot smaller than we anticipated and even though we could have sat down, we opted to stay on the floor the entire night because we could get a lot closer and the crowd was way more fun. Having a smaller venue was actually really nice because we weren't completely smushed between people, we could easily leave and go to the bathroom between sets, and we had a really good view of all the bands. ﻿
Representin' The Buckle: 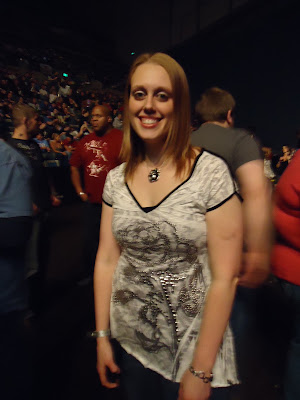 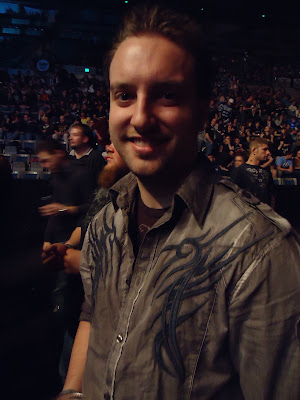 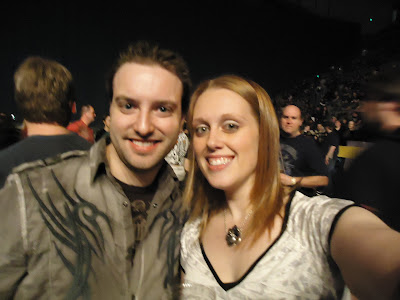 We missed The Art of Dying because the concert started earlier than our tickets stated, but we didn't mind because we don't even know any of their songs. We did catch the last half of Halestorm though as well as the full performance of all of the other bands.
Halestorm: 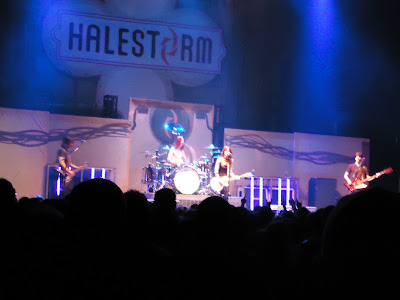 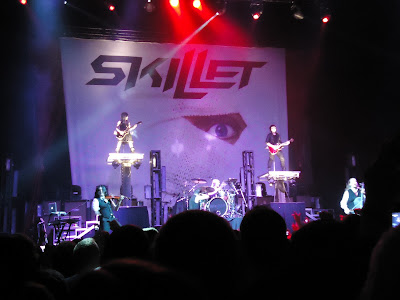 ﻿
Skillet was the only Christian band and the lead singer quoted the Bible at one point during the show. Major props to any band who does that on a rock tour. Their performance was amazing. 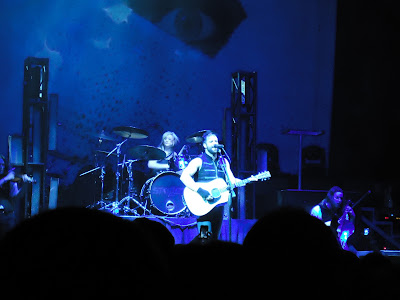 Theory of A Deadman:
I had a lot of trouble getting any decent pictures of them, which is too bad because the lead singer is HOT. 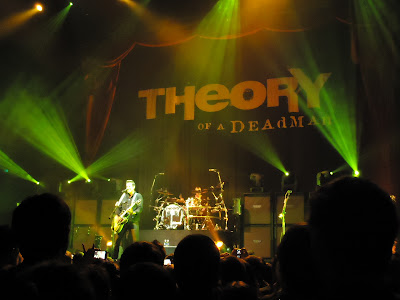 Stone Sour:
Stone Sour was the headliner and they did not disappoint. Everyone was jumping, screaming at the top of their lungs, and just loving every second of the performance. 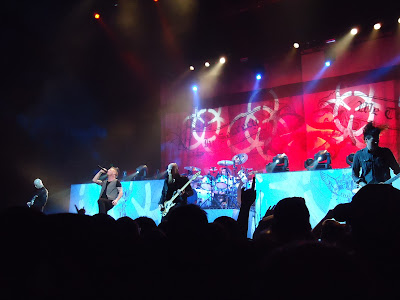 Corey Taylor knows how to get a crowd going, and he's not bad on the eyes either ;) 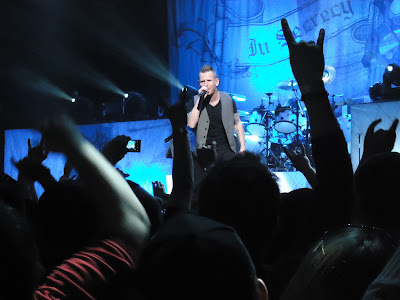 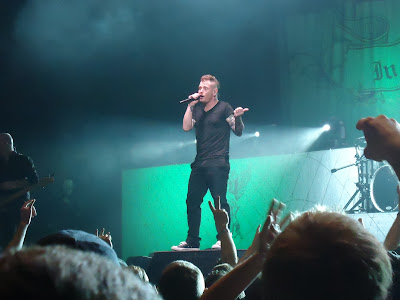 That concert was everything a concert should be. My ears are still ringing, my voice is kind of hoarse, and I'm totally exhausted today after getting only a few hours of sleep last night. I can't wait for the next one.
Question: What's the best concert you've ever been to?
Posted by Krista at 10:23 AM