We are officially P4s!! 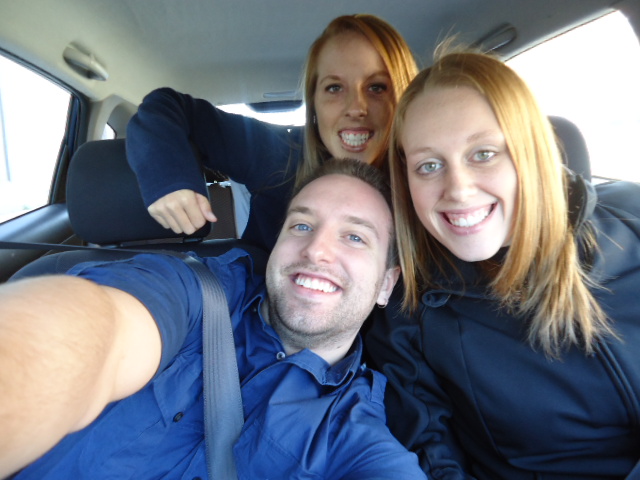 (FYI, the term "P4" refers to a student who is in their 4th and final year of pharmacy school)

We celebrated the end of our last exam with a delicious pina colada jello shot that I made yesterday: 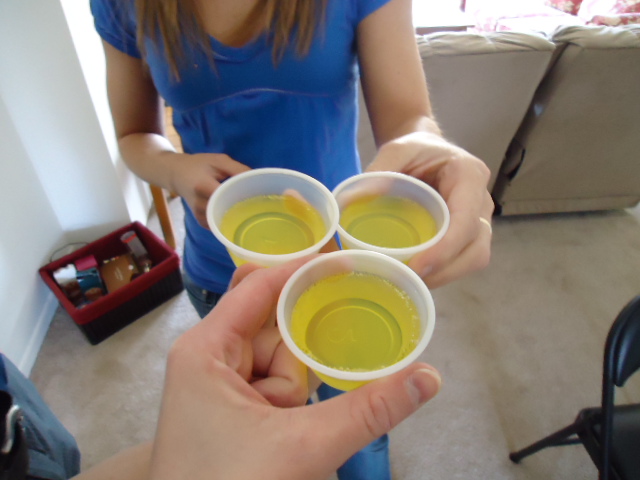 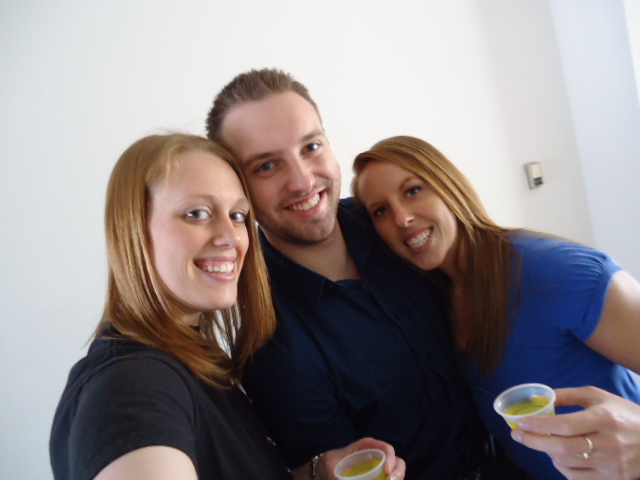 I've been trying to keep the eats somewhat healthy so far today to prepare myself for the massive amounts of junk food and alcohol that I'll be consuming later tonight. Breakfast was egg whites and Kashi Go Lean! Crunch: 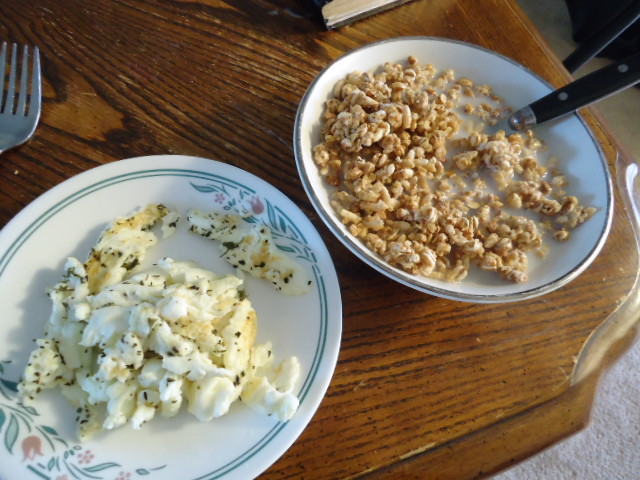 Later I snacked on a banana: 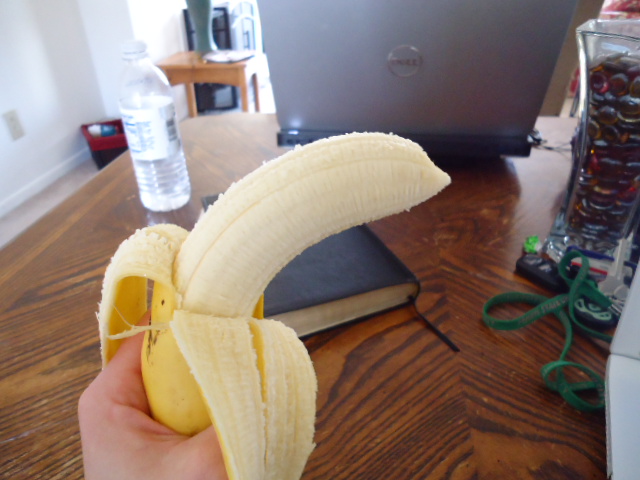 And I couldn't resist munching on a couple cookies from yesterday. I may have have failed at following the recipe correctly, but they're still pretty darn tasty ;)

I've made a salad for lunch:


And the Jell-O shots and cookies are all ready to be packed up in the car! 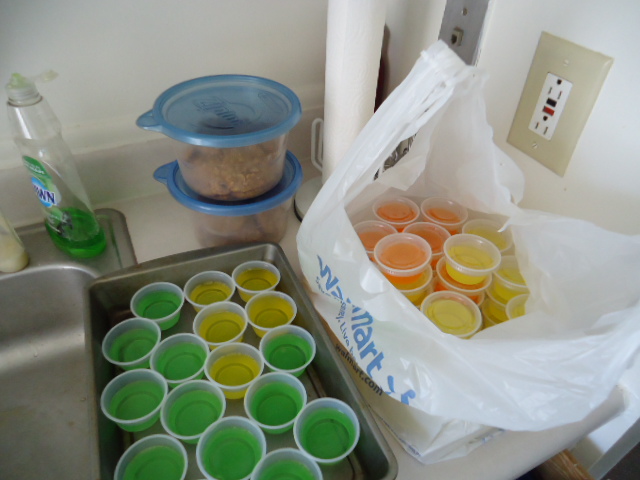 And on that note, we're off to our (5 hour!!) P4 orientation for the rest of the afternoon. Then we'll be hitting the road for Big Rapids for our annual End of the World party. I'm so excited!!