Happy Friday! My weekend started yesterday after work with dinner at Bubba's in downtown Traverse City with my good friend Elly. Elly is one of my classmates and she lives in a small town about an hour north of me. I was so excited to see her! 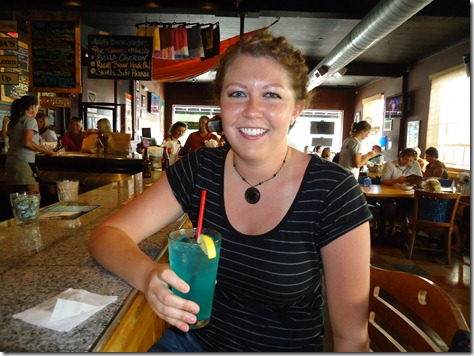 We each ordered some Bubba Juice 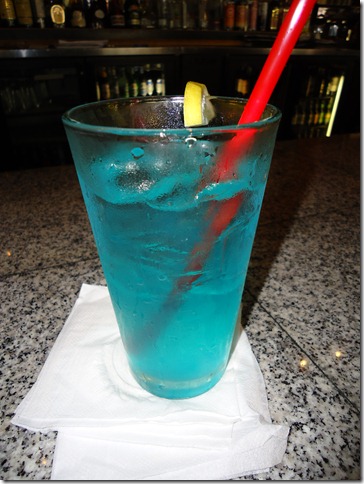 And proceeded to chat and catch up on each other’s lives for a good hour and a half. 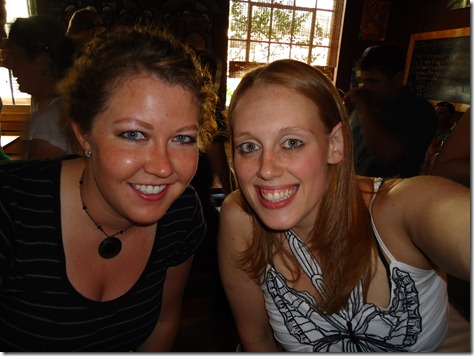 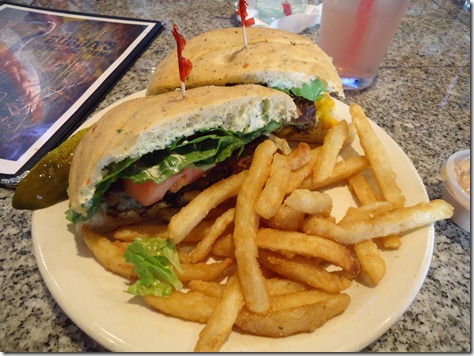 Black bean and avocado patty, get in mah belly! 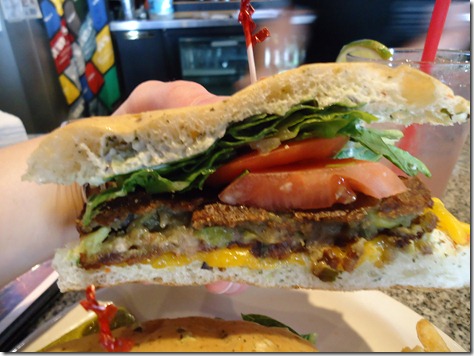 We finished just in time to meet Eric at my house. He made the drive up from Grand Rapids after he got off work and we were all excited that the three of us would finally get a chance to hang out. After chilling with my parents for a little bit, they dropped the three of us off downtown and we set out to hit up some of the local bars. 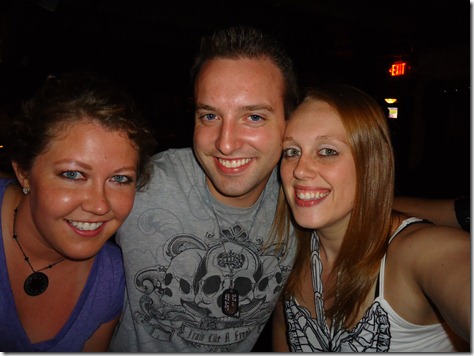 We ended the night at J&S Hamburger (a 24 hour burger joint) where I consumed this glorious Oreo shake: 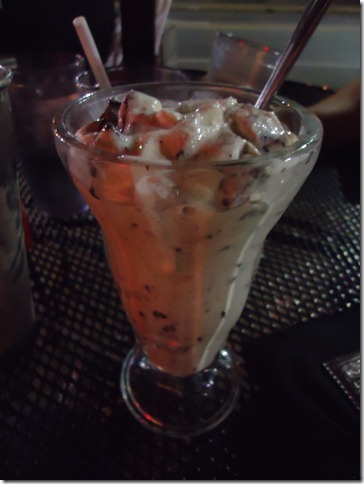 I basically had two of these, since they brought out the extra in a separate container and I filled up this entire glass a second time. It was delicious and had TONS of cookie chunks, just the way I like it

[Oh, and for those of you who were wondering, I totally stayed in my calorie budget yesterday. I’ve just decided to triple it for the weekend

We all woke up pretty early this morning and Elly hit the road for home shortly after we crawled out of bed. I ate a quick breakfast: 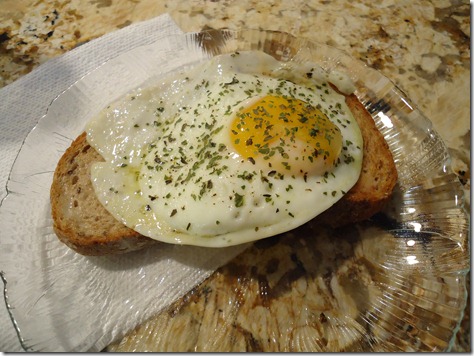 And now it’s time to go get ready for my day. Eric and I have a fun afternoon planned (which may or may not involve another trip to Bubbas

) and then later tonight my other old roommate Aimee is driving up here. We’re all running in the Cherry Festival races tomorrow morning (15K for them, 5K for me) so wish us luck!

Have a great day and I’ll see ya later!