Well guys, I did it! I survived the Warrior Dash today and I’m officially a warrior! But more on that later

Last night I arrived in Grand Rapids just after 7:00 and killed time at the mall while I waited for Eric to get off work. I grabbed some Panera for dinner while I was there: 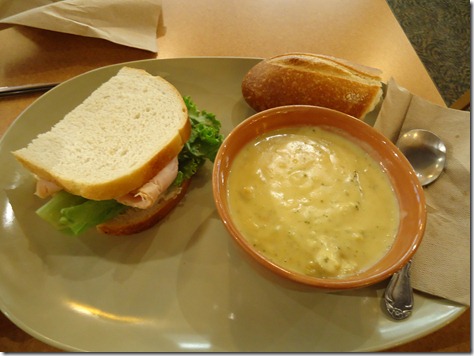 I got the You Pick 2 Combo with a sierra turkey sandwich and broccoli cheddar soup. This Panera never has black bean

After he got off work we went out for a couple drinks with his coworkers and then called it an early night. We needed our sleep for the race today!


This morning we woke up and immediately got ready and dressed for the race. Finally, after listening to me whine for over an hour about being hungry, he got to work in the kitchen to prepare a yummy breakfast for us. 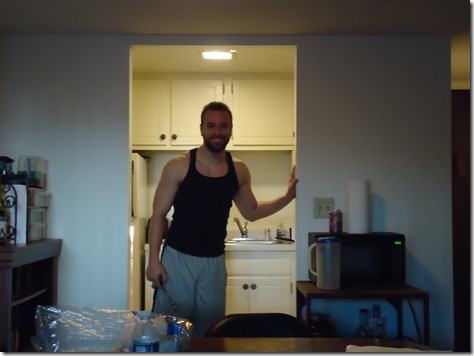 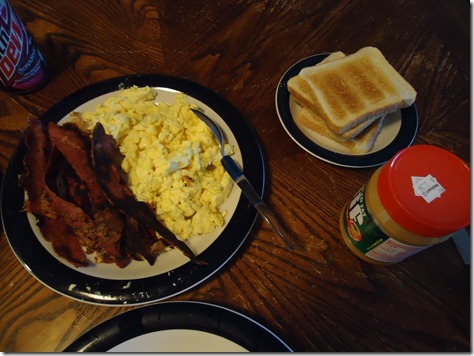 He made eggs, toast and turkey bacon, which I turned into an egg sandwich: 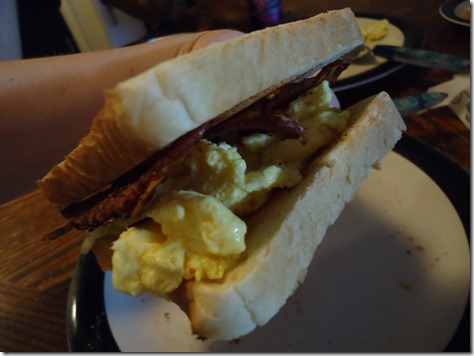 Yum. Why does food always taste better when someone else makes it?

Soon enough, Aimee and our other friend Sarah (who we all call Babs) arrived at the apartment as well and when we were all ready to go we hit the highway for Mt. Morris, the location of the Michigan Warrior Dash. For those of you who don’t know, the Warrior Dash is a 3.3 mile race across land with lots of crazy obstacles along the way and LOTS of mud. As we drove across the state, the other three chatted excitedly about how much they were looking forward to this race and how they could not wait to tackle the obstacles and get down and dirty. I however had a slightly different attitude. The more they talked about it, the more anxious I got. I was actually really nervous that I would not be able to keep up with them or complete the obstacles successfully. When I signed up for this race back in January, I assumed that I would be down another 30 pounds or so by today and would have adequately trained for it, but that just did not happen.


My friends helped calm my nerves by assuring me that we were all running it together and they wouldn’t leave me behind. They also told me they knew I could do it, and that actually helped. However, I was still really nervous that I was going to majorly slow them down, as they’re all in much better shape than I am.


Eventually, we started to get hungry and made a quick stop at Subway for some lunch. Food is always a sure-fire way to make me feel better 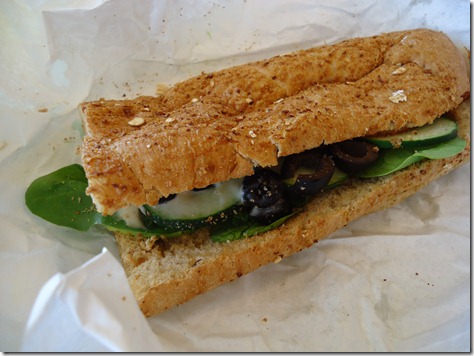 After two hours in the car we finally arrived in Mt. Morris and I could not believe how many people were there! We parked the car (after driving around forever) and walked up to get our registration packets. As we walked to packet pick-up, we passed by the final stretch of the race and watched some of the racers in the current wave crawl through the final mud pit and cross the finish line. 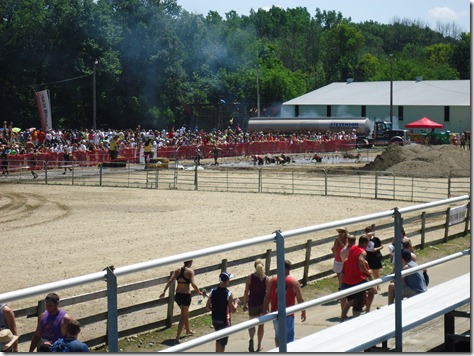 We then went back to my car to attach our race bibs and time chips, and of course take some pre-race warrior photos with our new warrior hats

Here’s my I’m so nervous and I can’t believe I’m doing this face: 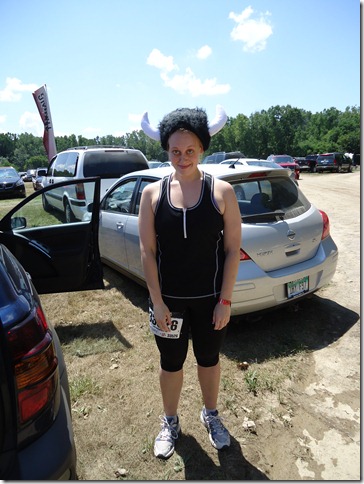 But then I went into warrior mode: 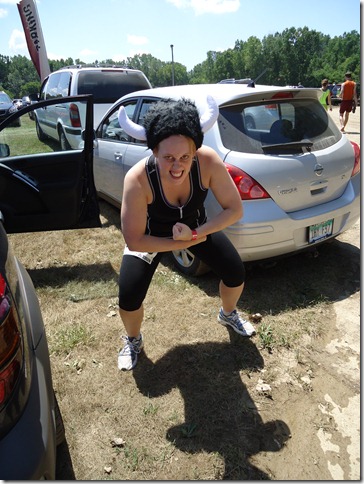 As did my friends: 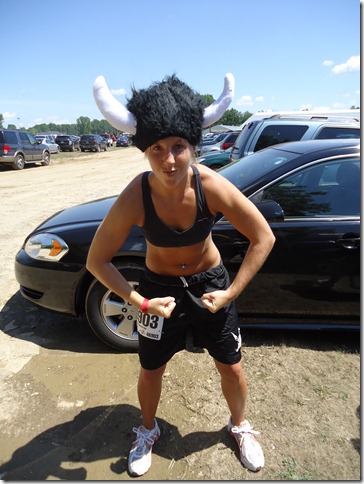 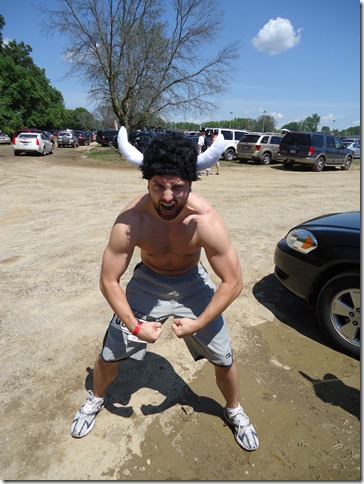 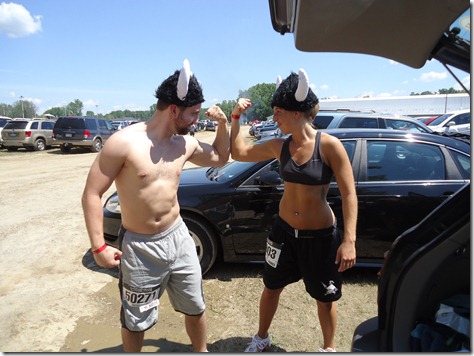 I dunno guys, who do you think has bigger biceps? 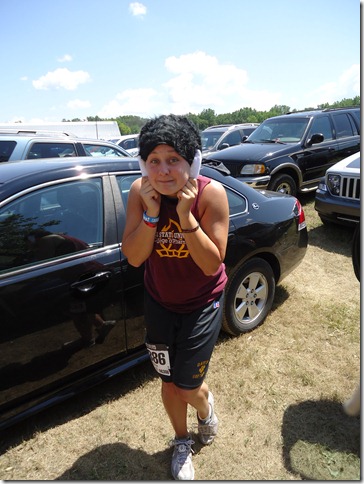 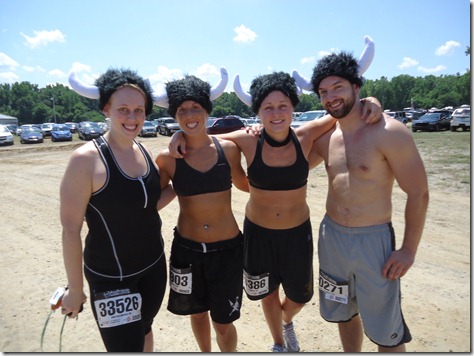 And then, it was time to run!