Rise and shine friends! The work monster sucked me in last night and has got me again today. I was stuck there really late yesterday and have to be there bright and early this morning, but after today I get a three day weekend! And you better believe the next couple days will be jam packed with some crazy fun times and awesome friends

If I get a little behind on blogging and emails, it’s because my schedule is completely booked until Saturday afternoon, but I promise I’ll do my best

Yesterday morning instead of going to the gym, I ended up going for a run outside. It was actually the first time I’ve run outside since my 10K almost two months ago! I still run about once or a twice a week on the treadmill, but usually not very far. Since I have a 5K on Saturday, I figured I should probably get at least one run in before then! It was pretty slow, but that was expected 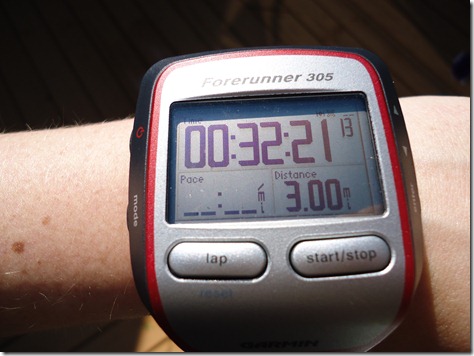 Before I headed out to work, I had a leftover chicken burger (with mashed avocado, half a slice of muenster cheese, ketchup and mustard) 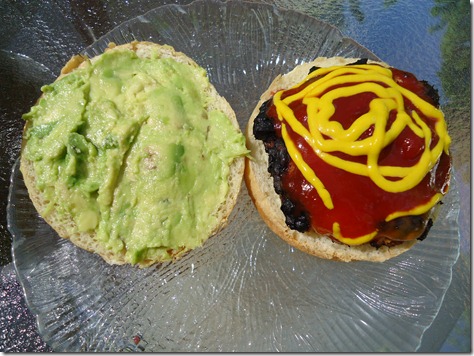 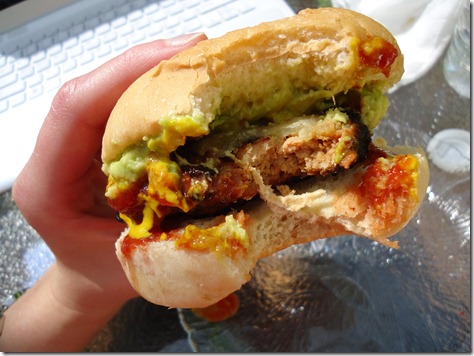 Plus a salad with spinach, strawberries, feta and walnuts: 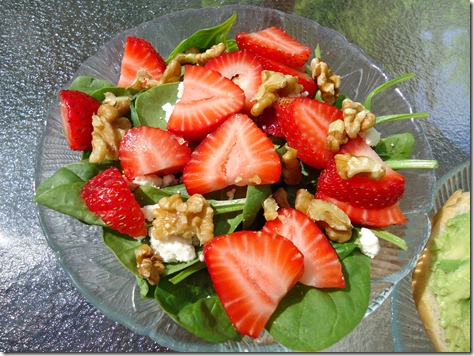 And on my “lunch” break (which was actually more like an early dinner; I hate getting a break at 4:00, it’s such an awkward time!), I munched on a PB sandwich and some watermelon. 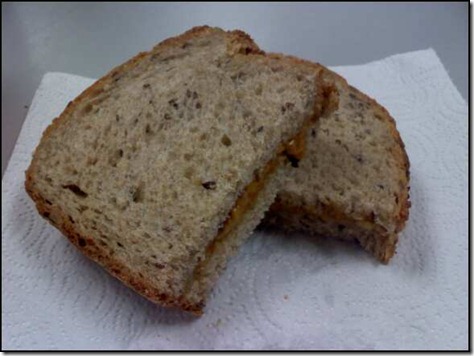 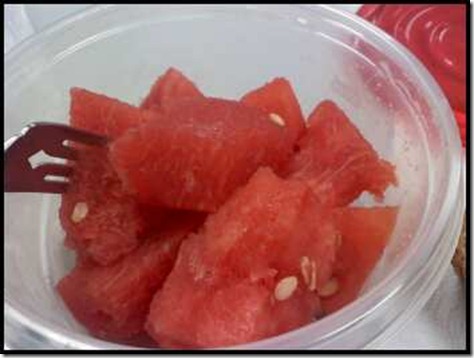 The pharmacy’s calling my name now, so I’m off! Later today when I get off work I’m having dinner with a friend and then we’re hanging out until…Eric gets here!! Yep, I just saw him two days ago and now we get to hang out again

I’m so excited to see these two; we’re going to have so much fun drinking copious amounts of alcohol chatting and catching up on each others lives

Have a wonderful day!!