In my last post, I talked about what I did the first part of the day on Saturday, which really wasn’t much with the exception of a tasty lunch at P.F. Chang's. However, the best of part of our Kappa Psi assemblies is always Saturday night. First we have a big banquet and then we always end the evening with a fun night out. Saturday night was no exception

The evening began with a drinks and appetizers at Harry Caray's, which was a restaurant in our hotel (we stayed at the Westin, which was fabulous). 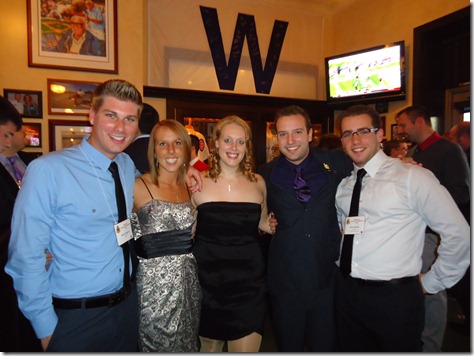 After about an hour of mingling, we headed over the ballroom to take a few photos before we sat down for dinner. 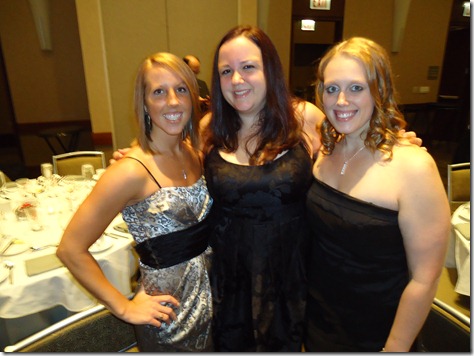 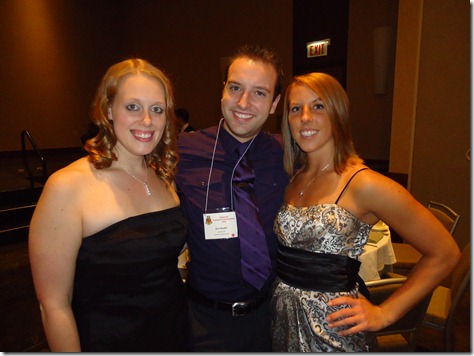 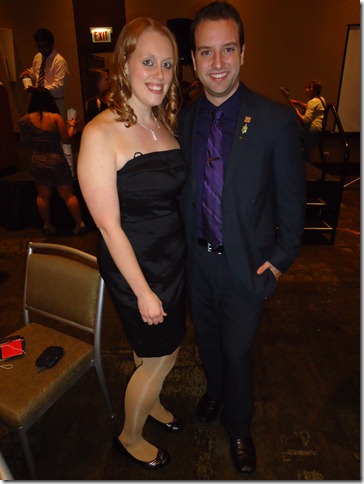 (In case you noticed the oddly shiny legs that I am sporting, it’s because I was pretty self-conscious in that dress and ended up wearing my compression stockings. Looking back at my pictures, I wish I would have either bought actual nylons or just sucked it up and not worn them at all. Those stockings looked kind of ridiculous.)

When we finally sat down for dinner, we enjoyed salad, bread, a main course (chicken for me, but other choices included beef and vegetarian), and of course DESSERT. 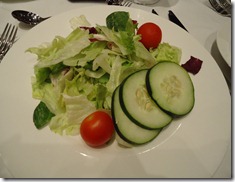 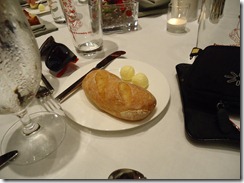 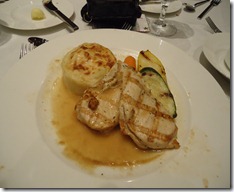 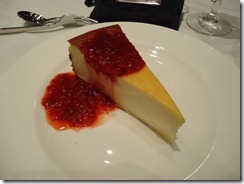 The meal was okay, but the cheesecake was amazing. Not as good as my mom's homemade cheesecake, but still tasty enough to practically lick my plate clean and then finish off Eric’s slice

After we finished eating it was time for a short awards ceremony, followed by a tradition that we do at every Kappa Psi assembly called “Stand Up Sit Down.” Here’s how it works: everyone in the room stands up and the regent (president) starts off by saying “If this is your first Province V assembly, sit down.” Everyone who is attending their first assembly then sits down in their chairs. The regent continues on by then saying “If this is your second Province V assembly, sit down” and proceeds with third, fourth, etc. until no one is left standing.

One of the neat things about this tradition is that when you reach your tenth assembly, you’re recognized in front of everyone and given a pin to represent your accomplishment. Well, guess who got recognized last night and finally received his 10th assembly pin?! 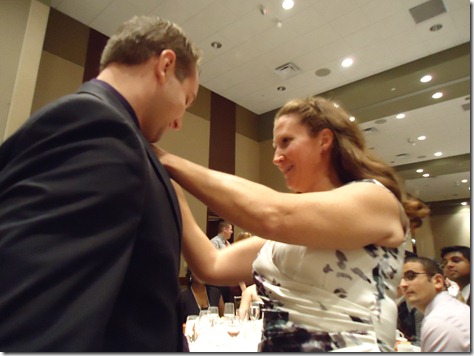 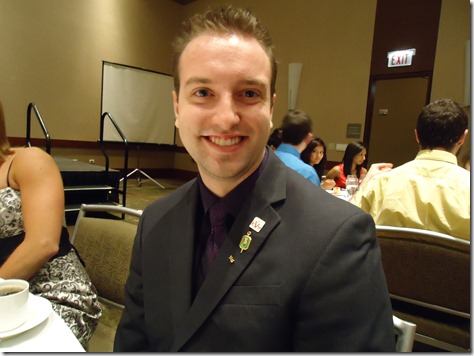 Eric has been a member of Kappa Psi for five years now and has attended every fall and spring assembly since he joined. He’s put so much into this fraternity and he was pretty proud of his accomplishment. Great job Eric!

We managed to snap one big group photo before hitting the town: 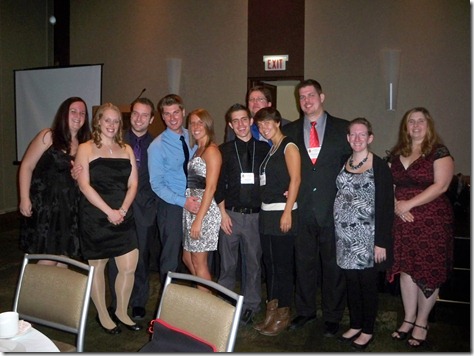 (Geez, again with the shiny legs!)

Then it was time to change and head out! We all took a shuttle over to a bar called Rita’s. 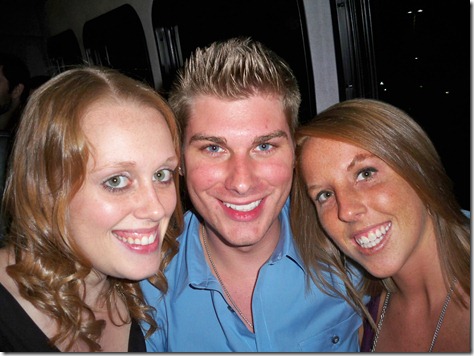 Rita’s was so much fun! There were tons of people, plenty of drinks, and we all had an amazing time. 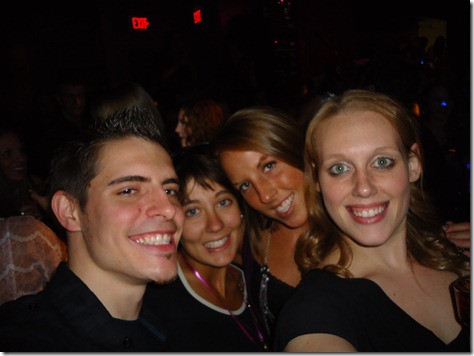 I always love being able to spend time with our friends from other Kappa Psi chapters. 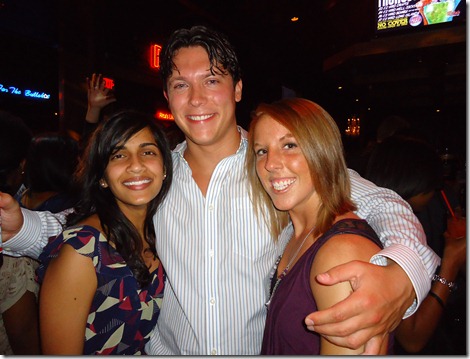 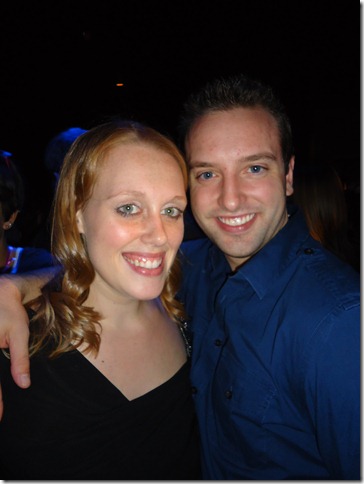 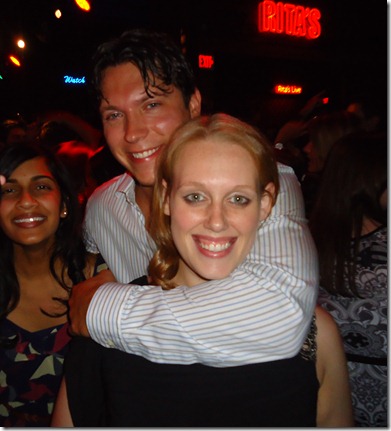 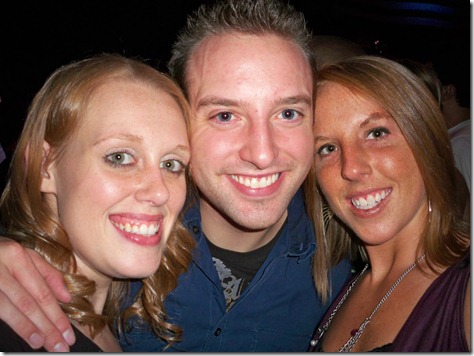 We stayed until last call and then cabbed it back to the hotel.

As predicted, the morning came way too early but before we knew it we were on the road heading back. 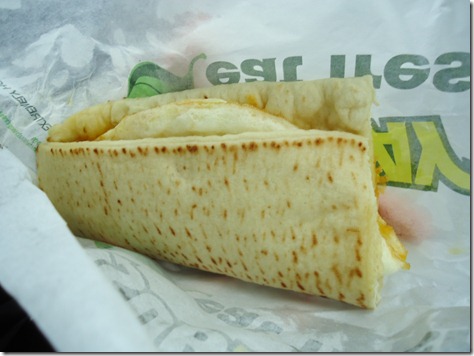 And now it’s time to get back to reality.