Hello and good morning! The past couple days have been pretty swamped. I’ve been in Kalamazoo a lot working on rotation projects and attending meetings with my preceptor, and I’ve also had a lot of assignments to work on at home which take up a lot of my night. Add on top op of that making time for the gym and watching Biggest Loser (which takes up two hour of my life) and that hardly leaves time for blogging!

Truthfully, ya haven’t missed much. Eric has been eating leftover wings for dinner the past couple nights, so I’ve been on my own as far as cooking goes. I’ve been whipping up some pretty stellar creations in the kitchen, I must say. 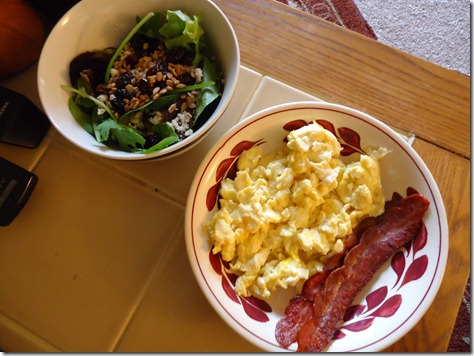 Nothing more impressive than scrambled eggs and turkey bacon 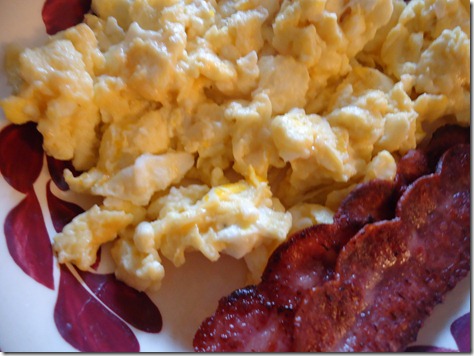 (I scrambled two eggs with a splash of almond milk, salt and pepper, onion flakes and 1/8 cup shredded cheese; and it was pretty nasty. Almond milk and onion? What was I thinking?)

Oh, and I’ve about doubled my daily fiber intake due to my new cereal obsessions: 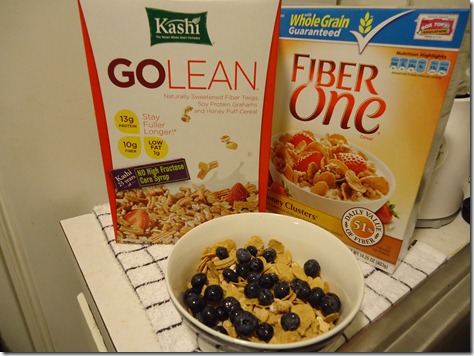 My favorite combo is 1 cup of Kashi Go Lean and 1/2 cup Fiber One Honey Clusters with some fresh berries on top. Over 16 grams of fiber and almost 20 grams of protein (including the skim milk) in this breakfast, from just a bowl of cereal! 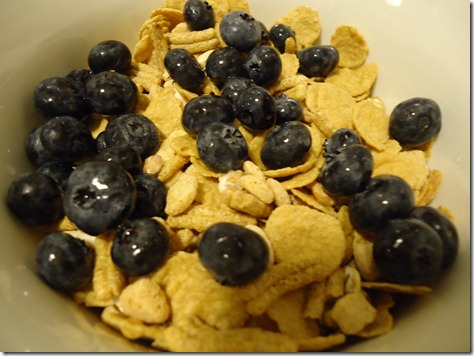 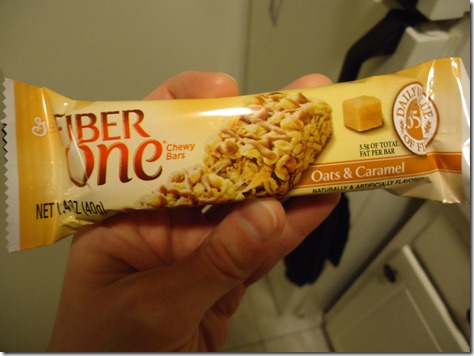 I love it because it makes me feel like I’m eating dessert. Luckily, the large fiber content prevents me from eating the entire box

. On that note, I would not recommend eating these before working out. Yeah, we’ll just leave it at that…

Hmm, what else? Lunches have been exactly the same this week (as you all know when I find something I like, I stick to it): 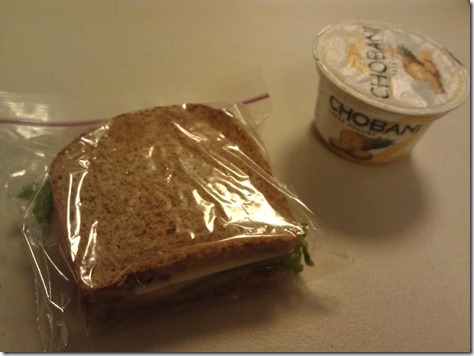 And the past couple workouts have been a back lift on Tuesday that looked very similar to this one, plus a turbo kick class yesterday. I’m really loving turbo kick lately, and I’m already looking forward to Saturday morning’s class!

Last night we met a bunch of friends at Old Chicago for World Beer Tour Wednesday. 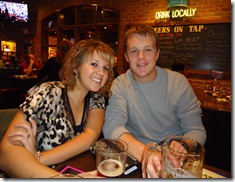 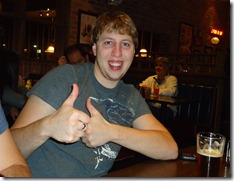 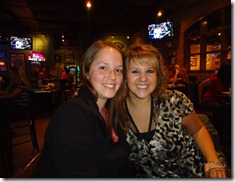 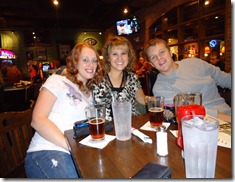 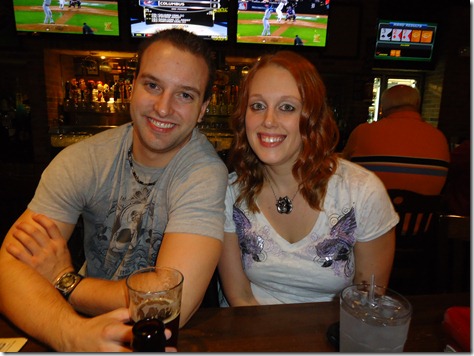 It was so much fun! I had a blast catching up with some of my old friends and mooching off of their appetizers

Actually, that reminds me of a little question I wanted to ask ya’ll. Yesterday I didn’t really eat much for dinner after I returned home from the gym (I had a Fiber One bar before and a cup of Greek yogurt after) because I just wasn’t too hungry and was saving some calories for Old Chicago. I didn’t end up ordering a drink because, aside from the fact that I was the DD, I personally get more satisfaction out of eating something yummy than drinking a beer. If I’m going to use calories on junk, I would rather do it on something I really enjoy, and in my world food > beer. However, I have a couple of friends who feel the exact opposite: they would much rather sip on a quality beer than munch on the world’s best spinach and artichoke dip.

So, what about you guys? I’m not talking about substituting beer for a meal (because I would never advocate that), but if you had the extra calories or were just going out for a night of indulging and had to choose between beer or junk food, which would you choose? I can honestly say that in just about any situation I would pick dessert over anything, but it’s pretty rare to find a restaurant dessert that’s less than 1000 calories these days.