What a glorious fall day over here! The leaves are turning and it’s absolutely gorgeous outside. It’s also 81 degrees, which is unheard of at this time of year in Michigan! I’m not complaining though

My morning started off with a booty-kicking turbo kick class. I recently went on Wednesday and wrote about how the class frustrated me because I had trouble figuring out some of the movements and I didn’t feel like I was getting a good cardio workout towards the end. However, I think Janet (the instructor) found my blog or something because this morning’s class completely proved me wrong! I finally started getting the movements down and I was beat by the time we got to the cool-down after 45 minutes. However, the fun didn’t stop there! I left a little early on Wednesday because Eric was waiting for me, but apparently I missed the best part. We concluded the class with some squats, lunges, and mountain climbers plus an ab routine that left my abs burning by the time we were done. Tomorrow will be a very well deserved rest day. 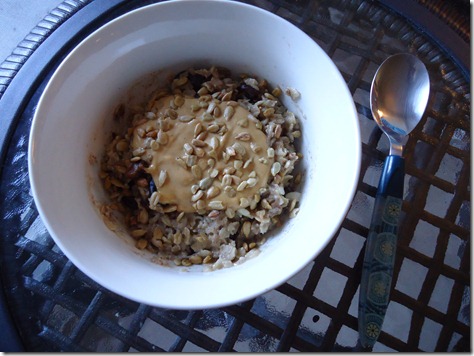 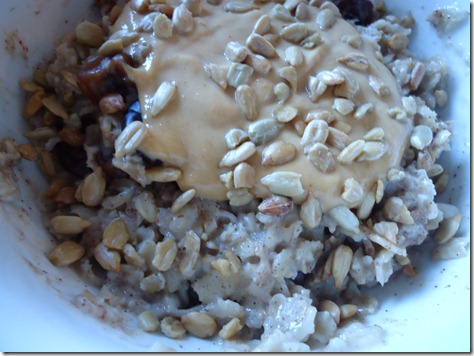 ‘T was the perfect fall breakfast.

The other day I was chatting with Eric about how I want to do something different with my hair, and he suggested adding some red lowlights. At first I was a little apprehensive because the only color I have ever added to my hair is blonde highlights, and it’s been years since I’ve done that. I really do love my natural hair color and don’t ever want to change it, but the more and more I thought about it the more I became intrigued with the idea of these lowlights. After looking at some pictures on the internet, I was sold. This morning I called a local salon and made an appointment for this afternoon.

Before I headed out, I munched on a couple lettuce wraps 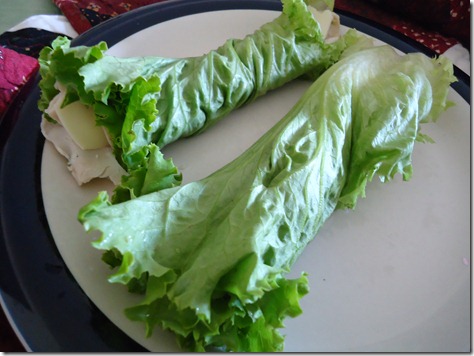 and a chocolate chip cherry torte Larabar (be sure to enter my giveaway if you haven’t already!). 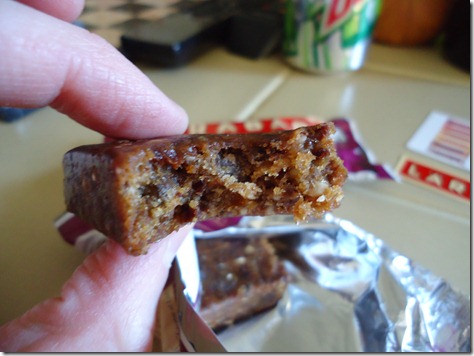 Then I took a “before” pic which I absolutely hated so I’m just going to show you a different picture of me: 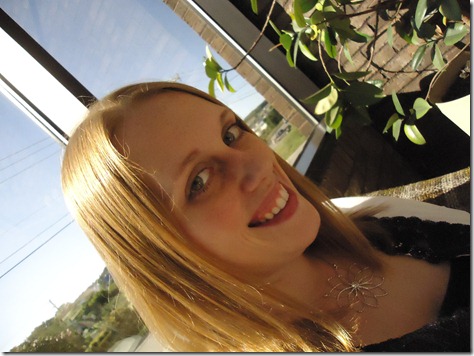 And after about 30 minutes of this: 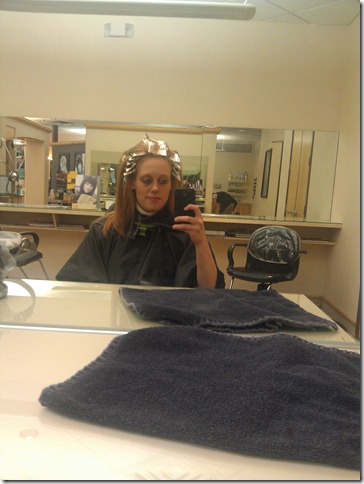 And an hour of washing/cutting/drying/styling, I had this: 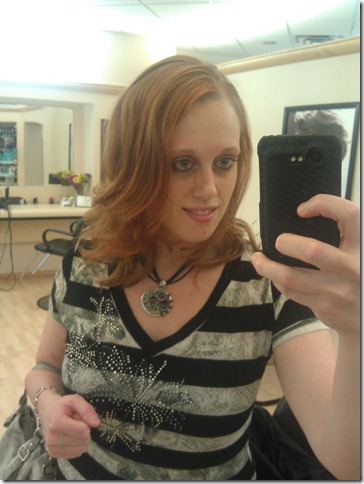 We’re off to dinner and then a spooky Halloween activity with Melissa and Nick, so it should be a fun night! OH, and btw, I completely forgot to mention it when it actually happened, but Melissa and Nick are now ENGAGED! I’m so, so, happy for them, and it has nothing to do with the fact that I get to the maid of honor in the wedding