Hey hey, how’s everyone doing tonight? I’m just chilling in Traverse City, watching some Biggest Loser with my dad and waiting to go pick my mom up from the airport in a little bit – she’s been in Arizona with her family for the last couple weeks. 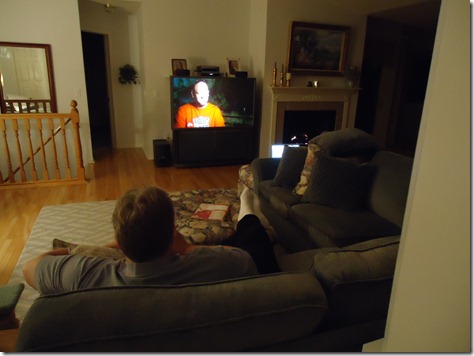 So, another rotation has come and gone! I am officially done with my veterinary rotation in Petoskey and halfway through my final year of pharmacy school. It feels good to have another one in the book. I’m getting closer and closer to being done! Here’s what I’ve got left:

After I finish my rotations I’ll graduate in May, then I’ll take the NAPLEX (Board exams) and Law Exam, and then (hopefully) I’ll be a licensed pharmacist! It’s so crazy, but so exciting

This morning, I woke up and hit the gym with chest and abs on my agenda. I did a couple of chest exercises before moving onto this ab routine that Eric wrote for me last night: 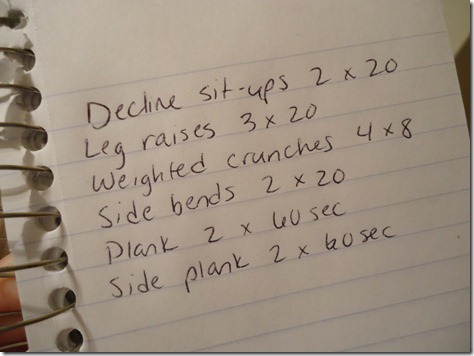 I only lasted 45 seconds on the regular plank and 30 seconds on each side plank, but considering the fact that I normally just avoid planks all together, I’d say that’s progress. Actually, core work is something that I typically tend to avoid all together in my workouts, which is not good because having a strong core is important. My abs are already sore (and normally I experience DOMS), which means they’re going to really hurt when I wake up tomorrow!

Post workout breakfast of an egg, toast, and Greek yogurt: 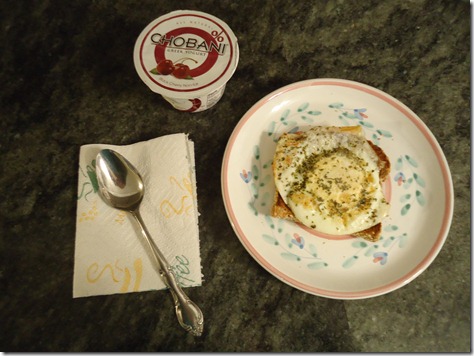 My morning went by so fast. I stayed busy at the vet’s office and before I knew it, it was noon and time for my presentation. The presentation was so laid back and low pressure, which was refreshing. Normally I have to prepare a PowerPoint, dress in my business formal attire, psych myself up for the boatload of questions I’m going to receive, and then survive an evaluation from at least one pharmacist. Today’s presentation was so different – no PowerPoint, dressed in scrubs (my daily uniform on this rotation), only a couple of people to present to, and no nerve racking Q and A session at the end. Why can’t all presentations be like that?

After that was done, I quickly loaded up my car and was on the road for Traverse City in no time. I swung by Oryana for some lunch on my way into town, and the Grilled Veggie Panini caught my eye: 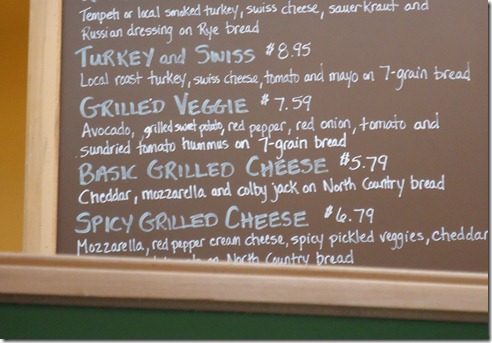 (Side note: anyone else notice that technically the only “vegetables” on the sandwich are the sweet potato and onion? I find it funny because I always think of peppers and tomatoes as vegetables, even they’re they are actually fruits, and avocado’s are just like their own food group. Ha.) 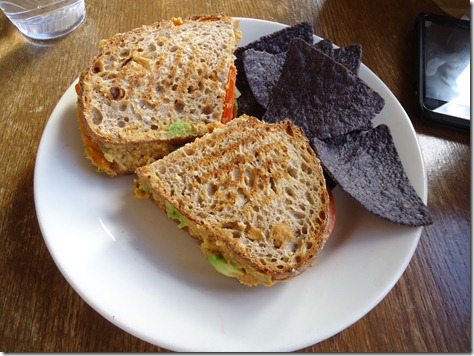 The sandwich was spectacular. So fresh and full of flavor, and an interesting combination (hummus, sweet potato, red pepper, and avocado?); but it worked. It so worked. 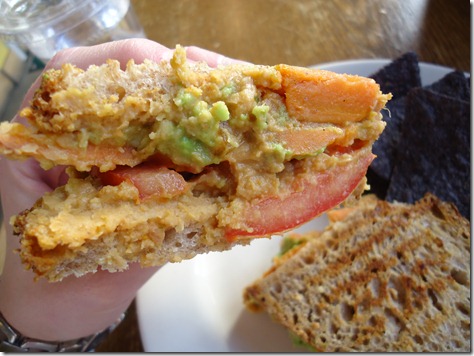 I did have plans to go to the gym again after I got home this afternoon, since my ab routine took longer than I thought it would this morning and I didn’t have time to squeeze in any cardio. However, once I walked in the door I realized how totally exhausted I was, and then noticed that the house was completely empty and silent… 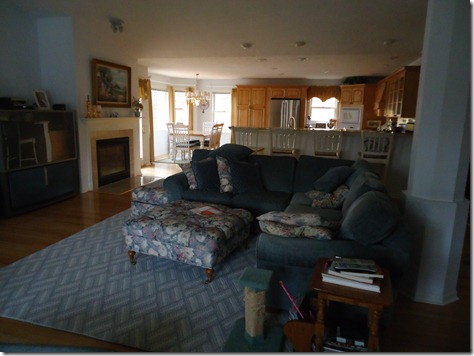 It was like God was speaking to me and telling me to nap.

Two hours later…I woke up to my dad coming home from work and wondering if I was alive. It was glorious. 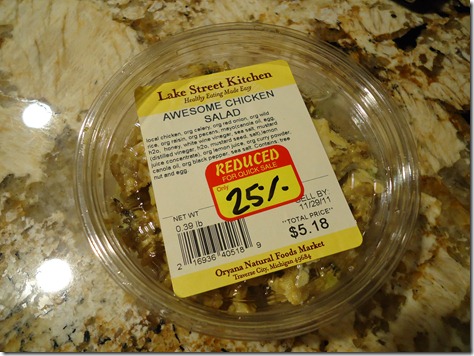 Plus a plate of bread with honey. 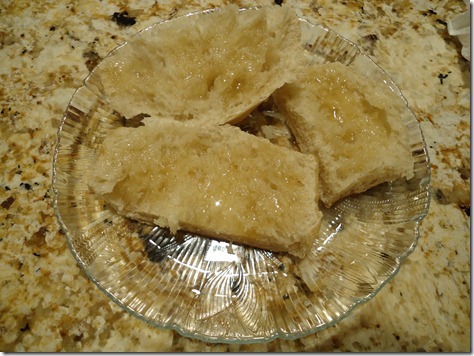 It’s weigh-in time on Biggest Loser! Have a good night