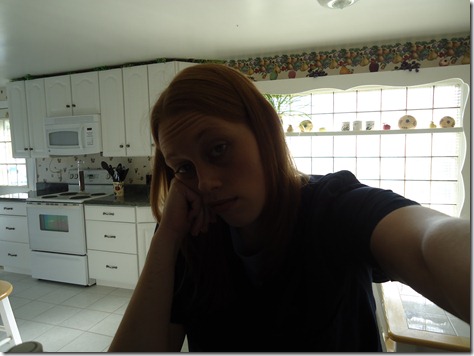 Even though that glorious Daylight Savings thing is going on right now and I was blessed with an extra hour of sleep, this doesn’t change anything. I still loathe you.

I don’t know about ya’ll, but right now especially, I despise the beginning of the week. Sometimes even my own reminders to myself about why Mondays aren't so bad aren’t enough to put me in a better mood about it. I really love my current rotation, but I really hate being stuck up here in Petoskey all week. Like I’ve said, the town is nice and it’s a gorgeous area, but I just feel so isolated! 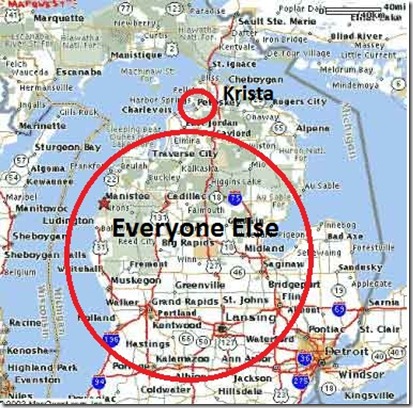 This is precisely why I will most likely never leave the state of Michigan, or move some place where I don’t know anyone. I am a very social person and I thrive off of human interaction, even if my friends aren’t always so amused by my enthusiasm. 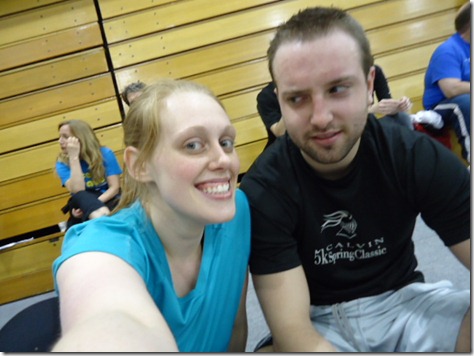 When I don’t have any friends or family around I go CRAZY! Similarly, when I’m stuck by myself with no plans, especially on the weekends, I actually get depressed. I have no idea what I’m going to do when I graduate and have to get a place of my own. Come June, if you see a psycho red-head running down the street begging for roommates, please don’t be alarmed. It just might be me.

In other news, my mom made my favorite pumpkin chili yesterday for dinner, which I enjoyed with a huge slice of homemade corn bread. 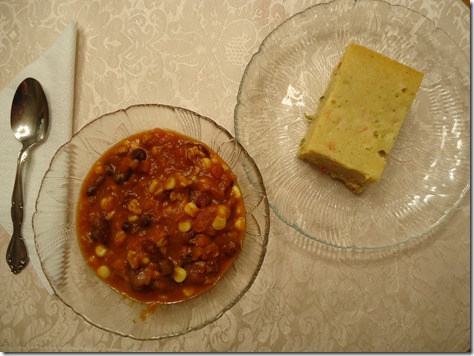 She also earned herself the Mother of the Year award and sent me back up north with dinner for the week: 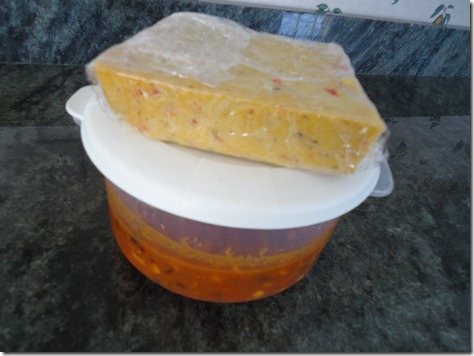 You know what that means! You’ll be seeing chili and corn bread on the blog every day for the next four days.

Breakfast this morning before hitting the road for Petoskey was some granola with milk and a banana: 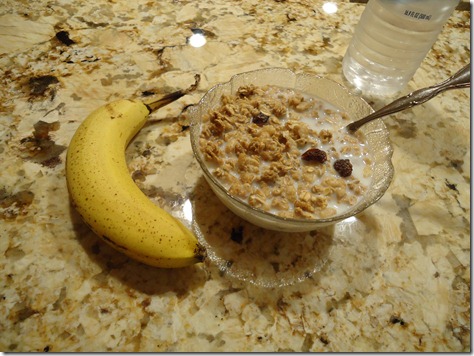 And since I decided to drive back early this morning instead of last night like I had originally planned, I haven’t made it to the gym yet today. That’s the first thing on tonight’s agenda, as well as hitting up the grocery store for some produce essentials for the week. BTW, here’s a random question: can you roast veggies in a toaster oven? Like, do they turn out the same way as they would in a conventional oven?