Some How, Some Way

Last night I wasn’t feeling too hot and after spending two hours running errands in the freezing cold SNOW (!!)

all I wanted was some fresh, hot, already-made-for-me soup.

Grain Train to the rescue! 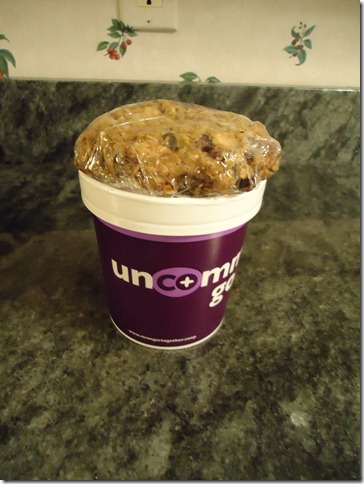 Dinner was a big cup of butternut squash bisque and a cookie. An oatmeal chocolate chip cherry walnut cookie, to be exact. 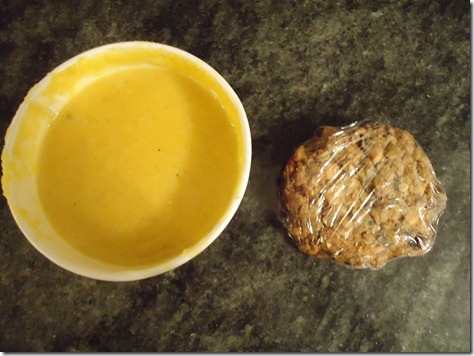 After dinner I spent the rest of the night finishing up The Best of Me, by Nicholas Sparks. The whole reason I started reading it in the first place was because one of the girls who works at the veterinary clinic told me that she had just finished it and that she absolutely hated the ending. She said it was so crazy that it actually gave her anxiety! Of course, I had to go out right away and buy it and was dying to read this insane ending for myself. Well, I won’t give it away for those of you who have not read it, but I actually kind of liked the ending. I might be the only one in the world who thinks that, but I also love shocker endings that really get you thinking about life. Nicholas Sparks is such an amazing writer and always manages to write a heck of a climax in his novels. I’m going to make it my mission to read every single one of his books; that’s how much I love him!

This morning’s workout plan called for a back and biceps routine, but I was really not feeling the weights today so instead I just had a cardio party at the gym. I did 25 minutes on the elliptical and 20 minutes on the stationary bike before heading home to shower and make an egg sandwich for breakfast. 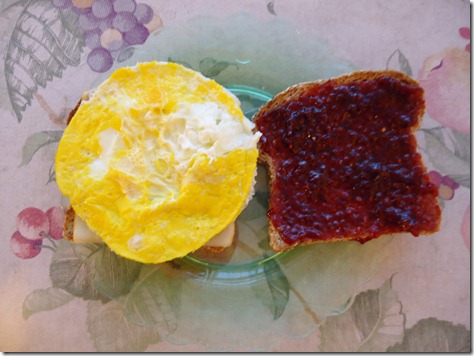 I must say that I really miss my Everything Bagel Thins for these sandwiches. I’m only keeping one type of “bread” in stock this month since I’m not in Petoskey very long so I’ve had to use my Ezekiel bread for my breakfast sandwiches. It’s way too thick and just not the same. Only a couple more weeks!

After my breakfast I headed to my rotation where I received the best news I’ve gotten all week. My preceptor knew that I was heading downstate tomorrow, and since we’ve been so slow at the vet all week she told me that I was free to leave at lunch to head downstate and start my weekend early! I was thrilled and quickly threw all of my things together so I could hit the road. (Unfortunately in my mad rush to leave I left my entire make-up bag and my toothbrush in Petoskey…argg.) It also worked out great because I needed to make a pit stop in Traverse City to pick up something I forgot, and since I could chill at home for a bit it would help break up the drive.

I stopped at Oryana on my way into town and picked up a chicken chipotle wrap for lunch: 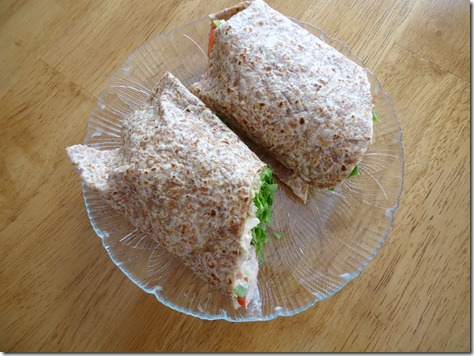 It was packed full of chicken, Romaine, tomato, avocado, and chipotle sauce; all organic and all delicious. 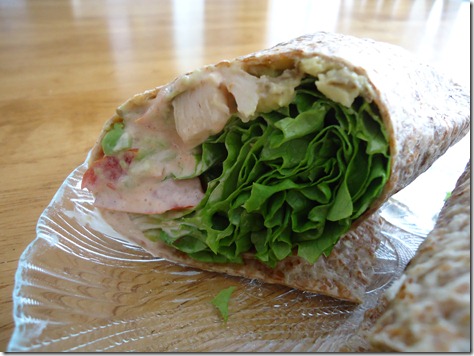 In fact, I wasn’t the only one who wanted it… 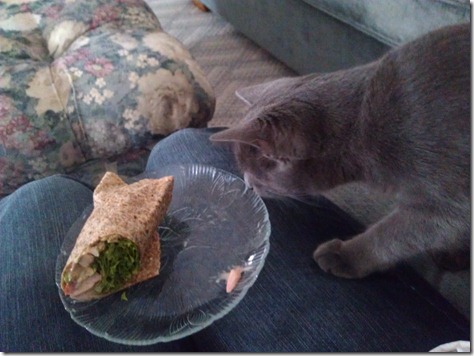 Ya know guys, I’ll be honest with you. I know I’ve mentioned it a lot lately, but I seriously don’t know where my motivation has gone. My clothes are getting a tighter, the scale is going up, and I’m busting out of my bras but I still can’t find the motivation to quit putting food in my mouth. It sucks because I have all these plans and all these goals, but I just can’t find it in me to follow through anymore. I was even going to write a post about all these tips I came up with on how to pass on the office treats, but I can’t even follow my own advice! It doesn’t feel right to publish a post like that when I’m not even practicing what I preach. I don’t know what it’s going to take, but this is like my worst nightmare coming true. I’m scared to death that the weight is going to pile back on and I’m never going to learn the art of maintenance. People tell me to just focus on school right now because that’s the most important thing, but I cannot ignore my weight completely. That would be a disaster.

I’m not really looking for sympathy, because I’ve wrote about my struggles so many times that it’s like a broken record. Once again, my blog is an outlet for me, and I don’t censor things. Losing weight is hard. Finding motivation is hard. Finding a healthy lifestyle that works for you and sticking to it is hard. But we all have to do it somehow. Some way.

I’m off to Grand Rapids for the weekend to hopefully cheer up and have a great time. Have a good one!