After an amazing amazing weekend in Grand Rapids, I drove back late last night up to Traverse City and was up early this morning to finish the drive to Petoskey. I’m not complaining though because in less than 48 hours, I’ll be on my way to TC again for a 4 day weekend!

Before I left yesterday, we had a little Roath Wild Wings Party at Eric’s apartment. (Roath is his last name, and he makes the most insane wings using Buffalo Wild Wings’ sauces, so I’ve officially dubbed them Roath Wild Wings

). We were joined (once again) by Brad 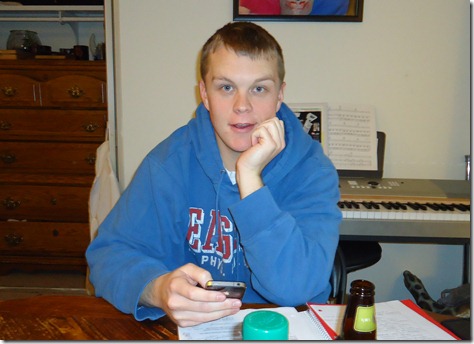 as well his girlfriend Elena. 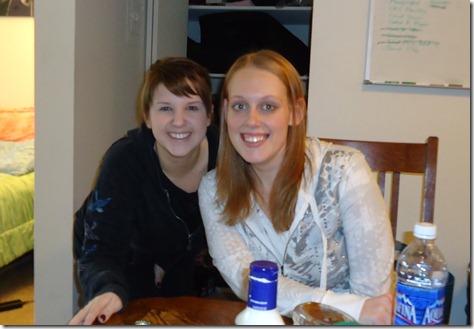 We sat and chatted while the wing master got to work in the kitchen. 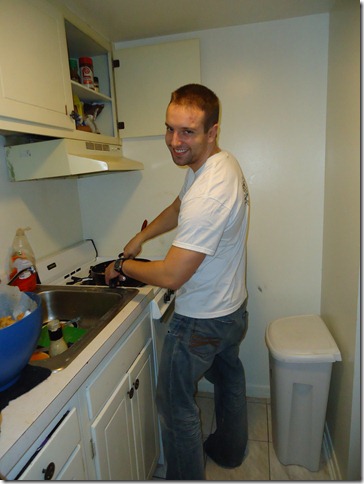 After about 45 minutes, we had a wings feast! No sides necessary, wings are where it’s at 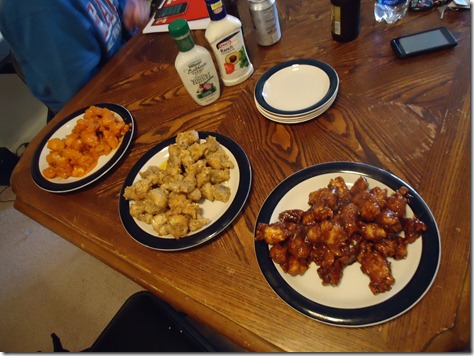 From left to right we have medium, parmesan garlic, and BBQ.

I loaded my plate with BBQ (my favorite) and parmesan garlic, but could only handle one medium wing. I think medium is an understatement for that sauce; even the boys were sweating as they were chowing down! 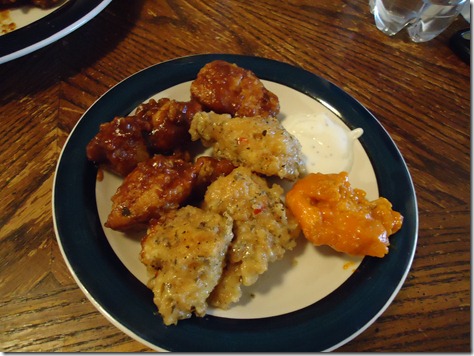 It was a fun way to end my little weekend trip downstate, but as usual, I’m paying for all the junk I ate while I was down there. Last night and this morning I had a stomach ache, and I’ve been feeling lethargic all day.

A nutritious lunch to try to remedy that: 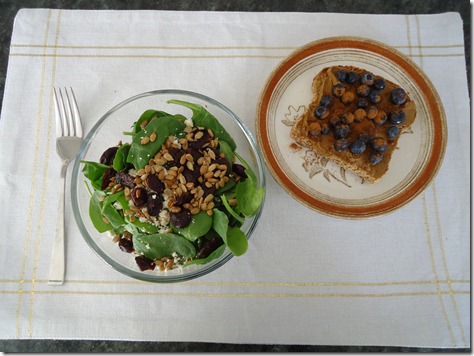 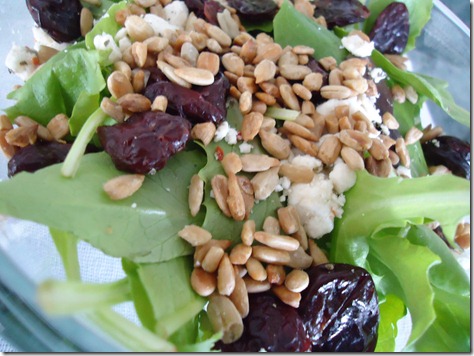 and toast with sunflower butter, blueberries and cinnamon. 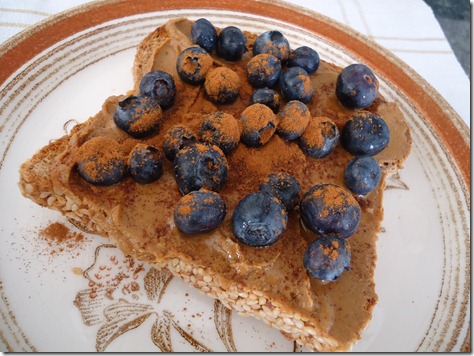 I’m heading back to the vet for the afternoon and then I’ve got a date with the treadmill tonight.

Have a great day and I’ll see ya tomorrow!