Ah, another Thanksgiving has come and gone! 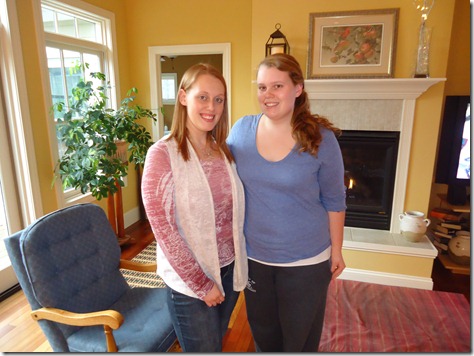 Yesterday was filled with family, food, and some very full bellies. 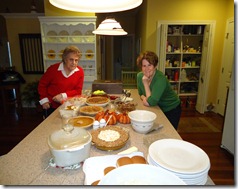 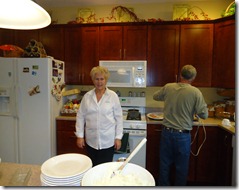 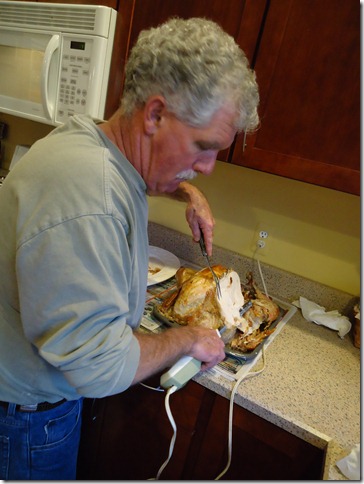 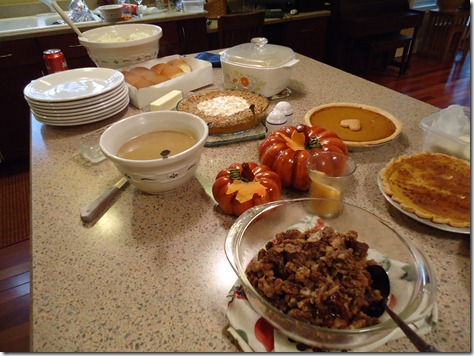 I filled my plate with turkey, stuffing, zucchini and sweet potato casserole. 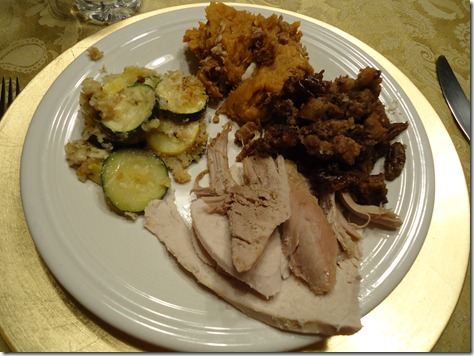 I’m not a fan of mashed potatoes and gravy (I know, I’m crazy) but I was quite impressed with my uncle’s mashed potato mountain that he created. 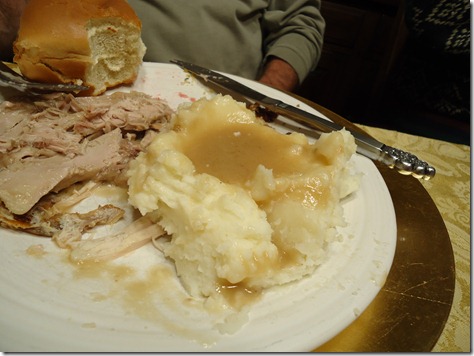 It was so perfectly formed with a nice little well for his gravy. He doesn’t mess around with his mashed potatoes

Oh, and it’s not a Berg Thanksgiving if there aren’t six different kinds of desserts to choose from. 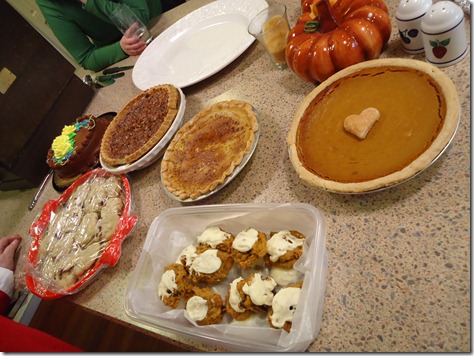 I sampled a little of everything, and I also nibbled on a few pumpkin cookies before we sat down for dinner. 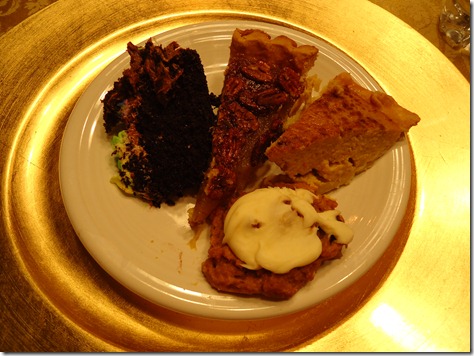 I left my aunt’s house stuffed as usual, but I called it quits on eating for the rest of the night when we got home. Normally on holidays, I’m back in the kitchen snacking on leftover sweets a couple of hours after lunch/dinner, even if I’m still full. Last night I decided I didn’t want to go to bed with an uncomfortably full stomach, and that I wanted to wake up energized and ready to hit the gym. Well, the plan worked and I’m happy to report that I busted out a 45 minute cardio session this morning starting with the following treadmill workout and ending with 20 minutes on the Arc Trainer:

That incline is killer! I was a sweaty beast when I got off the treadmill. 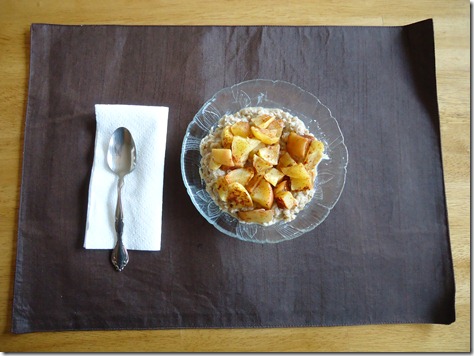 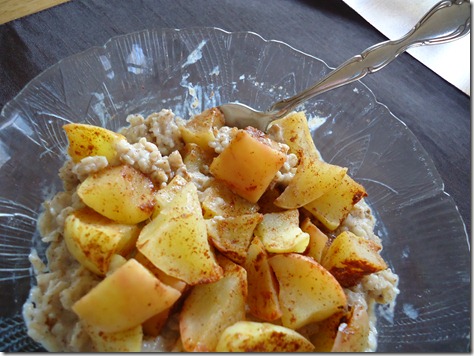 I don’t think I will ever get sick of it.

I’ve decided to start resuming weekly weigh-in’s again on the blog. You all know that I’ve recently been going through an incredibly unmotivated slump and really started slacking on my eating. I’ve been dealing with some personal issues and, not surprisingly, found myself often turning to food when I was upset. However, Ben's recent decision to get back on track and start posting daily weigh-ins has helped inspire me to get back with it as well. Other factors that are motivating me right now:

That being said, here’s your first weigh-in: 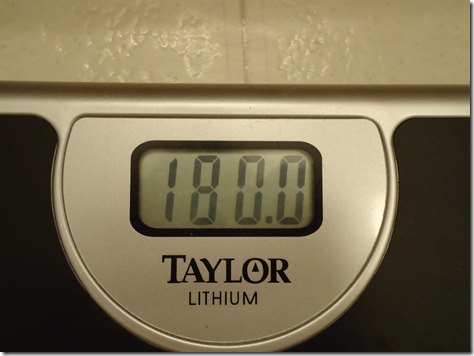 180 on the dot. My lowest weight ever was 164.2 back in April, and I haven’t seen a number that low since then. It hovered between 165 and 170 for a few months, then between 170-175 this summer, and somehow five more pounds seemed to creep back on. Time to nip this in the bud now before it gets too out of control again.

Goal #1: Lose thirty pounds, shooting for a loss of 5-10 pounds per month.
Goal #2: Aim for either a loss or no change on the scale at every weigh-in. Gains are not acceptable.