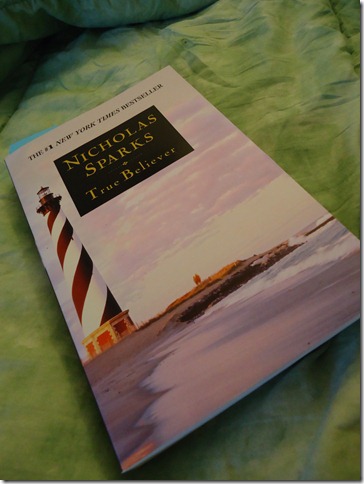 watched countless episodes of “How Do I Look”

and eaten an entire acorn squash.

Last night, Eric told me that he had recently purchased two acorn squash (squashes?) that he had originally planned on painting and using as a table centerpiece. However, he quickly decided that painting them was kind of difficult and boring, so he asked me if I knew any squash recipes. 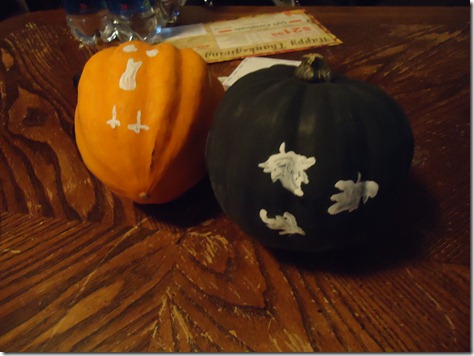 I immediately thought of Chelsey's maple roasted squash rounds that I had recently seen on her blog. I’ve never cooked a squash before, but the recipe was simple enough that I decided to give it a go.

FYI: Make sure you have a very sharp chef’s knife. Cutting an acorn squash is no joke. Eric only has two decent knives and they are both fairly dull, so I had to improvise a little. I ended up heating the squash in the microwave (wrapped in a wet paper towel) for four minutes before I was able to cut through it. 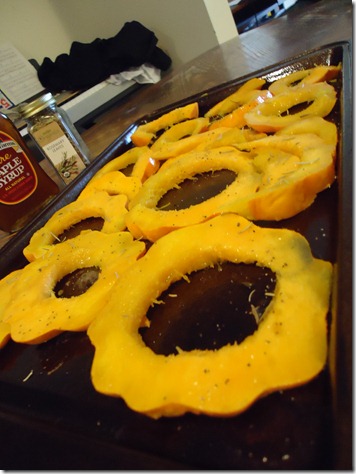 The 20 minutes it takes me to prepare that thing is totally worth the end result. 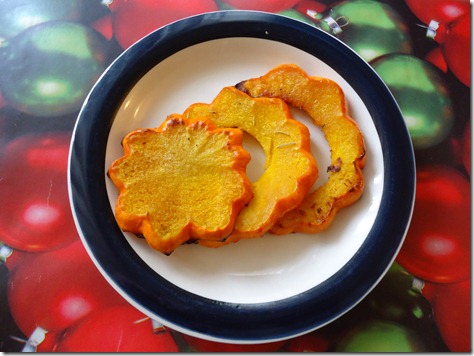 We enjoyed one with our steak fajita dinner last night 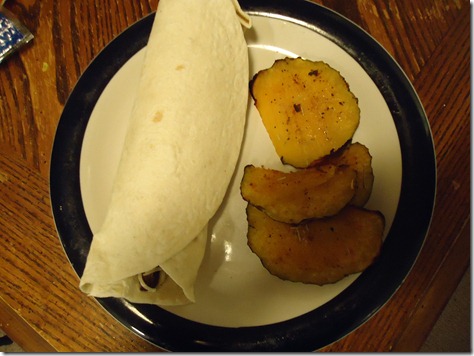 And I roasted the second one today for a snack.

We had big plans to hit up Cold Stone after dinner last night, but were shocked to see the one near the apartment had closed! Luckily, we found a great substitute. 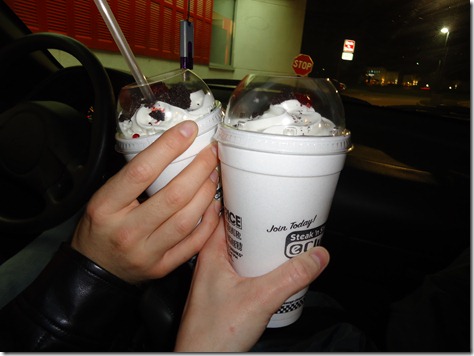 Steak and Shake to the rescue! I forgot how good their milk shakes are and I completely forgot about Cold Stone once I started sipping one of them

Breakfast this morning was a hodge podge of leftover breakfast burrito filling, a piece of Ezekiel toast, and Greek yogurt. 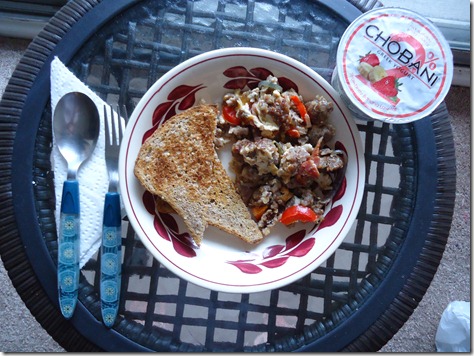 It was the perfect balance of carbs, fat, and protein and hit the spot. 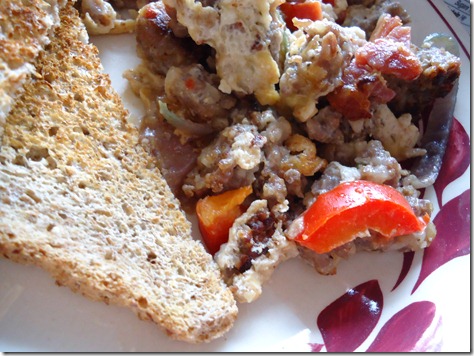 I’m off to get ready for a little get together with our friends this afternoon, then I’ll be hitting the road for Traverse City for the night. Back to Petoskey in the morning!