…only two more to go!

I can’t believe I’m already done with my community rotation. It always seems like time drags when I’m actually at my rotations, but in the grand scheme of things it really does go by fast! My next rotation starts tomorrow at an independent pharmacy. It’s a compounding pharmacy elective, so hopefully I’ll get to whip up all kinds of interesting stuff. The extent of my compounding experience is Magic Butt cream (a diaper rash cream made my simply mixing three different creams together) and making pills into suspensions for kids. The pharmacy that I’ll be working at for the next month does much more than just creams and suspensions so I can’t wait to see what’s in store for me!

(Cute animation, right? Never mind the fact that I found it on a Suboxone® Assisted Treatment website..)

As most Tuesday’s typically do, this morning started off with a workout. A friend recently told me about Amanda Latona’s “cardio triathlon” that she does, and I thought it sounded like a good plan for this mornings sweat sesh. When Amanda does cardio triathlons she does an hour of cardio total, split into 20 minutes on three different machines. I didn’t have that much time this morning, so I cut my triathlon down to 45 minutes and did the following:

This workout made the time fly by, even when I was running! That never happens. I’ll be doing this workout again for sure.

My workout was followed by a repeat of yesterday’s breakfast: 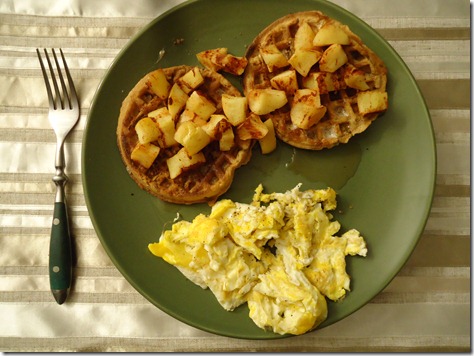 It was still just as delicious as yesterday. 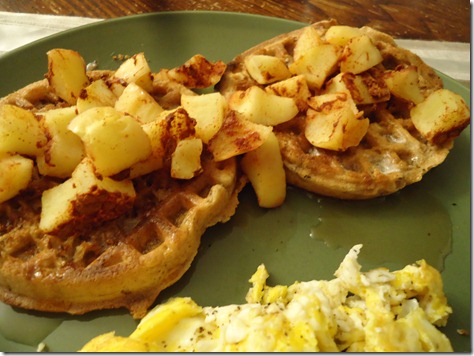 After breakfast, I headed over to my last day at my community rotation, got my evaluation from my preceptor, and got to leave at lunch! Great way to end a rotation if ya ask me 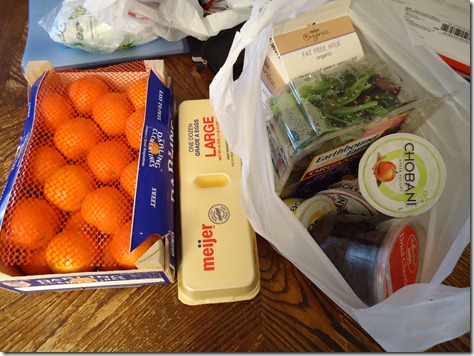 and then grabbed Subway for lunch. 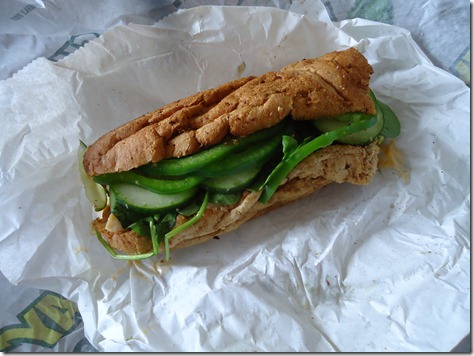 This is the chipotle chicken on honey oat (with provolone, spinach, cucumbers, and green bell pepper) and it was okay. I wish the chipotle sauce would have been a lot spicier; this sandwich needed a little kick to it!

I’ve been taking advantage of my free afternoon and have done nothing but eat and watch Criminal Minds since I’ve been home. Quite frankly, I really don’t see myself doing anything much more productive than that for the rest of the night