It stopped snowing yesterday, but after Friday everything was pretty much looking like this: 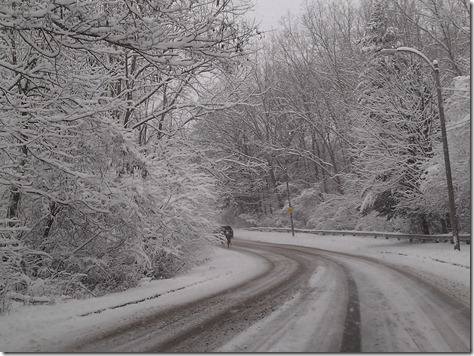 Luckily, the roads have been much better ever since Saturday morning. I have all wheel drive and snow tires on my car so it’s generally very reliable in the winter, but my snow tires are on their last limb and I definitely slide around much more than I am comfortable with. Just gotta get through a couple more months!

After an early morning Turbo Kick class yesterday, I came home and made some breakfast 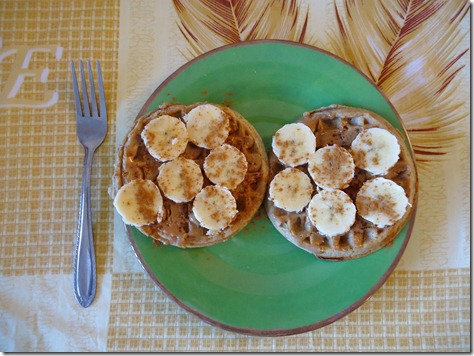 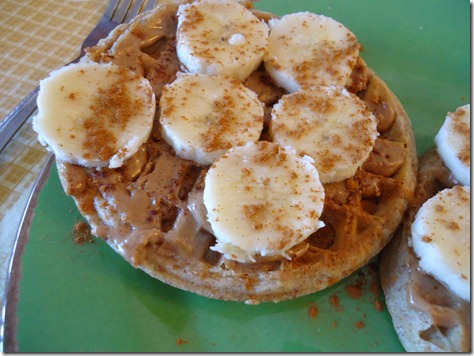 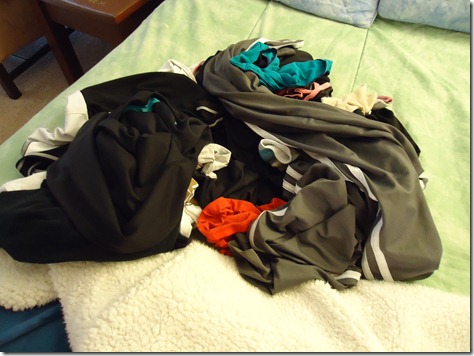 and hung out with Brad and Elena over at their place for a couple of hours.

Funny story: Brad reads the blog and when he saw my post about the biscoff spread he went out and bought some. However, unlike myself, Brad actually has self control and can make a jar last more than one day so it was still nearly full when he pulled it out of his cupboard yesterday. He handed me the jar and a spoon (big mistake…) and I swore I was only going to have one, maybe two bites. 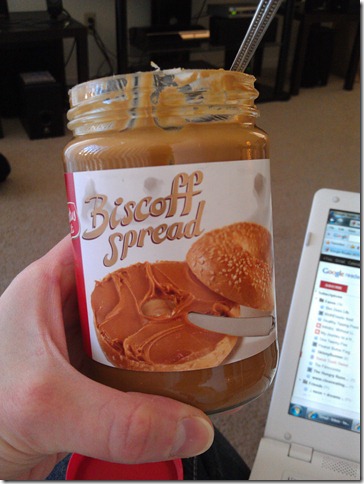 Then I accidently ate nearly half the jar. Whoops…

I’m not even going to try to justify my little biscoff spread binge, but at least I had something nutritious for lunch before I loaded up on that stuff: 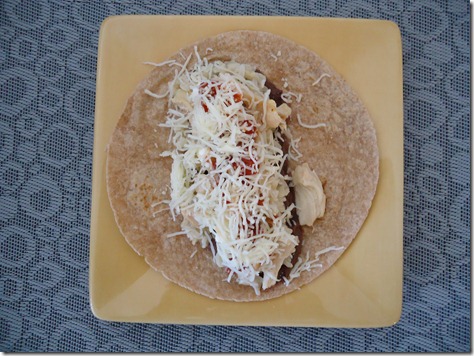 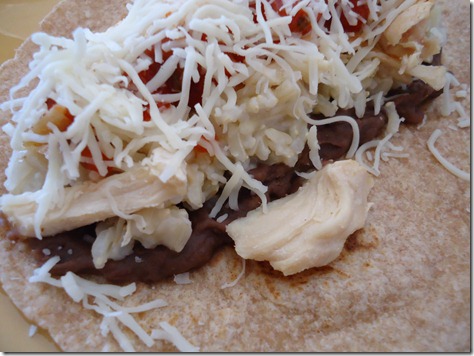 Oh my word this was good. The tortilla was the perfect size too (bigger than taco size but smaller than a wrap, and only 120 calories) and I loved that I could just load it up with as much of the good stuff as I wanted. 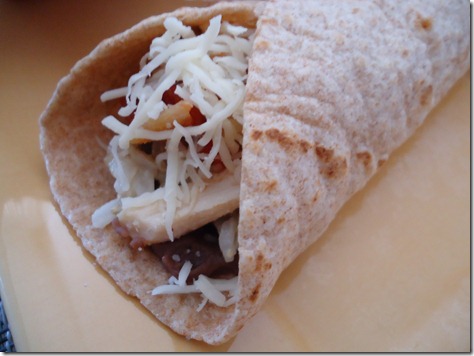 With as much as I love Mexican food, you’d think I would make it at home more often. Well, after this burrito, I am definitely planning to start

I actually ended up driving to Kalamazoo last night to hang out with my friend, Jake. We saw a movie (The Devil Inside – it was pretty bad), grabbed a drink, and then met up with one of this other friends at Olde Peninsula for some food and a couple more drinks.

The food was good, but their drinks were outstanding. Not only do they brew their own beers, but they also make their own root beer and ginger ale. Since two of my favorite drinks are White Russians and Pinnacle Whip and ginger ale, both of these caught my eye:

They were both outstanding. The homemade ginger ale was fantastic and really made the drink, and I loved the addition of root beer to a traditional White Russian. I highly recommend Olde Peninsula!

I hadn’t eaten dinner yet, so I ordered a veggie pizza for myself: 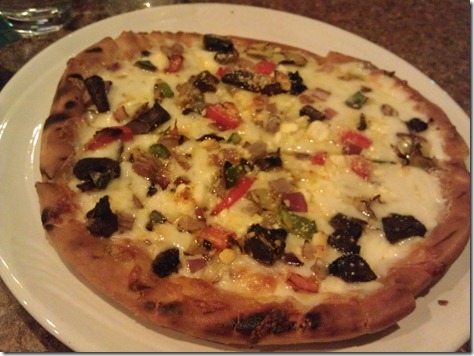 It was good, but too greasy and could have used more veggies. I ate half and sent the rest home with Jake.

Big bowl of oatmeal to start my day today: 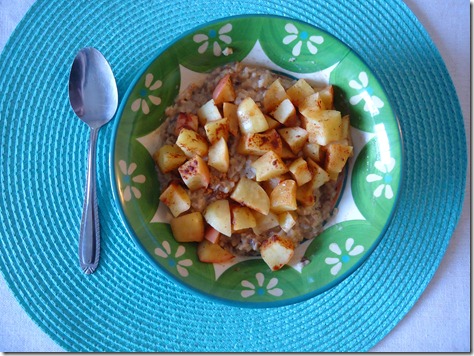 Just the usual apple cinnamon oats with a teaspoon of maple syrup for some sweetness. 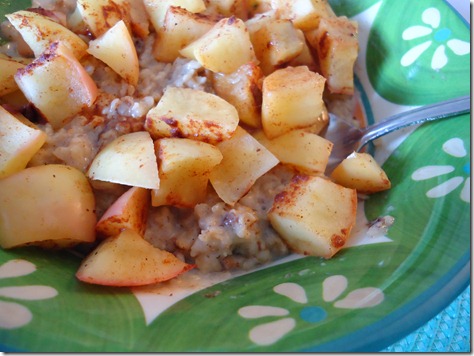 Time to get some work done! I have two presentations this week but once those are over, the next few weeks should be relaxing and stress free

Have a great Sunday!