I have a love-hate relationship with my Wednesday 5:30 am spin class. 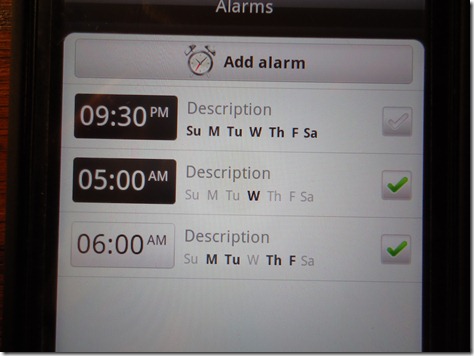 You see, every day except Wednesday I wake up at 6:00 to work out, and it’s really not that big of a deal. I’m quite used to it now and usually wake up by 6:30 even if I don’t set an alarm. However, waking up just one hour earlier is serious torture. Even though I’m only losing one hour, it feels like I’ve gotten half as much sleep. Every single Wednesday I lay in bed after the alarm goes off and have a debate with myself about whether or not it’s worth it to get up (It’s always worth it). Lucky for me, the mere fact that there is a 99% chance that I won’t fall back asleep is enough to get my butt out of bed. There’s something about the guilt of skipping my workout that keeps me awake, and while it’s extremely annoying, I suppose it’s a good thing when it comes to motivation.

So, usually at this time I’d give some sort of recap about my day yesterday, but unfortunately it was extremely uneventful. I woke up, worked out, went to rotation, came home, blogged, made dinner, watched The Bachelor, and went to bed. Standard Tuesday in this house apartment! So instead, I think I’ll do a little TILL post 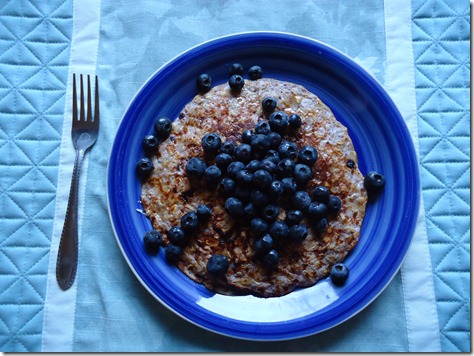 Yes, I’m still obsessed with these. Particularly blueberry ones. 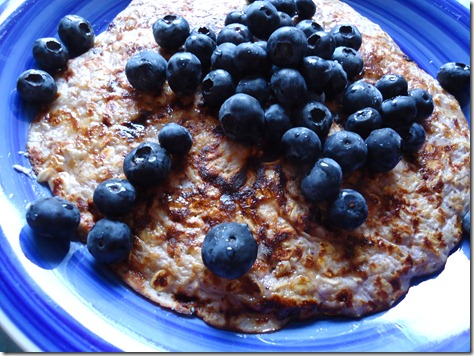 This is the main reason why you haven’t seen many breakfast photos lately: because I’ve been eating the same thing every day! However, I know it’s only a matter of time before I get sick of them so I’m going to try to switch things up this morning so I can keep my protein pancake love alive

Yes, I’m completely addicted. I avoided the game for the longest time, but I finally downloaded it on Sunday night and I currently have eight different games going. It’s fun and this sounds kind of cheesy, but it’s kind of like another way to connect with your friends and other people that you might not talk to as often as you’d like. Unfortunately, it’s kind of a time suck and distracts me from other important things that I should be doing.

My love affair with pears is coming to an end as oranges are officially in season, and let me just say that I can’t. get. enough. 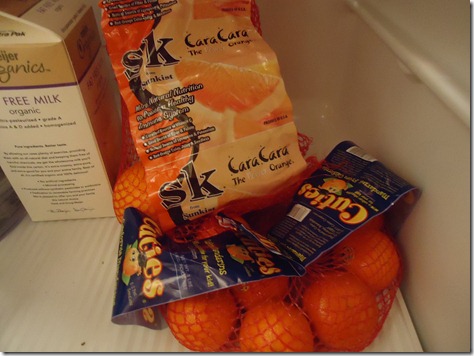 I used to think clementines were good, but these Cuties mandarin oranges are a million times better. Unlike the clementines, there are usually no “bad” mandarins in a bag and I eat anywhere from 2-4 of them a day. I also usually eat a Cara Cara orange every day after dinner. So good! 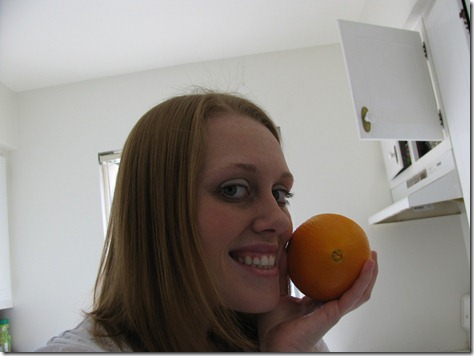 (Old photo from last March. My spring time orange obsession is nothing new.)

I never thought I’d be using “love” and “protein shakes” in the same sentence, but my body seriously craves them now! As I’ve said before, I usually drink half of one before my workout and the other half after, but it’s just not enough anymore. I’m hungry about ten minutes into my workout and from that moment on food is all I can think about the entire time I’m at the gym. I’m hoping that means my metabolism is kicking up!

This is the protein powder that I’m currently using: 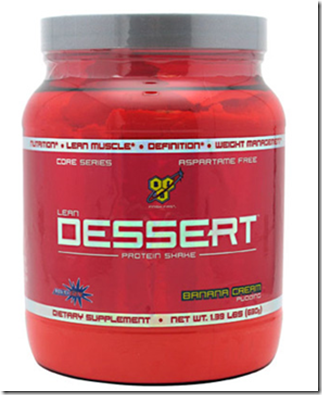 I have the chocolate fudge pudding flavor and it’s pretty good. BSN makes good products and I like that this shake is so thick and that the powder doesn’t separate from the water after sitting for a while (a problem I’ve had with other powders). However, I do like to try a variety of protein shakes so I’ll be looking through some of your suggestions on this post before I buy my next tub of protein powder. If you have any other suggestions please let me know!

What are some things that you’ve been loving lately?