I have some exciting news today!

I received an email yesterday notifying me that my blog has been nominated for a Fitness Magazine Fitterati Blog Award! 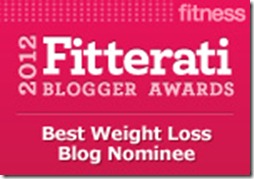 I was nominated for Best Weight Loss Blog, and I actually don’t know who nominated me, so thank you to whoever did so! In order to vote, you have to create an account with Fitnessmagazine.com, but it only takes a second (they just need your name and email) and you can opt out of all email notifications if you wish. I’d really appreciate your vote!!

This week I’ve been experimenting with a new(ish)-to-me breakfast: overnight oats. I used to make No-Bake Overnight Oats all the time, but I guess I got sick of them because it’s been almost a year since I’ve made a batch. Lately, I’ve been having problems with running behind in the mornings, so I’m trying to prepare breakfast the night before so I can grab it to go and eat it when I get to work. As much as I love spending 20 minutes sitting and enjoying my breakfast every morning while I catch up on blogs – no lie, I used to do this every day no matter what time I had to be at work – I just don’t have time right now if I want to go to the gym in the morning. Hence the return of overnight oats! 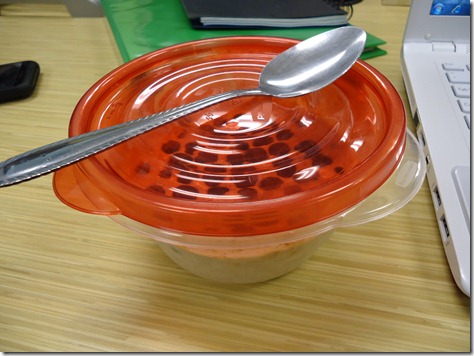 Yesterday’s batch contained the following ingredients that I combined in a Tupperware the night before:

In the morning I stirred it all up and added fresh blueberries before tucking it away in my bag and leaving for rotation. 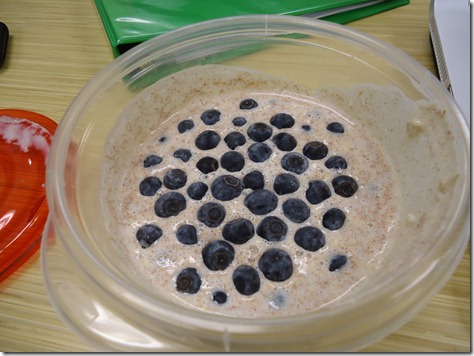 It was good, but it needed a little something more. I’m not sure what yet, maybe more spices? I still wolfed down every single bite, but this combination definitely needs some tweaking. 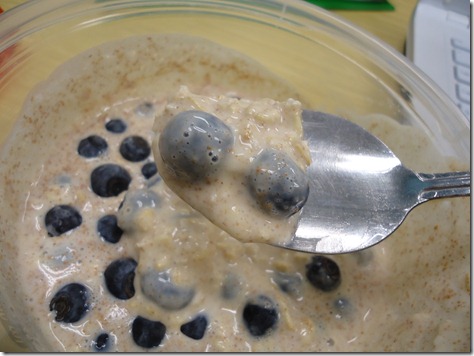 I’m trying another combination today, and I will let you know how it turns out!

After I got home from rotation, I changed into my gym clothes and headed out for the run that I was supposed to do with Brad, but he wasn’t feeling very good so I was on my own. 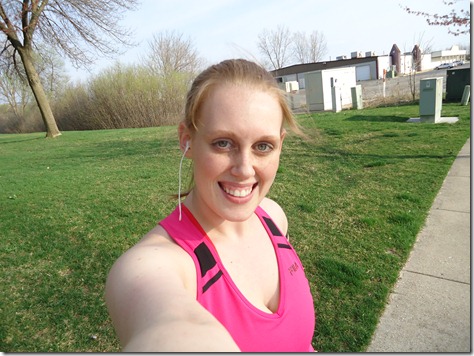 I couldn’t complain too much because once again, it was gorgeous outside! 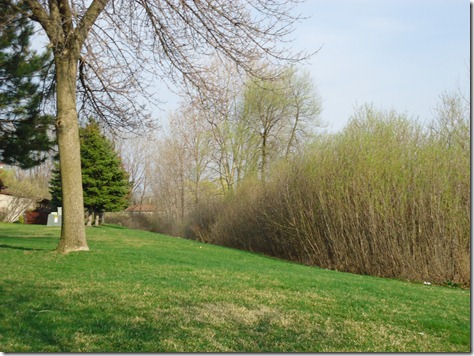 I tried not to think about the running and just focus on the pretty scenery, but unfortunately that only worked for about five minutes. 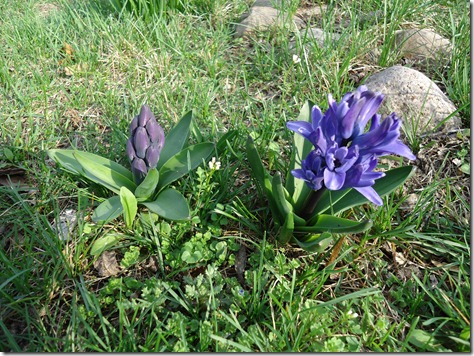 I’ll tell ya what, I really could have used Brad’s encouragement on that run. I originally set out to complete three miles, but I got so tired and thirsty – it was pretty hot out – and it just didn’t happen. 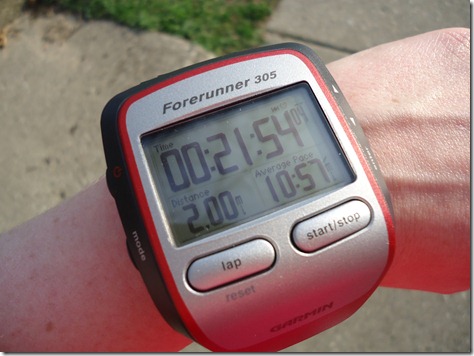 I was sufficiently exhausted after those two miles, but I cannot tell a lie: it was sort of a “cheater” run. In other words, I took quite a few untimed walking breaks, but I’m working on making those less frequent. Like I’ve said before, getting back into running is not easy! It makes sense though – I was the skinniest I’ve ever been when I was running the most.

Off to the clinic for the day and then I have dinner plans with a friend that I haven’t seen in way too long. Happy Wednesday!