I just realized how weird that post title sounds. I swear, I didn’t create some wacky new recipe using pork and protein powder; the title will make more sense later on in the post. Promise!

Before I get to that, I have a little random tidbit that I wanted to share. I know that I am a little late with joining the Hunger Games bandwagon, but I finally started the audio book this weekend and I can officially say that I am hooked. 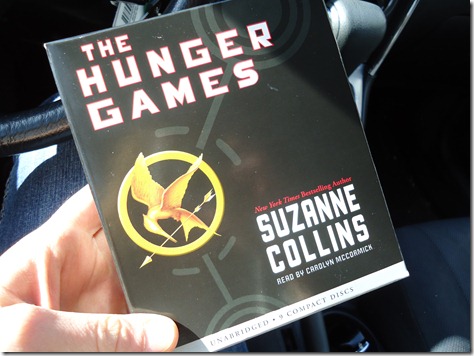 I originally ordered this so I could listen to it on my way up to Marquette a couple of weeks ago, but silly me had it shipped to my parents’ house in Traverse City instead of to my Grand Rapids address. Well, this past weekend when I went home I was finally able to retrieve it and I couldn’t wait to pop it in on the drive back down to Grand Rapids.

Let me just say that I could not believe how fast the drive back went by! I was completely hooked from the beginning and I’m actually kind of sad that I can only listen to it when I’m in my car – I wish I had a hard copy to read at my apartment! Luckily, I have another long drive coming up next week and I know I will finish it during that trip. Oh, and I may or may not have already ordered Catching Fire

. I can’t WAIT to see the movie when I’m finished!!

Alright, now that I’ve got that out of my system, let’s talk food! It’s been a couple weeks since I’ve participated in What I Ate Wednesday, so you can bet I’m bringing it back today!

Unfortunately, I am a little embarrassed to say that yesterday’s meals were not very green, and were actually quite lacking in the veggie department all together. Whoops! In my defense, I haven’t been feeling very well the past couple of days and I think we can all agree that when you’re sick, vegetables are usually the last thing you feel like eating.

Pre/Post Workout: A protein shake made with a big scoop of my new protein powder and split up before and after my workout (half of the shake before, half after). 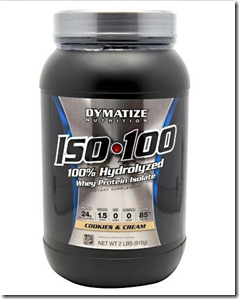 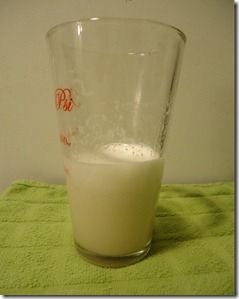 I really like this protein powder! I purchased it after a reader recommended it to me in the comments section of this post. It’s Dymatize ISO-100 Whey Protein Powder (I have the cookies and cream flavor) and it provides a whopping 24 grams of protein per serving at only 100 calories! All of the lactose and fat is removed and it has virtually zero carbs. You would think this would compromise the taste, but it absolutely does not! This may be attributed to the fact that I’m pretty burnt out on chocolate flavored protein powder and this was a new flavor, but it really didn’t taste like a protein shake to me at all. It actually tasted more like a sweetened milk, and the ingredient list is much better than previous protein powders that I’ve tried. I definitely won’t have a problem drinking this down after my strength training workouts! 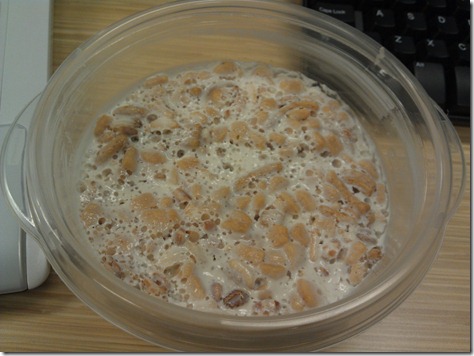 This bowl was almost identical to Monday’s, only I added half of a banana into the mix the night before. 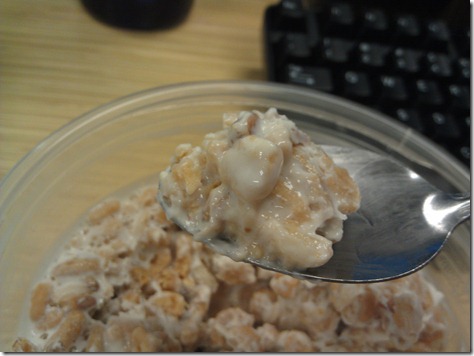 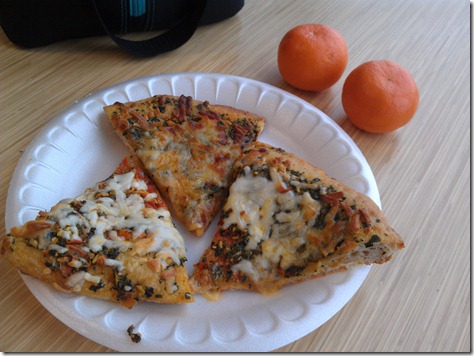 The pizza was nothing special, just another Amy's meal! 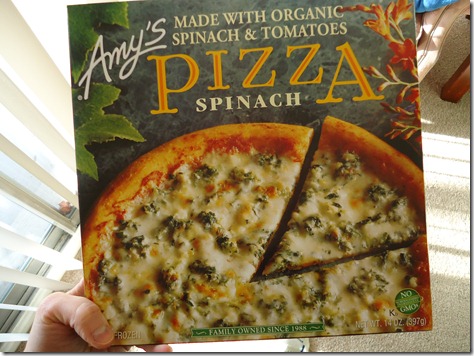 Dessert: I epically failed at resisting the huge basket of candy that the Easter bunny brought into the office today. 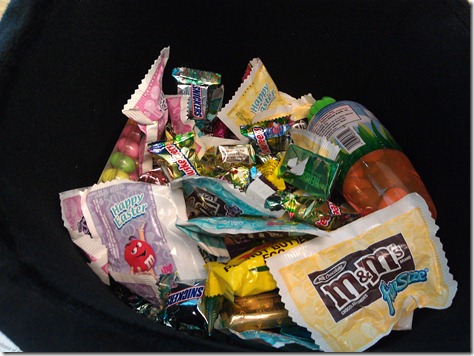 I DID manage to keep it under control though and didn’t go overboard. 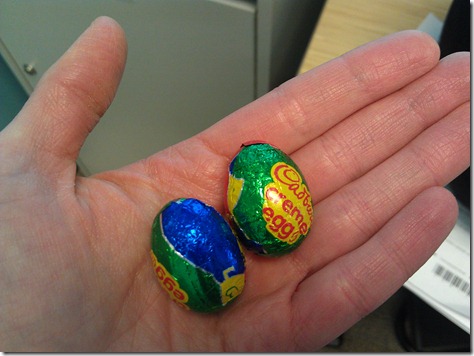 Two mini Cadbury crème eggs (first ones this year!) plus two mini Reese’s peanut butter eggs. The last time someone brought a bag of candy in, I probably ate about ten fun sized candy bars, so I’d say this is definitely an improvement. Of course, the ultimate goal is to not have any candy at the office, since it’s not a special occasion and it’s just empty calories, but come on. Baby steps.

Dinner: Pulled pork sandwich with Alexia sweet potato fries on the side. 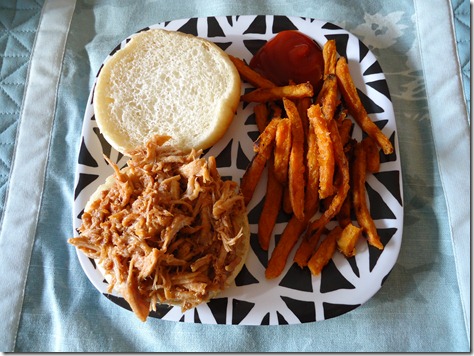 I had some green beans in the refrigerator leftover from Monday’s dinner that I was planning to eat, but like I said: veggies are totally unappealing when you’re sick. 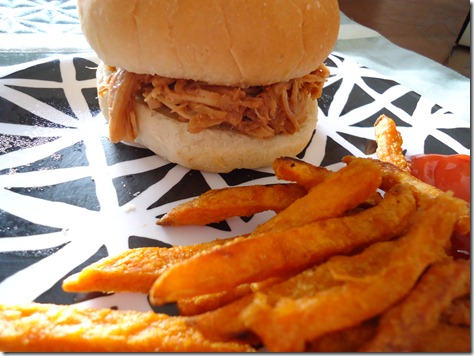 I made the pulled pork by cooking four pork chops (smeared with garlic) on low in my crock pot all day. After work, I let the pork cool and then just pulled it apart with my fingers. Then I added a big old squirt of barbeque sauce (no measurement, just as much as I felt like) and mixed it up until the pork was evenly coated. That’s all there is to it; it’s ready to serve! I threw it on a bun and made a sandwich last night, but I also love pulled pork plain all by itself. It’s one of my favorite foods!

Well, that’s a wrap folks! Other than an unpictured orange and a couple of fruit strips that were consumed after dinner (I was having a snacky night..it took everything in me not to drive to Smashburger and buy an Oreo shake!), that’s everything I ate yesterday. Your turn!