Yesterday I gave the last presentation of my pharmacy school career! It went really well and I am stoked to be done with those forever. My preceptor is actually going to be out of town for the rest of the week so after my presentation she gave me my final exam and final evaluation, which means that it’s smooth sailing for the rest of the week! The only thing that stands between me and graduation is one more assignment and two days of rotation…I can finally see the light at the end of the tunnel!

Both of the residency clinics had training in the afternoon so there were no patients scheduled with any of the residents. Since I spend my afternoons with the residents seeing patients, that meant I got to leave at lunch time! I did have that assignment to work on, but before I got started on it I decided to take advantage of my free afternoon to run an errand that’s been on my agenda for a couple of weeks. I’ve been meaning to make a trip up to Big Rapids because there was something at the Kappa Psi house that I needed to pick up for graduation, and yesterday was the perfect opportunity. 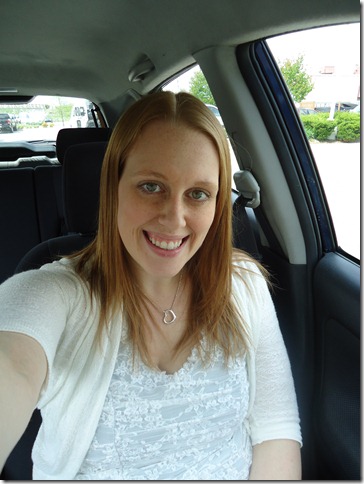 First a quick stop for lunch, which was eaten on the road. 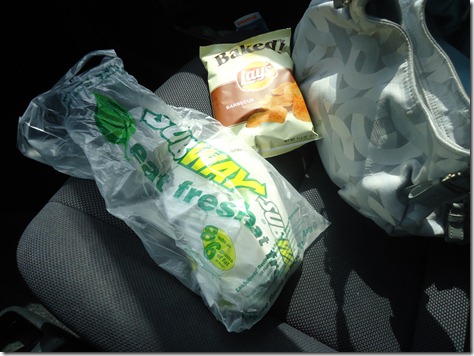 After a 50 minute drive, I was back in my old stomping grounds. 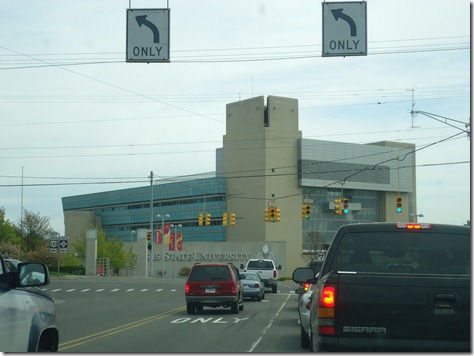 Ferris’s pharmacy program is set up kind of weird. The first two years take place on the main campus in Big Rapids, but the third year is in Grand Rapids. I am still not entirely why they have all of us move an hour south for a year, but I think it has to do with the fact that we have different faculty who teach our P3 year, and most of them have clinical pharmacist jobs in the Grand Rapids area. Not that I’m complaining – I’ll take Grand Rapids over Big Rapids any day!

Our last year of pharmacy school is our clinical rotations, which are located all over the state. This is why I’ve been moving so much this year – even though we can preference regions, we are not guaranteed those spots and most people end up all over the place. The first semester I had two months in Traverse City, a month in Kalamazoo (which I actually I commuted from Grand Rapids to), and a month in Petoskey. This spring semester though I was lucky enough to have all of my rotations in Grand Rapids, which meant no moving for four months! It’s been glorious

Anyways, it’s been two years since I’ve gone to class in Big Rapids but that little town always brings back so many memories every time I stop by, especially when I go to the Kappa Psi house. 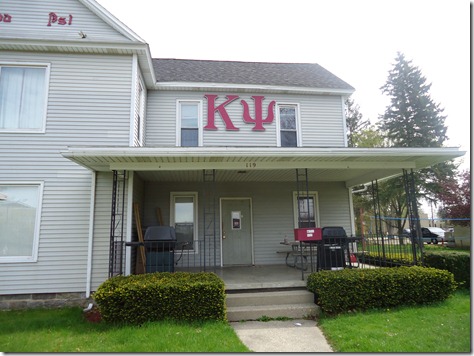 I spent most of my time at the house my P1 year and lived there with Aimee and Eric (plus four other people) my P2 year. It was an absolute blast and they were some of the best years of my life. 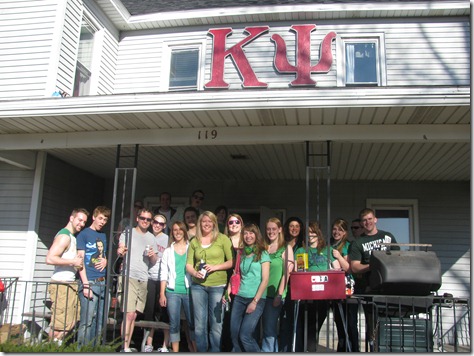 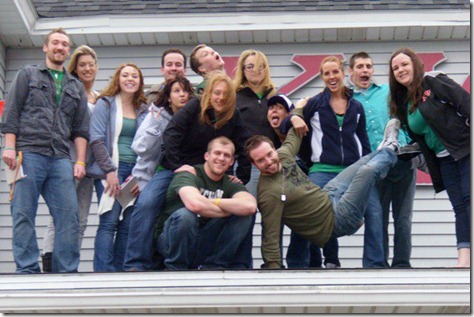 We’ve had some good times on that roof

I definitely get nostalgic when I look at those pictures and I’m sad that those times in my life are coming to an end, but at the same time I am excited to start a new chapter. Onwards and upwards; that’s how life works, right?

After my little trip down memory lane, I came back to Grand Rapids, took a little snooze (btw, naps rule) and then went to a Turbo Kick class. It was my first workout since last Friday – the past few days have been a little crazy – and it felt great to get moving again. 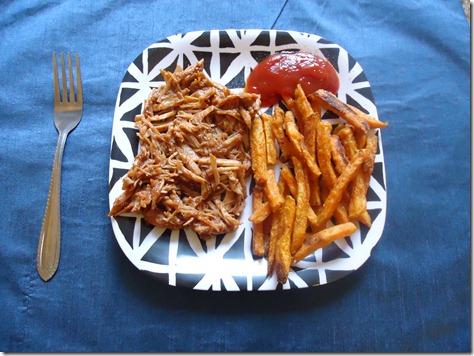 I know I posted it all over Twitter and Facebook last night, but there really is nothing better than homemade BBQ pulled pork and baked sweet potato fries. 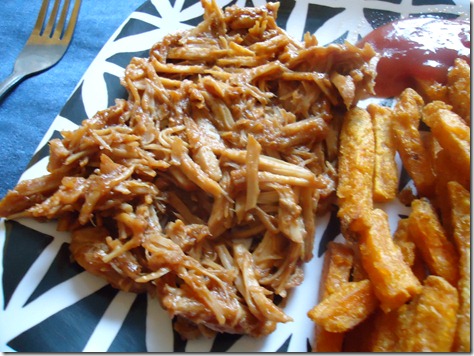 Alright folks, off I go to my last Thursday of rotations ever

. See ya tomorrow with a Weight Loss Week 2 Recap!