Well, I’m officially a working girl again. It’s nice to be earning some money again, but I’d be lying if I said I didn’t enjoy doing virtually nothing over the last week

. Well, other than celebrating that is! Like I mentioned yesterday, the graduation celebrations continued on Saturday when my sister graduated from our community college with her Associates in Arts and Science.

My mom, dad, grandma, Courtney’s boyfriend and I all attended the ceremony on Saturday afternoon. It brought back a lot of memories for me because four years ago I graduated from the same school with my Associate’s as well! In fact, my organic chemistry teacher gave the commencement address, which was pretty neat. It was awesome to flag him down after the ceremony and tell him that I just graduated from pharmacy school!

After the graduates received their degrees, my family and I met outside the school for some pictures. 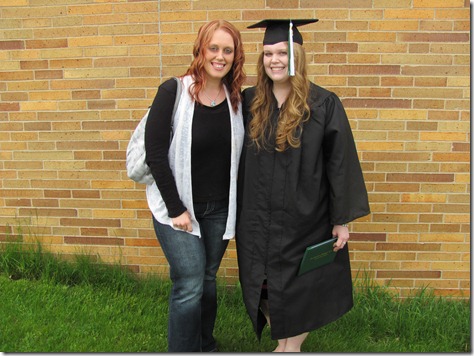 It worked out well that our ceremonies ended up falling on different days of the weekend! 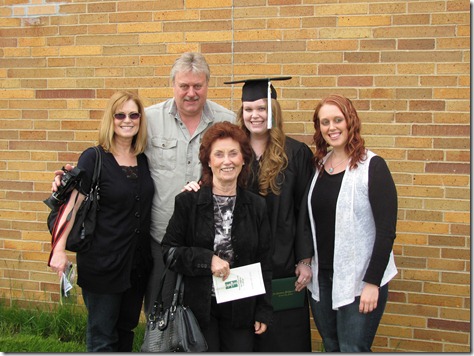 Eric spent Saturday morning in Lansing looking for apartments, but when he was done he drove up to Traverse City to spend the rest of the weekend hanging out with the family. He met us at the house, and after picking him up the six of us (Courtney’s boyfriend couldn’t make it) headed over to one of my favorite restaurants for dinner - Apache Trout Grill. 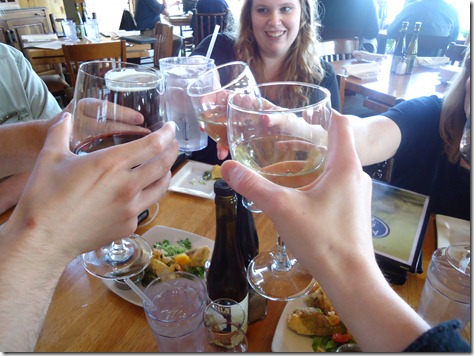 Congrats to the graduate! 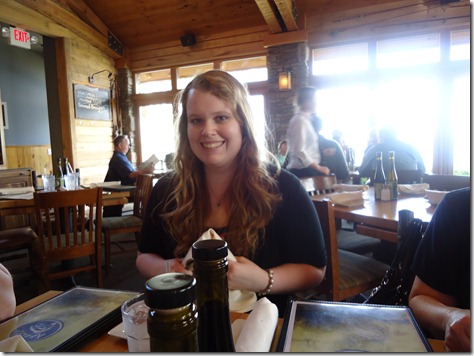 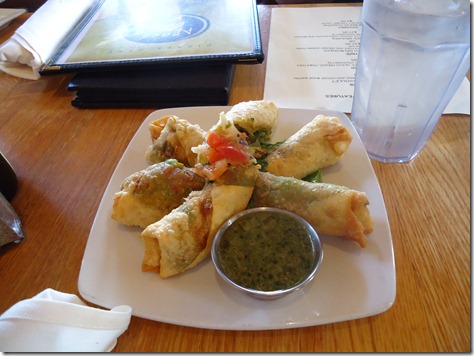 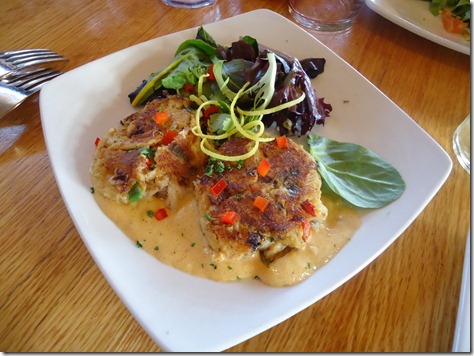 Both were incredible, but the avocado egg rolls will always hold a special place in my heart 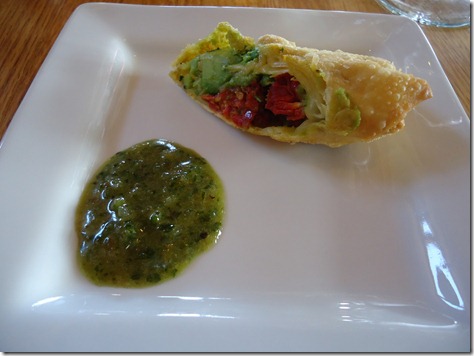 For my main meal, I went with my all time favorite – the Cajun Whitefish Quesadilla. 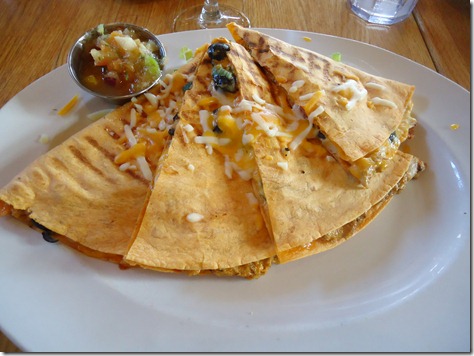 This quesadilla is probably on my top ten list of favorite foods – no joke. It’s a sun dried tomato tortilla full of delicious whitefish, cream cheese, black olives, and tons of seasoning and is absolutely delicious. 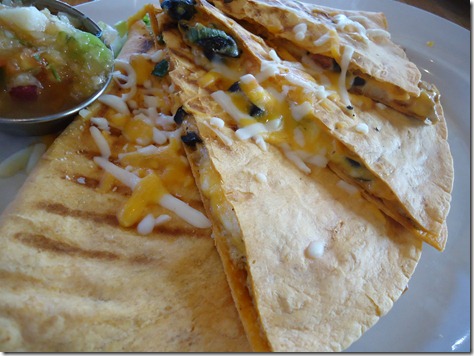 All of the food was incredible, and the company was pretty good too 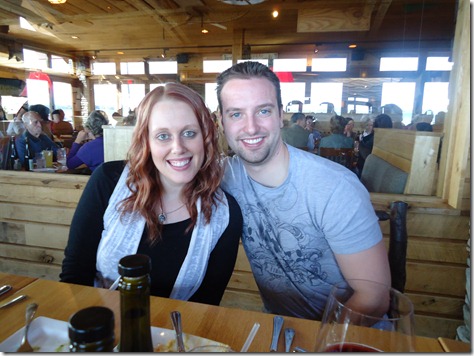 One of the reasons why we love Apache so much is because of the beautiful view of the Grand Traverse bay. Check it out! 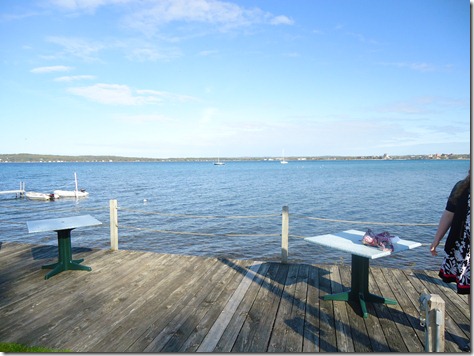 When I was in middle school, my parents used to have a boat and we would launch it in the bay, spend the day docked at the beach, and then ride over to Apache for dinner and dock it right at the restaurant before riding back. It was so much fun and it makes me wish we hadn’t sold our boat! 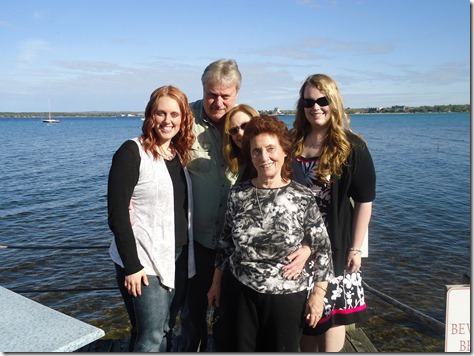 The rest of the night was pretty low key, and on Sunday Eric and I went to church with my Grandma and mom and then I made salads and chicken quesadillas for us for lunch. 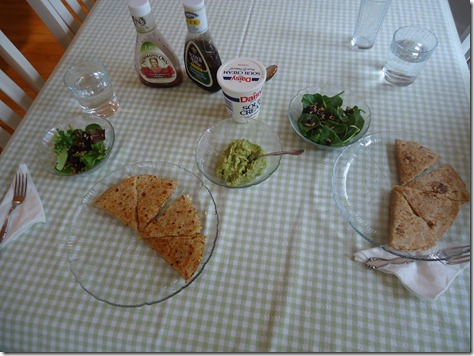 We were going to go for a run after church, but we called it off because it was raining. Instead we went and saw The Avengers! Not really my kind of movie, but it wasn’t bad

If you couldn’t tell from my posts, the last few days have not been so hot on the diet front. I haven’t gotten on the scale yet, but I have this horrible fear that I’ve already gained back the four pounds that I worked so hard to lose over the last couple weeks. I didn’t post a weight loss recap last week because I didn’t have time, but I did weigh myself on Thursday and there was no change from the week before (always better than a gain though!). I haven’t gotten a gym membership since I moved back yet because not only am I not sure where I want to work out, but I’m also going to be gone a lot in the next couple weeks and wanted to wait until all of my travelling is done. I did go for a two mile run last night and I’m planning on squeezing in a workout in my parent’s basement before I head to work this morning. We’ll see what the scale says on Thursday, but at this point I’m hoping to just break even!