I hope everyone is having a wonderful week so far. I have been continuing to enjoy my time off and it’s been a lovely mix of relaxation and time with friends over here. Yesterday I went to lunch with friend and grabbed coffee with another, but I also spent the evening at home chilling and watching the Biggest Loser finale. Speaking of which, I’m pumped that a Michigan native took home the $250,000 grand prize! Rockford is just around the corner from Grand Rapids and I’m so excited and proud of Jeremy! Losing more than half your body weight is seriously astounding.

In other news, it’s finally tank top weather around here! 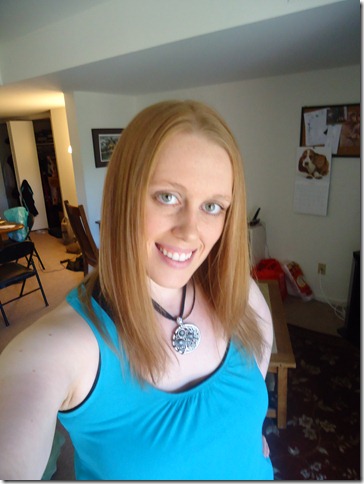 The past few days have been so nice outside and I’m crossing my fingers that it stays this way for graduation. I am so excited for Friday, mostly because it’s going to be more than just a graduation ceremony for me. First we have a “hooding ceremony” at noon that’s just for us pharmacy students where we receive our doctoral hoods that we will wear with our gowns at the actual graduation. At the hooding ceremony they place the hoods over our gowns and they drape down behind us, so it will look something like this:

After the hooding ceremony, Eric, Aimee and I have something that we need to take care of at the Kappa Psi house (will share the details later!) and then all three of our families are going out to lunch together. There’s supposedly going to be 18 of us, so we’ll probably take up half the restaurant! I’m so excited

. After we’re done eating then we’ll finally head back to the school for the actual graduation ceremony with a couple of the other Ferris colleges, and that will cap off the night. It’s going to be a fun day for sure! 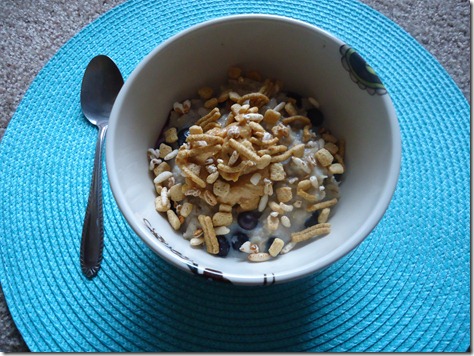 A bowl of oatmeal with 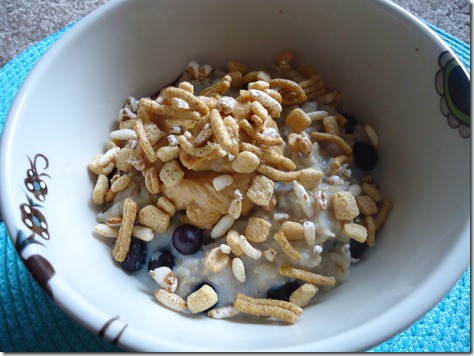 It would have been better with sliced banana instead of blueberries, but it kept me full for hours. That extra 1/2 cup of water to bulk it up really made a difference! 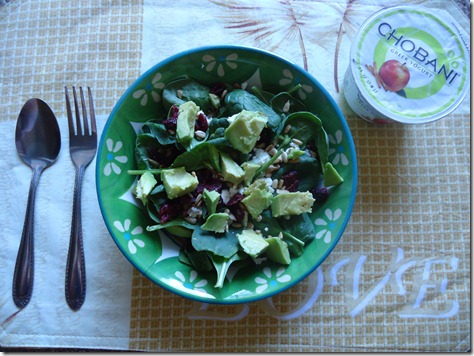 Spinach salad with avocado, dried cranberries, feta, and sunflower seeds with an apple cinnamon Chobani on the side for some protein. 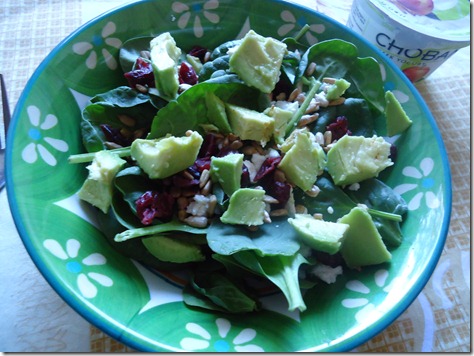 My favorite salad never lets me down!

I really should be spending the rest of the day packing, but I actually think I’m going to go meet a few of my friends down town for a drink right now. They just took their last final today and are officially P4s; I’m so excited for them! After that I have dinner plans with Melissa to try out a new sushi place

Have a great afternoon and I’ll catch ya later!