I’ve been a horrible, horrible blogger lately. I haven’t been taking many pictures and I haven’t been motivated to get a post up every day. I really don’t have a good explanation, other than I kind of just needed a break. Going to school/rotation every day is a lot different than working full time and by the end of the day I’m totally exhausted and usually don’t feel like doing anything that requires thinking. To be honest, I don’t feel like I have much to blog about lately! It’s hard to come up with posts when all I do is go to work and eat the same things every day. However, I still love blogging and I’m really going to try to post more. I can’t promise that I’ll have one up every day, but I’ll definitely try to do better than once a week.  Thanks to all of you who have stuck around and keep checking back for updates. It means a lot to me to have such loyal readers.

Alright, let’s get to the good stuff. I had a fantastic weekend with my favorite guy – we had all kinds of adventures! Eric drove up from Lansing on Friday night and arrived late that evening for a fun weekend here in Traverse City. First on the agenda was the Cherry Festival 5K race on Saturday morning. I love this race and this is the third year in a row that I’ve ran it (you may read about last year’s race in this post). 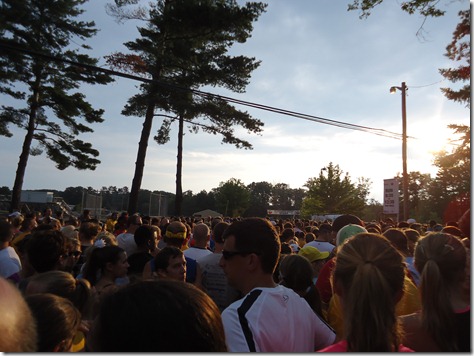 As usual, it was a huge success and there were thousands of people joining us at the starting line. The race coordinators changed the route this year, which definitely had its pros and cons. The pro was that it took you along the water… 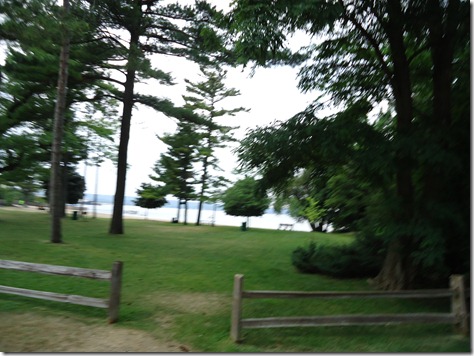 but the con was the beast of a hill that you had to tackle in the first half mile. 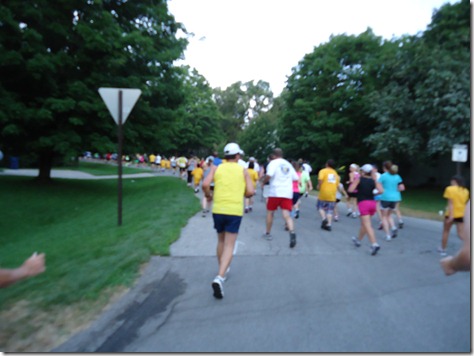 Since it was so early in the race, I had a lot of juice left to power me up the hill and I didn’t have to walk at all. Actually, I managed to run the entire race (with the exception of a stop at the water station) without walking, and I was pretty darn proud of that! I finished in 37 minutes, which is pretty slow for me, but given the amount of time I haven’t been running lately, I’ll take it. 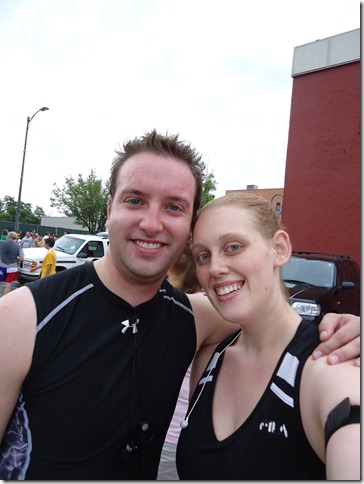 After finishing the race we went home and got cleaned up before driving back into town for lunch at a new-to-us place called Soul Hole. It’s a popular place that serves southern cuisine and has gotten rave reviews from my friends, so we knew we had to check it out. Since we figured we’d be eating some pretty high calorie meals at this place, we figured it would be the perfect place to go after a race 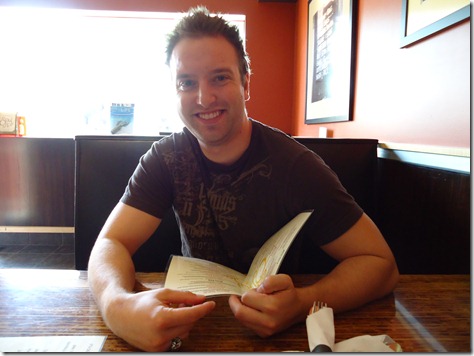 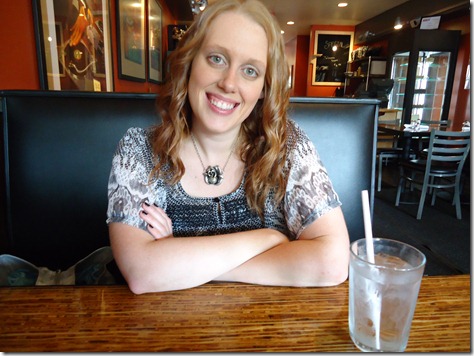 We started off with one of their appetizer specials, jalapeño poppers. 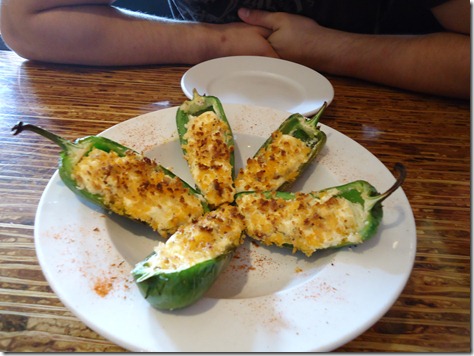 The peppers were stuffed with goat cheese and chorizo and topped with panko bread crumbs. I was worried they were going to be too hot but they were amazing. We wolfed them down no problem!

For my meal I decided to try the grilled cheese, which included three different types of cheeses and a couple of fried green tomatoes (!!) sandwiched between two thick slices of hearty bread. 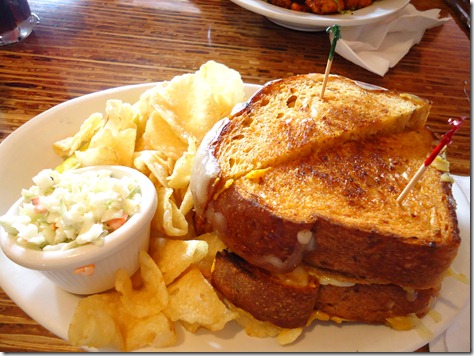 That is one heck of a sandwich! 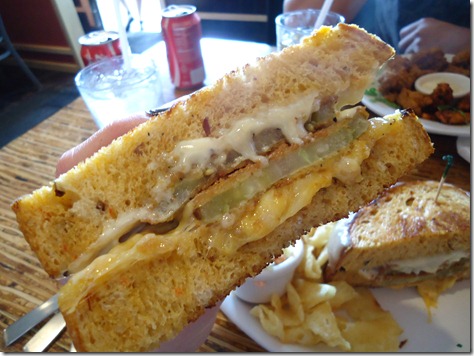 Eric ordered the "Alligator Two Ways,” which came with fried and blackened alligator. 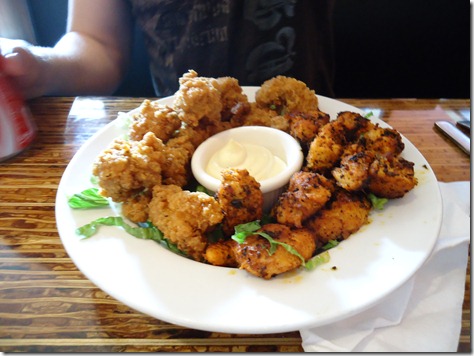 I tried both of them and they were both pretty good, but Eric has had alligator in New Orleans before and he could really tell a difference. That doesn’t surprise me – I don’t think you’re going to find fresh alligator anywhere in Michigan

. We both really enjoyed our meals though and had the food not been so filling, I’m sure we would have cleaned our plates. 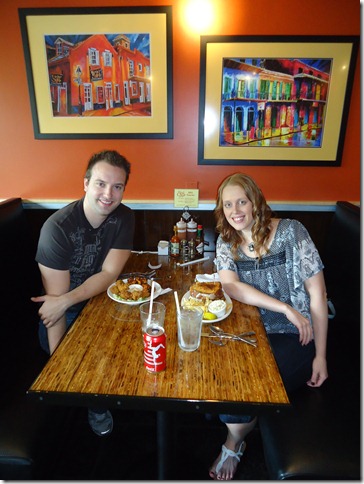 Since it was the last day of Cherry Festival, there was a parade going on downtown that we checked out on our way back to the car after lunch. 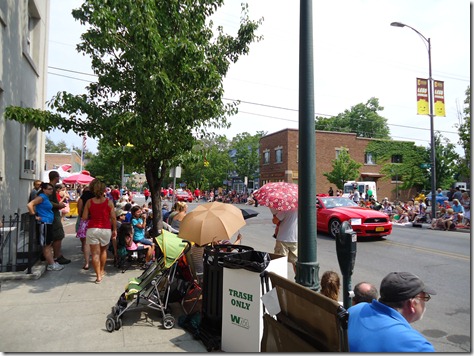 It was a really fun morning!

More to come…stay tuned for a recap of the rest of our weekend!