A Weight Loss Update (Sort Of)

Hello! Hope you all are having a great week so far. As always, I’m counting down the days to the weekend – only one left! This weekend I’ll be heading down to Big Rapids for the Kappa Psi fall assembly. For those who don’t know, Kappa Psi is the co-ed pharmacy fraternity that I joined in pharmacy school. It was a huge part of my life for four years and it’s actually how I met Eric too – he was the president the year I pledged. Every fall and spring we have a regional meeting and this year it was my chapter’s turn to host so it’s being held in Big Rapids.

Here are some recaps of previous Kappa Psi assemblies I have attended:

I am pretty excited about this weekend – it will be the first meeting since we arranged the provinces and the first one I’ve attended as a graduate member!

In other news, there is not much going on around here this week. On Tuesday I had to get a couple of cavities filled (darn cruddy enamel), which made for an interesting morning at work since I had to be there right after my appointment. I felt so ridiculous trying to answer the phone and talk to patients – I couldn’t smile straight and I kept accidently chomping on my cheek. It was pretty attractive.

I got lazy with lunches this week and reverted back to an old stand-by: 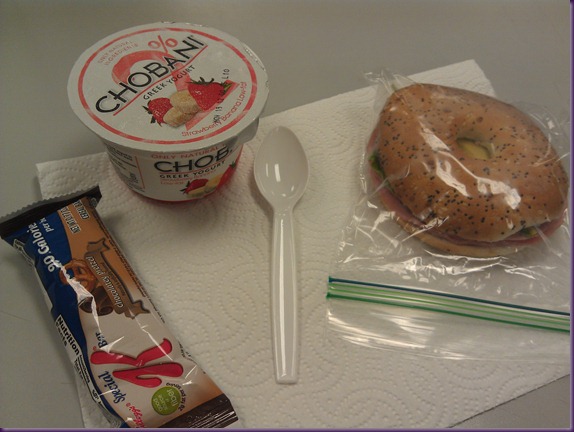 A ham sandwich on an Everything Bagel Thin with lettuce, avocado, and a Laughing Cow wedge; plus a Chobani yogurt and a Special K snack bar. I used to eat these Special K bars all the time as a pre-workout snack and I forgot how much I like them. They’re pretty tasty and are only 90 calories. My favorite flavors are chocolatey pretzel and honey nut

Right now I’m sitting here with Mikey thinking about how I really owe you guys a weight loss update, and how badly I don’t want to write one. 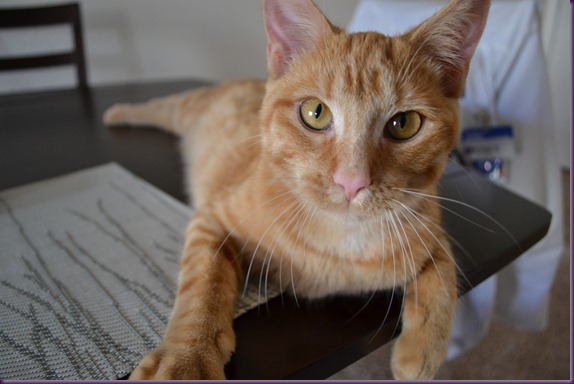 The truth is that this entire year has just been a bust with the whole weight loss thing. I’ve probably “started over” fifty times, and none of the efforts really lasted more than a couple weeks. In fact, the majority of the time I only made it a few days before straying away from the plan and giving in to some tasty temptation. I have written numerous times about why I want to lose weight (two favorite posts are this one and this one), and I’ve also written numerous times about falling off the bandwagon. Well, all I have to say about that is that 2012 just wasn’t my year. I’m not about to give up though – I have still come way too far to do that!

(a little Pinspiration right there)

This past week I’ve been doing really well counting calories and staying in my budget. It’s helped; I’ve lost 3.5 pounds since Monday! I’ve also started recording my workouts in my calorie log, which is something I’ve never done before. 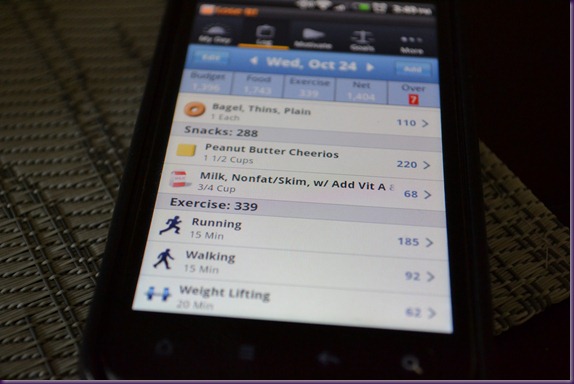 I’ve found it helpful because it reminds me that you never burn as many calories as you think you do when you work out! It also motivates me to get to the gym because when you record workouts, it adds more calories to your daily budget. More calories = more food!

Another thing I’m proud of myself for is that I have officially gone two days now without having a single slice of the cake that’s been sitting in the pharmacy. It’s National Pharmacy Week in Michigan and our store secretary gave us a cake with all of our names on it to celebrate, and let me tell you; it is so tempting! It’s been a long time since I’ve said no to work treats, so that’s a pretty big accomplishment for me. To help tame my sweet tooth, I’ve been snacking on microwaved apples with cinnamon and a teaspoon of brown sugar. 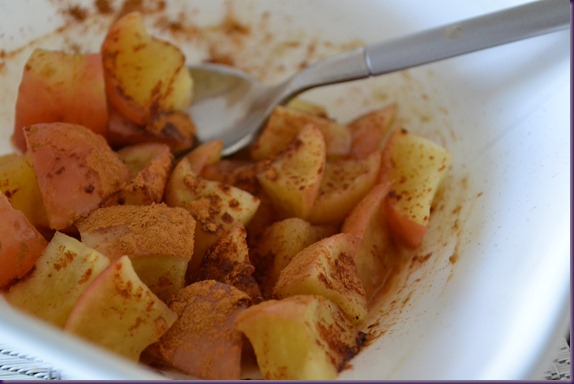 When you’re in the right mindset, it does the trick!

I’m not ready to share my weight yet, but I promise I will soon. I did so well for the first two years I was losing weight and dropped a hundred pounds in that time period but then I got lazy. If I could just get serious for a few more months I could finally get to my goal weight. All in due time, my friends!