Baked Oatmeal with Cinnamon and Cranberries

It’s been a while since I’ve posted a recipe on the blog, so I’m excited about today’s post!

On Sunday I stopped by Oryana to pick up a sandwich for lunch, and while I was there they had a big post of baked oatmeal left over from breakfast and I helped myself to a sample. Well, I was seriously blown away by how good it was and had to get my hands on the recipe. I inquired with the checkout clerk, and she told me to check the recipe wall in the back of the store. After having no luck there, and no luck on their website, I decided to try to just recreate it myself. I had glanced at the ingredient list and it was pretty standard, so after browsing through various other baked oatmeal recipes it didn’t take me long to throw together my own. 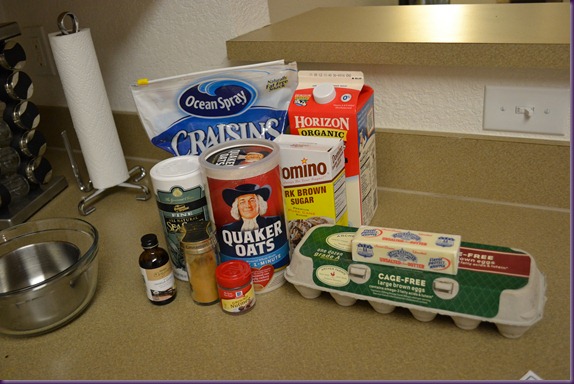 I used quick oats in this recipe, but next time I’m going to use real old fashioned oats. The oatmeal at Oryana had used old fashioned and tasted chewier, which is how I like it.

It was really easy to prepare the oatmeal. I just mixed all of the dry ingredients in a large bowl.. 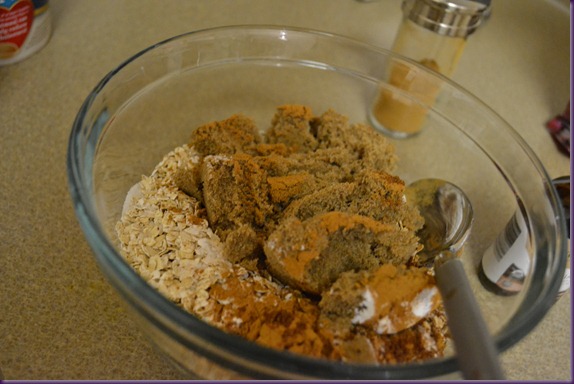 then combined all of the wet ingredients in a separate bowl and added it to the dry. After mixing it all together, I poured it in a greased baking dish and popped it in the oven. 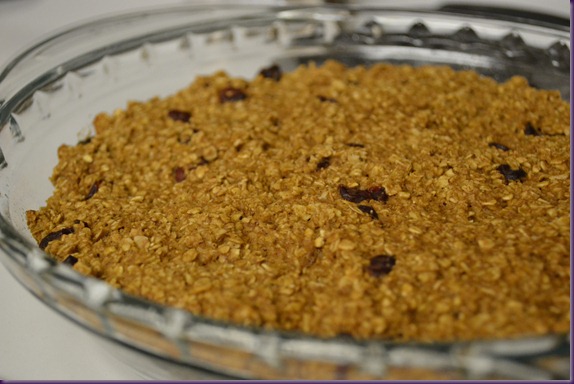 This recipe provided me with a quick and easy breakfast for 4 days. I hope you like it as much as I do! 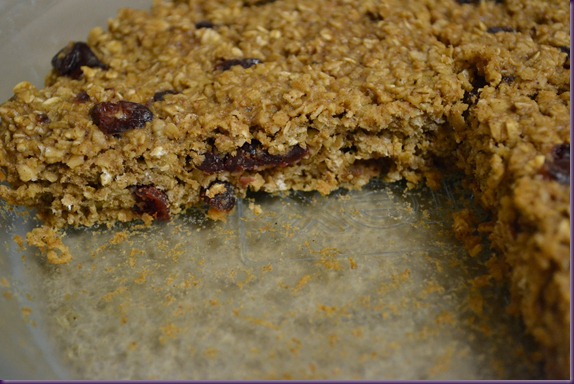 Baked Oatmeal with Cinnamon and Cranberries

I store it in the refrigerator, and heat it up in the microwave with a little milk in the mornings when I’m ready to eat. The oatmeal soaks up the milk and gets nice and moist. Delicious! 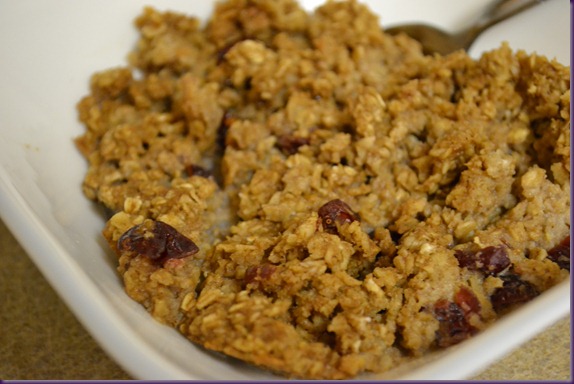