Well, yesterday turned out to be quite the exciting day for me… 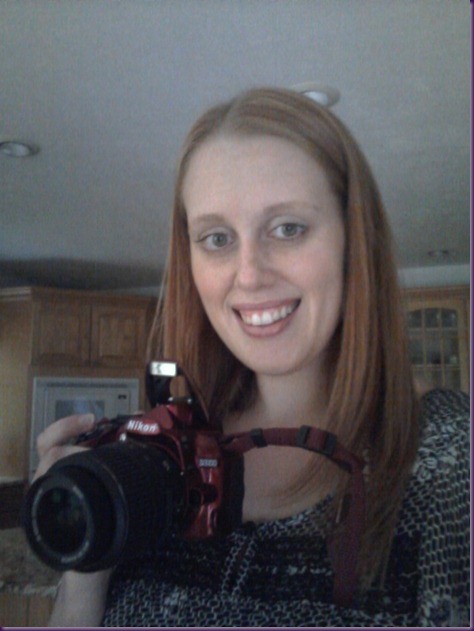 I purchased my first DSLR camera! 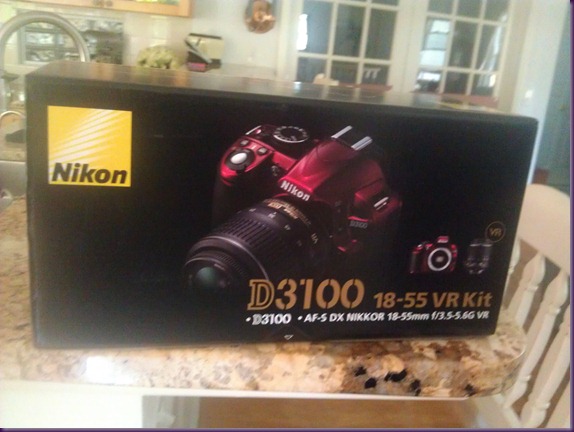 I’ve always kind of wanted a DSLR (I get so jealous when I see the high quality pictures on other blogs!) but have never wanted to fork over the money for one. Since one of the main buttons on my old digital camera is busted (and not worth fixing), I headed into Best Buy yesterday to replace it. I had an idea of how much money I wanted to spend, and when I looked at the DSLRs I almost immediately dismissed the possibility of purchasing one since none of them were within the price range I was hoping for. While I waited for the sales associate to finish up with another guest, I tested out five or six digital cameras – all of which took an okay picture – before testing out a DSLR just for fun. Well, it only took one picture for me to realize how much of a difference the SLR makes. When the sales associate finally finished with his other guest, he showed me the Nikon D3100, which was on sale and about $100 more than the amount I had originally planned on spending. It didn’t take much to change my mind. 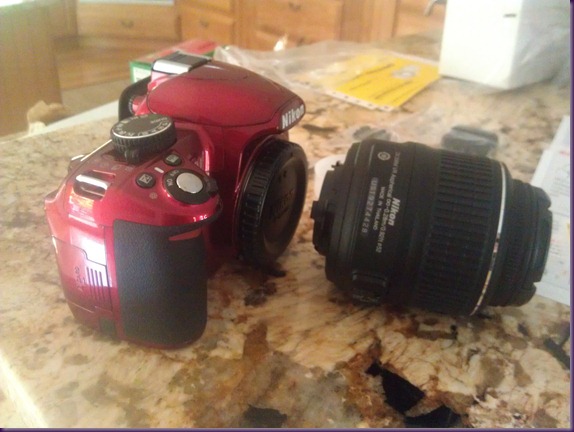 I am absolutely in love with this camera, and I think it was a really good investment for me. I know it will last me a long time and the difference in quality of my pictures is just phenomenal compared to my old camera. I hung out at my parents’ place while I waited for the battery to charge, and when it was done I put it together and started taking some test shots around their house. 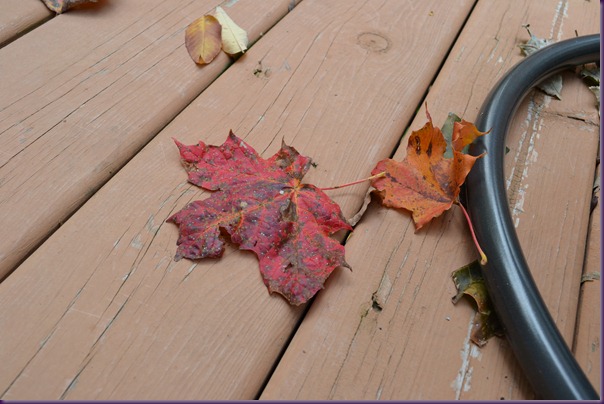 Here are a couple of pictures I took of one of my their cats, Charlie: 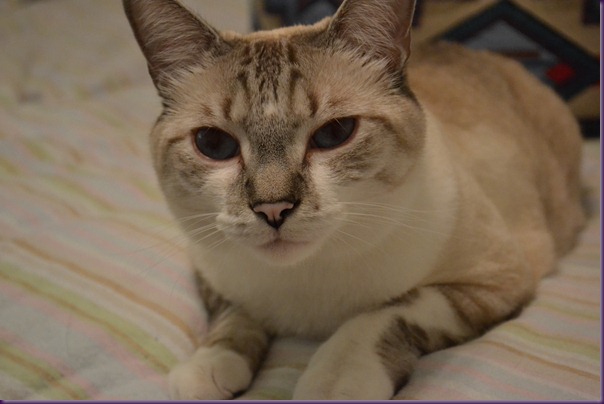 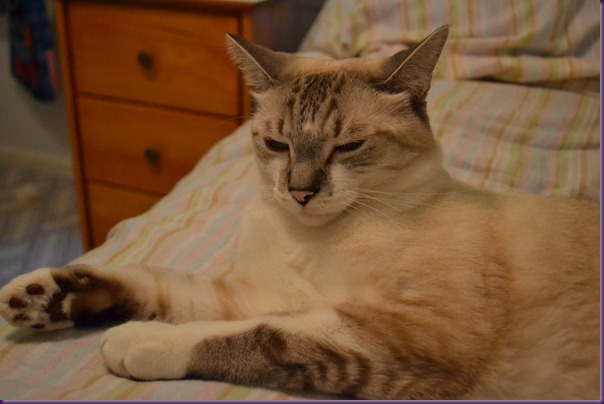 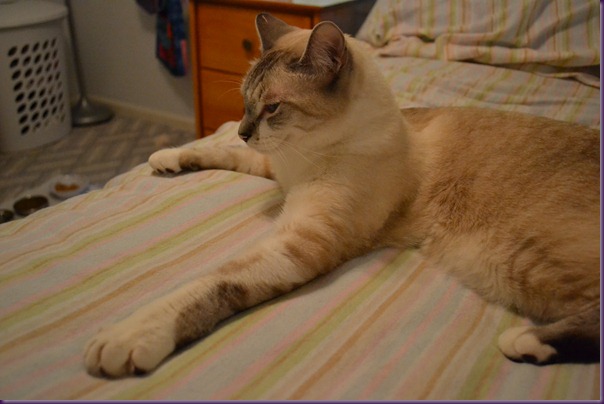 And their other cat, Graycie: 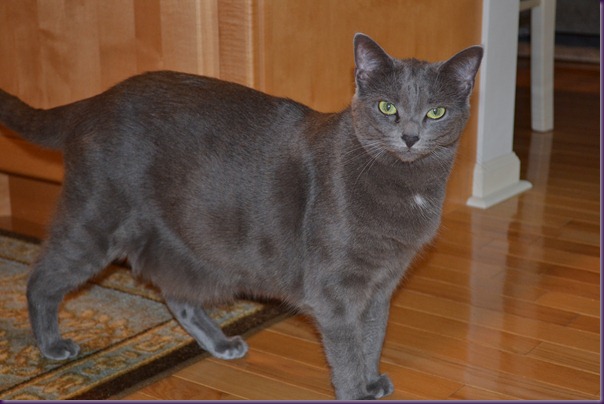 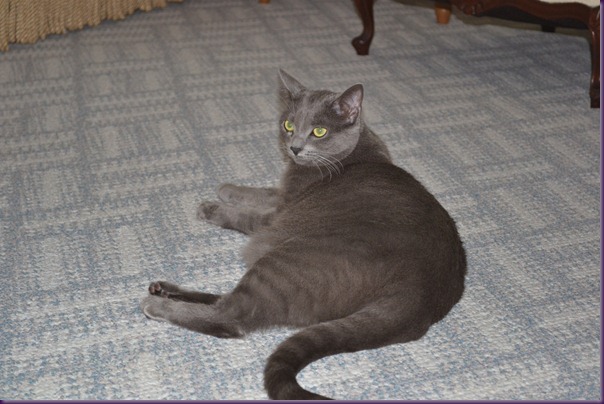 She’s a little harder to photograph because she doesn’t hold still! Oh, and no, she’s not pregnant. She’s just that fat

You know I also had to test out some food shots, but the only thing I could find in my mom’s fridge that looked halfway “photogenic” was a bowl of cantaloupe. 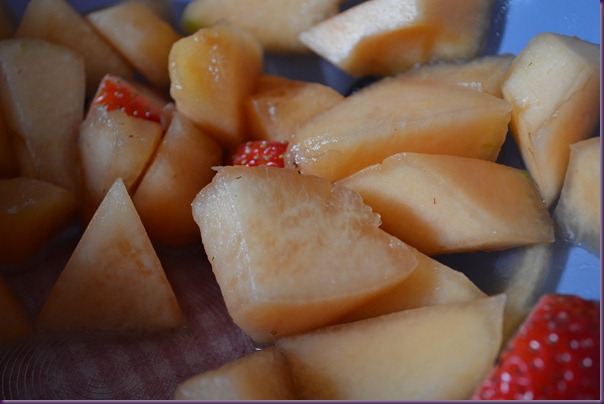 Looks pretty good though, doesn’t it?!

Later in the day I went out to dinner with my friend Curtis, and then we came back to my apartment and played with my camera some more. This time, Mikey was the star! 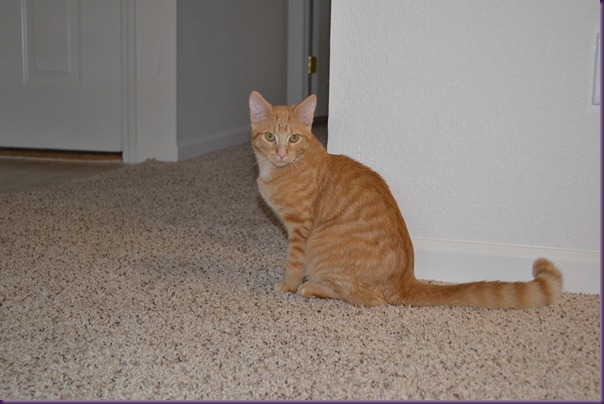 He may a trouble maker, but he’s still so stinkin’ cute. 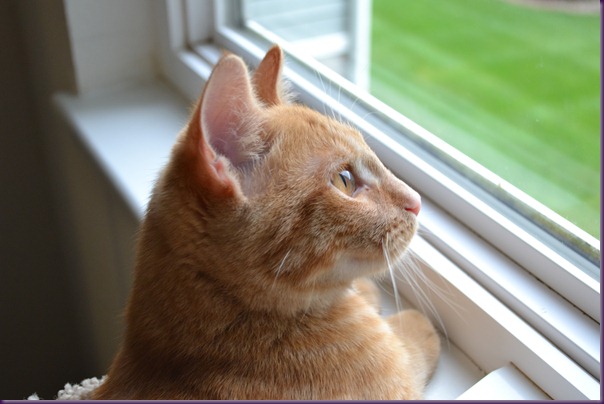 Curtis seems to think so, too. 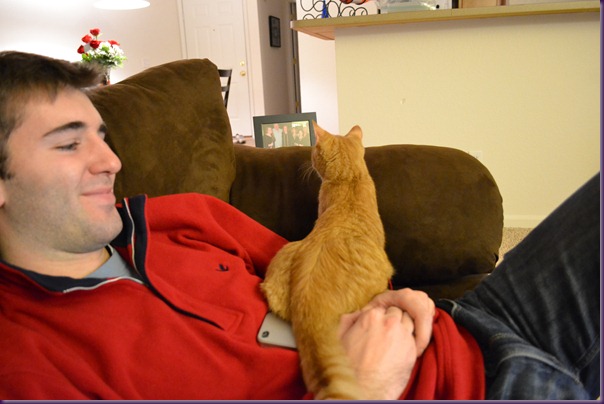 Okay, sorry for the cat picture overload! They just make such good subjects

. Today starts my long weekend stretch at work – my next day off isn’t until Wednesday. Ah well, such is the life of a pharmacist!

Have a good weekend everyone!