As always, I hope by enthusiastically greeting you I will somehow make my I-hate-Mondays attitude warp into a I-LOVE-Mondays! attitude, but that never happens; especially when my Monday starts with a 5 am wake-up call on account of an early shift at work. Fun stuff!

Anyway, sharing some of the highlights from my weekend always puts me in an upbeat mood! This past one was a low key one, but sometimes those are the best ones. It was my turn to do the travelling, so I headed down to Lansing after work on Friday and then Eric and I immediately left to go pick up some Chinese food for dinner. I didn’t get any pictures, but we got almond chicken for me (not my fave) and General Tso’s for him. We were both starving, but we unfortunately ended up having a bit of a delay when it came to actually eating our food. After placing our order and driving about fifteen minutes to the restaurant, Eric paid for our dinner (and left a tip, even though we weren’t dining in) and then drove us all the way home.

Well, much to our dismay, after digging into our order we realized that they had forgotten to include his General Tso’s chicken in the bag. When he called the restaurant, the hostess told him that he was never charged for it and instead of making it right (i.e., offering him a free order on the house, or even just asking him what he would like her to do), she basically told him that he was out of luck. Given our current state of hunger, Eric was pretty irritated and I don’t blame him. Luckily, after a quick internet search we discovered another Chinese place much closer to his apartment that was fast and tasted even better than the food at the other place. A word of advice to fellow Lansing residents and visitors: don’t go to House of Ing on Cedar Street – they have bad food and even worse customer service. 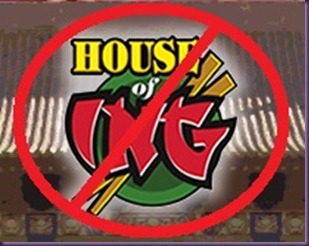 Sorry for the tangent, but sometimes you just have to vent about stuff! You don’t mess with people’s food. That’s just common knowledge.

With the exception of our Chinese food snafu, the rest of our weekend was nice and relaxing. On Saturday morning, we slept in before slowly dragging ourselves out of bed and making some breakfast. Eric had leftover Chinese, but he knows that I prefer actual breakfast food so he made me eggs and toast. 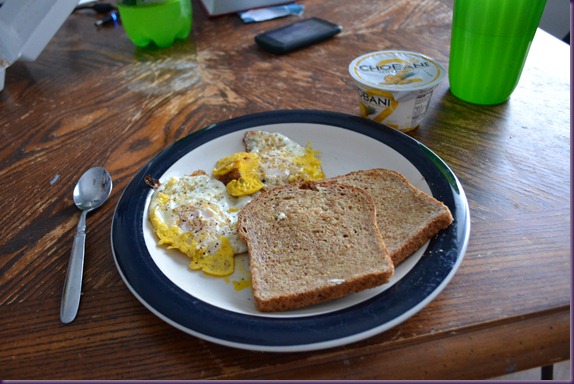 The toast was Ezekiel Sprouted bread and it was really good. I don’t eat it very often, but I keep a loaf in the freezer at Eric’s apartment so I have something to eat when I come visit – ladies who don’t live with their boyfriends will know what I mean

. I also make sure he keeps eggs and Greek yogurt stocked in the fridge for me and then I’m good to go. Pretty sure I could live off of these three things. 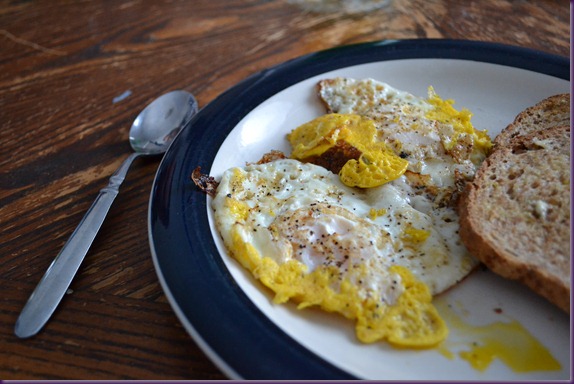 When we were done with breakfast we headed out to run some errands. 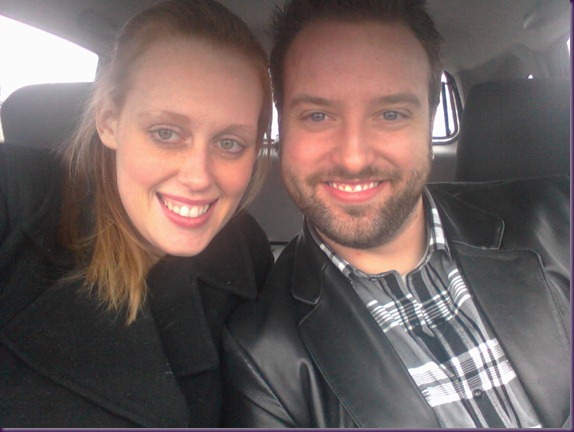 Our stops included Starbucks, Walgreens (I pretty much forgot anything and everything this weekend, including my toothbrush, credit card, and all of my shower stuff), and Hobby Lobby. Eric needed to pick up something for his mom’s birthday present at Hobby Lobby and I was going to post a picture of it on here because it’s really cool, but I forgot that she reads the blog so I can’t now! Bummer.

We also stopped by Celebration Cinemas to catch an afternoon movie. I was hoping Side Effects was out, but I guess it doesn’t come out for another week so we ended up seeing this one on Eric’s list… 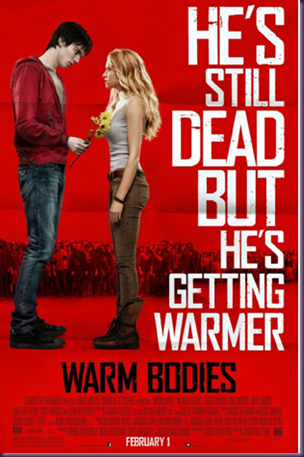 It actually wasn’t as bad as I thought it would be, and I hate zombie movies. It was more of a comedy than anything else and I enjoyed it much more than I expected. Plus, I’m totally going to make him go see Safe Haven on our Valentine’s date so I guess I owed him one

After the movie we came home and Eric got started on dinner. We were both set on tilapia until Eric saw a picture of a delicious looking hamburger in a magazine and then our game plan changed completely. A quick trip to the grocery store and we were set to make something even better than that hamburgers: homemade grilled steak sandwiches! 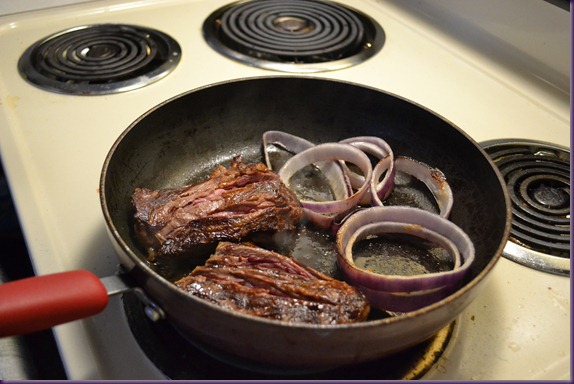 Eric cooked the steak on the stovetop along with some red onion slices so they would caramelize. 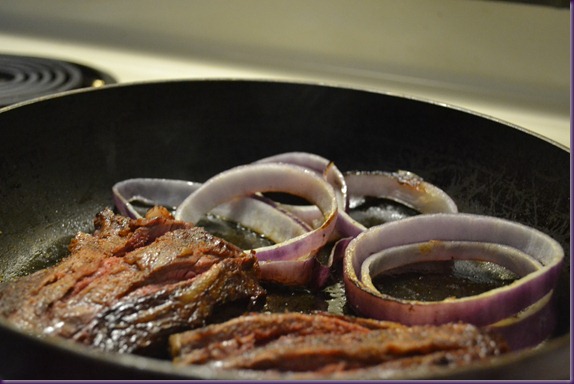 We also had pepper jack cheese, lettuce, tomato, and garlic mayo that he quickly whipped up to top our sandwiches with. 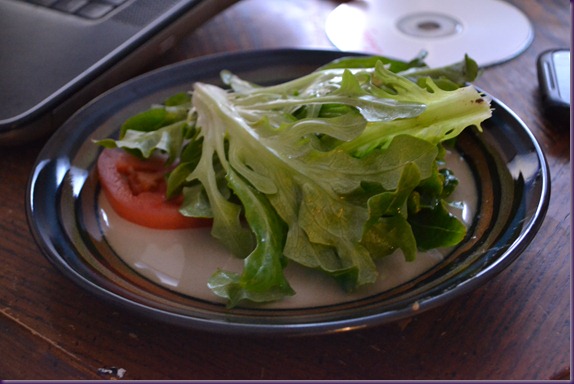 I wish I could say I helped, but this was all him. He’s a man of many talents, that’s for sure! 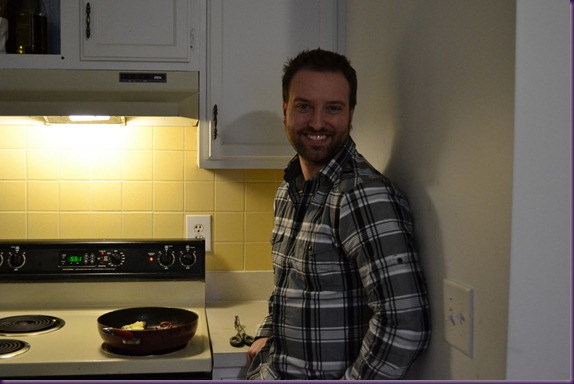 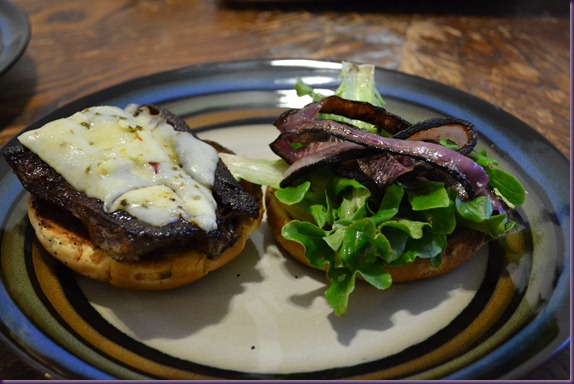 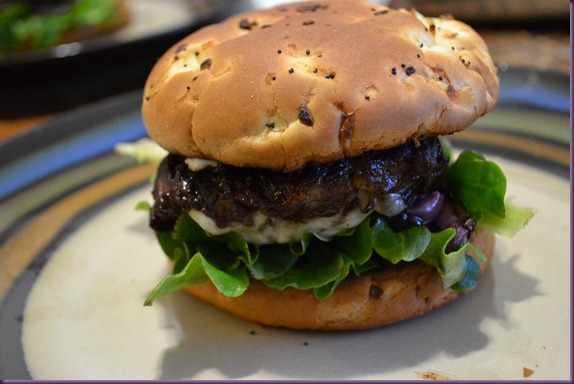 Oh, and we can’t forget the drinks! My beverage of choice for the evening: 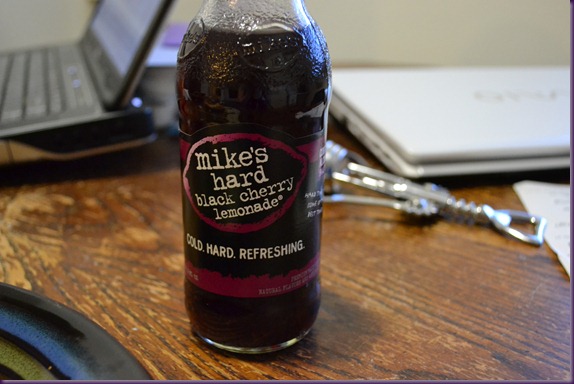 Now THAT was a five-star dinner. Better than a restaurant, and much cheaper too.

We spent the rest of the night (and most of yesterday) watching Smallville. I’m not sure if I mentioned it before, but I had already owned the first six seasons and I got the last four on super sale at Best Buy last month. It’s been forever since I’ve watched it (and I’ve never even seen seasons seven through ten), and Eric has always wanted to see the show so we are making our way through the whole series. We just finished season two and of course, it was a major cliffhanger. Can’t wait to start season three next weekend!

Have a great day everyone! I’ll be picking the winners of my giveaway after work today so be sure to get your entries in if you haven’t already