All Over the Place

Mine’s been pretty darn good over here, other than all the flash flooding we had yesterday! It seriously rained all day long. I was parked a couple spots over from the drain in the parking lot, and when I left work there was probably three inches or so of water surrounding my car on all sides. I had to walk through it to get to my car and my pants, shoes, and socks were soaked! I wish I would have taken a picture. It was nuts!

Anyway, as far as the weekend goes, I ended up hanging out with my new friend Anna a lot. I met her through my friend Elly from pharmacy school and she’s a lot of fun! We went to a place called Shorts Brewing Company up in Bellaire on Friday night, and on Saturday we hung out downtown in Traverse City. 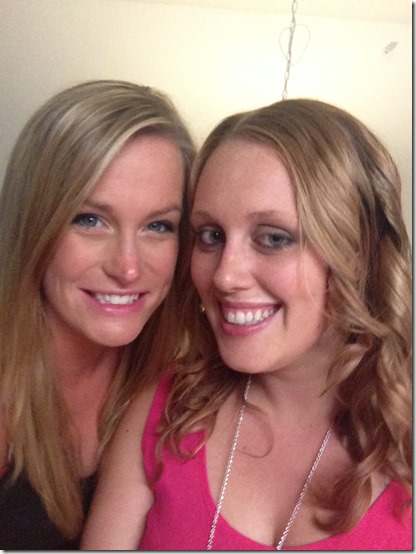 I actually ran into her again last night when I was at Trivia night with some other friends. She was there with a bunch of coworkers and she convinced my friend and I to go downtown for a bit afterwards. We ended up staying up a bit later than planned, but it was a lot of fun!

I snapped this Instagram photo of us girls. Here is my friend Amanda (my next door neighbor), myself, and Anna, plus one of her crazy coworkers photo bombing in the background: 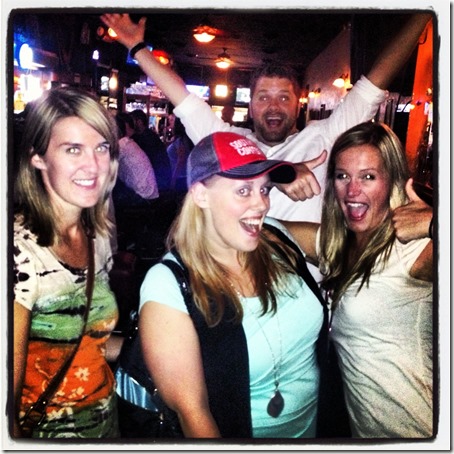 In other news, workouts have been going okay. I got in three or four last week and two this week so far. I’ve also been trying to go on walks lately at night on some of the local trails and have been bringing my camera to try to take some nice pictures. Here are some from a walk I went on with Anna last week: 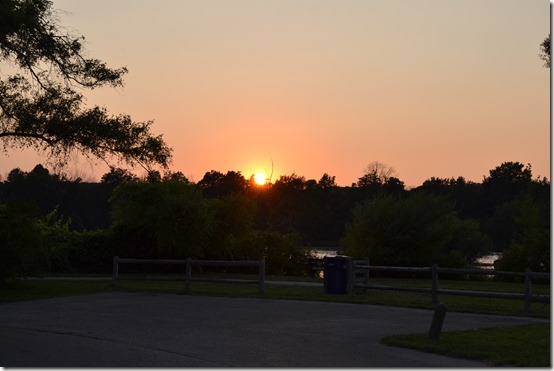 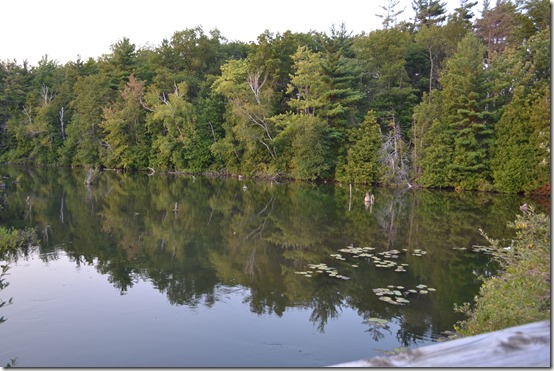 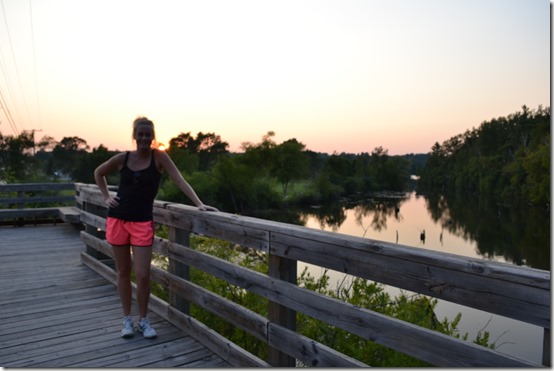 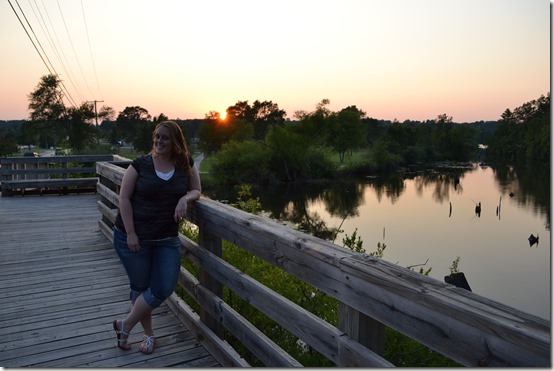 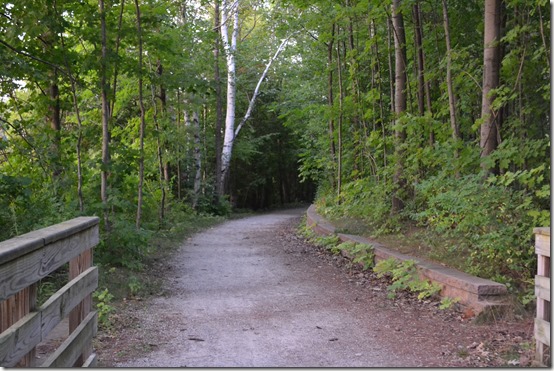 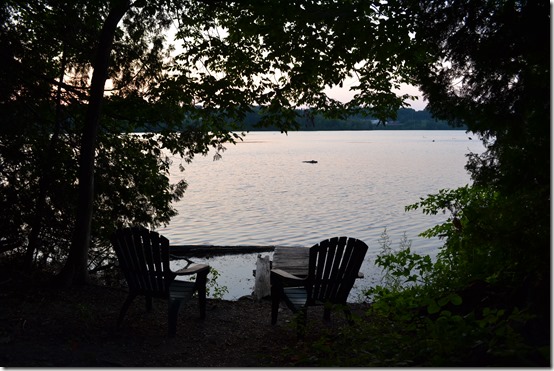 Fun and relaxing! I really enjoy going on walks. It’s a good way to be active, take pictures, and it keeps my mind off food! Haha.

Speaking of food, I’ve been trying to eat out less often because frankly, it's costing me just a bit too much money. I usually throw something super, super simple together for dinner – like this grilled turkey and cheese sandwich with frozen veggies: 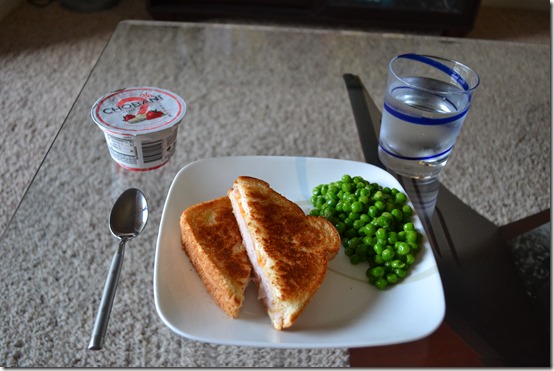 Boring, but it hit the spot! I’m really loving these grilled sandwiches lately. 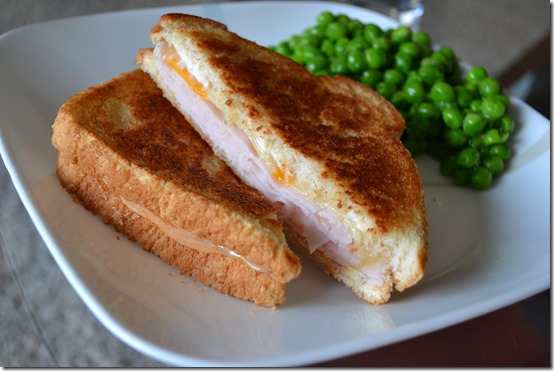 Another favorite is this ham I’ve been buying from Oryana. 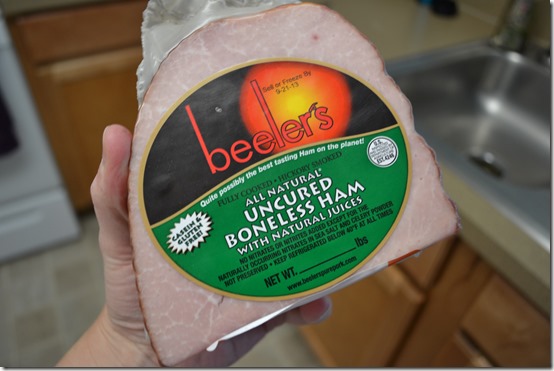 It’s fully cooked so all I have to do is slice it up and warm it in the microwave. I keep it in a Tupperware in the refrigerator and just eat it all week long for lunches/dinners and sometimes snacks. It’s sooo good too. Seriously the best ham I have ever had! On Monday I had a couple slices with some frozen edamame that I cooked up. 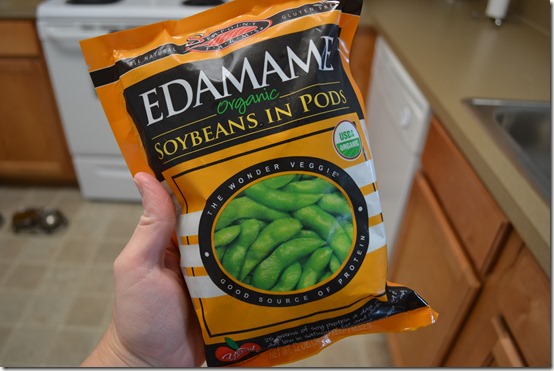 No pictures of the whole meal, but you get the idea!

Sorry this post was kind of all over the place – guess I had a lot of random stuff to talk about! I’m off to work for the day, but I’ll catch you folks later this week